What is Galia Lahav? 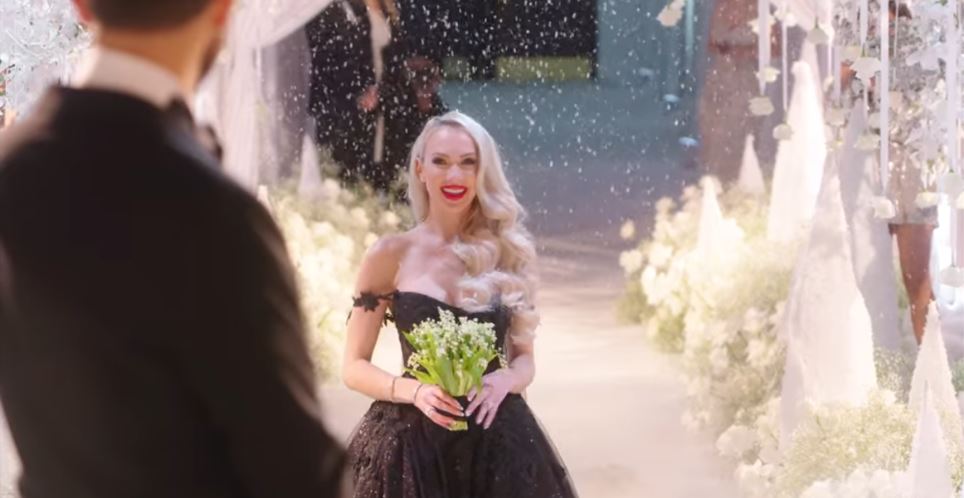 With its glamorous properties and even glamorous cast members, Netflix’s ‘Selling Sunset‘ became a sleeper hit after it first premiered back in March of 2019. The real estate business in Los Angeles is splendid, especially because of the area’s sunny weather and its abundance of the rich and famous, but it is also cutthroat, which is what the docu-series shows us. The employees of The Oppenheim Group – the cast members of the series – try to find a perfect balance between their work lives and their private relationships so as to stay on top of both or crumble with the pressure.

In season 3, even though Chrishell’s heartbreak after her separation with the ‘This Is Us‘ star, Justin Hartley, took center stage, the finale was, of course, important for Christine Quinn. Just like the second season was leading up to Mary’s wedding with her French beau, Romain, the third installment of the series ended with Christine’s wedding to Christian Richard. Just like her nature, it was dramatic, extravagant, and extremely extra – basically perfect for her. And, her wedding dress, made by Galia Lahav, ever more so. It made Christine look like a queen and was ideal for her gothic winter-wonderland themed wedding.

Galia Lahav is a fashion company that was established back in 1984 in Tel-Aviv, Israel, by the designer and businesswoman of the same name. Predominantly known for its bridal gowns and evening wear, in 2005, after functioning for more than two decades and gaining massive success in the Israeli market, when Galia’s son, Idan Lahav, became the CEO, the company expanded its operations and took the international market by storm. In an interview, Lahav shared that their specific technology and data-driven approach has helped them enter the global market and ensure that the brand never loses its focus or its prestige.

As “one of the leading companies able to offer custom couture gowns without physically meeting customers,” their emphasis is on “personalization and customization” along with “uncompromising designs,” which, of course, they do with the help of own unique technology. Their website states that they have over 70 retailers in more than 40 countries and that they have been able to be a part of not just weddings, but also be represented on red carpets and in the art world by celebrities wearing their creations.

Beyonce wore a Galia Lahav bridal gown to the renewal ceremony of her marriage vows, Priyanka Chopra wore one of their evening gowns for the ‘Chasing Happiness’ premiere, and, most recently, Christina Aguilera wore a Galia Lahav original creation to the ‘Mulan‘ World Premiere. The couture house uses high-end fabrics and does most of their work by hand, which is evident from the intricate details in each of their gowns. So, of course, if you can afford it, you should definitely go for one of their designs for a special occasion.

What Are Galia Lahav’s Prices?

Being a couture brand, meaning that each gown is made specifically as per a customer’s requirements and measurements, Galia Lahav’s prices are definitely on the higher side. Their luxury made-to-order collection ranges from $4,000 to $7,000 and their custom made designs cost anywhere from between $7,000 to $20,000. The exact price depends upon the customer’s measurements, the whole designing process, and the cost of any alterations. Some of their more simpler gowns, though, cost only around $2,000.

#GLPretAPorter | A natural fit, the perfect form, delivered right to your door. Available NOW on GALIALAHAV.COM