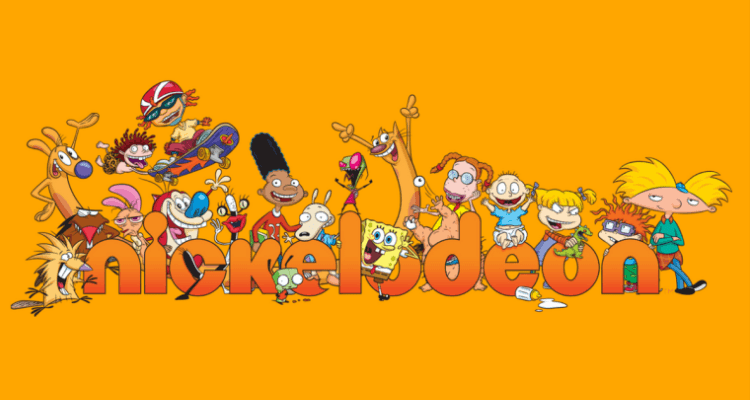 Nickelodeon has greenlit a virtually interactive game show, titled, ‘Game Face’, that boasts a star-studded panel, who needs to guess the identities of virtually disguised, mysterious celebs. The series is a welcome addition to the channel’s portfolio which has seen double-digit growths in viewership since the COVID-19 induced stay-at-home orders kicked in from March 2020. Well, if you wish to know more about the show, here is a quick rundown of its release date and format.

What is Game Face About?

In ‘Game Face’, each episode features a mysterious celebrity, whose true identity is concealed via an animated filter and voice changer. Meanwhile, a star-studded panel is given wacky clues and they can use these hints to try and unveil the hidden guest. Of course, since it is a virtually interactive game show, viewers can participate as well. They can partake by downloading the show’s filters and then transforming to characters played by their favorite celebrities. We do not have an update on who will host the show yet as Nickelodeon has stated that they will announce the name on a later date.

‘Game Face’ follows the footsteps of ‘Group Chat’, another virtually filmed Nickelodeon original. Ashley Kaplan, Senior Vice President, Digital Studios, expressed her enthusiasm for adding these two shows to the channel, during a press release: “Group Chat: The Show and Game Face will bring together kids’ favorite celebrities and topics in a format meant to live across all Nickelodeon screens.” She further added: “The virtual filming of these shows will provide the fun escape kids crave, but also let them know that we understand what they’re going through and are listening to what they have to say.”

‘Game Face’ was conceptualized by Nick after it aired its remotely produced version of the ‘Kids’ Choice Awards’, which dropped on Saturday, May 2, 2020. The hilarious game show is a part of the platform’s increased efforts to produce titles that embrace the format of socially distanced filming. Another show that will follow suit in order to capture the attention of stay-at-home kids is the ‘Danger Force’ “Quaran-kini” special — which revolves around heroes from the eponymous show solving a mystery while on a conference call together.