Where Are Remy And Jennifer Ramsaran’s Children Now? 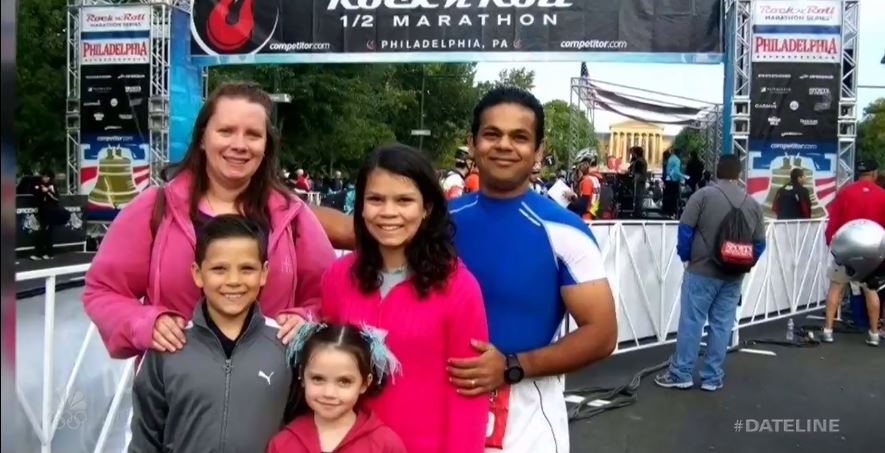 NBC’s ‘Dateline: Secret Lives’ chronicles the mysterious disappearance and death of Jennifer Ramsaran, a 36-year-old New York native, which transpired back in December of 2012. Her husband, Ganesh “Remy” Ramsaran, has since been convicted of this crime, but, to this day, he is appealing his case and hoping for a re-trial, maintaining that he didn’t kill his wife even though he was having an affair with her best friend- Eileen Sayles. This murder case has made headlines for years, but the people who are affected by it the most, are, of course, the Ramsaran’s children. Curious to know more about them? Here’s all that we found!

Who Are Remy and Jennifer’s Children?

Ganesh “Remy” and Jennifer Ramsaran tied the knot in a beautiful ceremony in Tempe, Arizona, on July 18, 1999, surrounded by most of their family and friends. After that, the couple resided in a small town called New Berlin in New York and started making a life for themselves. By the time Jennifer’s disappearance happened in 2012, they were the proud parents of three beautiful children: Cara Lyn, Glenn Robert Walker, and Nicole Claire. The day that Remy called the police to report his wife missing, on December 11, 2012, he said that Jennifer had gone to a mall in Syracuse to buy a dress for their daughter’s Christmas concert and never returned. That day was the last time the three children saw their mother alive.

According to Jennifer’s obituary, she was a devoted, wonderful, and fun-loving mother who did everything in her power to support her family. She was mostly a stay-at-home mother, but she did give back to her community and her kids by teaching Sunday School at St. Paul’s, being a Girl Scout troop leader, and teaching knitting classes in the area. This way, she was able to earn some extra money all the while spending most of her time around her kids. The best part about all of this is that it seems like she had a great relationship with her children. Despite Jennifer’s marital troubles and her internet gaming hobby, she was always a woman who put her children first.

Where Are Remy and Jennifer’s Children Now?

After Jennifer disappeared, the children obviously stayed with their father as the investigations continued. But then, after Remy’s arrest and 2014 conviction, they had no choice but to leave their home to go live with relatives. And, we’ll be honest, ever since then, they have all kept an extremely low profile. In the span of a couple of years, Cara, Glenn, and Nicole not only lost their mother, but they were also then forced to deal with the fact that it was their father who took her life – for money and an affair. So, we can’t really blame them for trying to deal with their loss and pain in private. But, in saying that, we do know that Cara is currently studying Political Science and Social Justice in a New York College from where she’ll graduate in 2021. And, Glenn just graduated from High School this year, where he was a varsity soccer player. (Featured Image Credit: NBC News / Dateline)