Is Gangs of London a True Story? 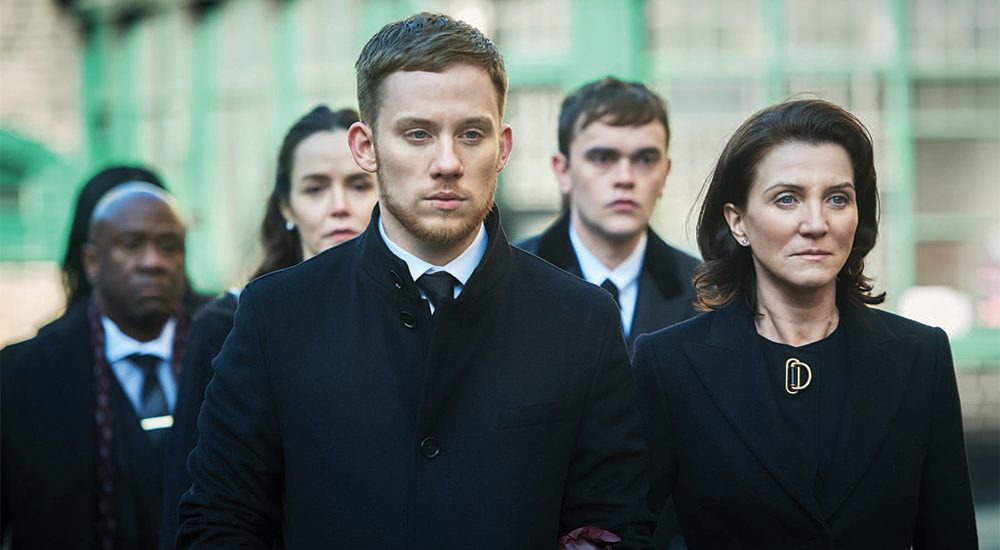 On its premiere, ‘Gangs of London’ grabbed eyeballs with its graphic depiction of violence within the capital city’s dark underbelly. In the series, director Gareth Evans (‘The Raid’) portrays the savagery and brutality that pervades the capital city’s most notorious gangs. The series takes off with the assassination of the head of London’s most powerful crime family. The show chronicles the power vacuum that then emerges and the desperate tussle to fill it.

‘Gangs of London’ stars Joe Cole, Sope Dirisu, Lucian Msamati, Michelle Fairley, Mark Lewis Jones, and Narges Rashidi, among several others. So jarring and vivid is Evans’ portrayal of London’s gangs, that the series seems almost biographical. Is ‘Gangs of London’ based on a real-life series of events or does Evans just do a magnificent job of showcasing life as a London gangbanger? We unpack the inspiration behind ‘Gangs of London’ for you below.

Is Gangs of London Based on a True Story?

No, ‘Gangs of London’ is not based on a true story. The TV series is based on an eponymous Sony video game unveiled in 2006. At the time, the PlayStation game did not rake in a hoard of players, to say the least, and only garnered a score of 52 on Metacritic. But in today’s day and age, video game IPs as a source of new and novel cinematic content are becoming all the rage; The Last of Us, Fallout, and Halo are the latest to go the television route. The makers of the series initially purchased the video game rights to ‘Gangs of London’ from Sony PlayStation to turn it into a feature film franchise. Evans’ eventually opted for a television series in lieu of a film.

Since the series is set in the cultural melting pot that is London, Evans felt that the average runtime of a movie would be insufficient to cover all the diverse characters that populate the capital city. Evans wanted to do justice to all the dynamic people of London – and he considered a television series to be the best way to do that. The director recalled, “I pitched [Gangs of London] back saying this should be a TV show because you can afford to go off and detour for 10 to 15 minutes and spend time with other characters, and learn about them in more detail.”

In keeping up with London’s diversity, Evan assimilates and portrays aspects of London’s gangs – the Albanian Mafia, the Welsh travelers, the Kurdish freedom fighters, and more. While the series is not based on real-life events per se, it does incorporate the finer details of London’s real-life gangs. To immerse himself in London’s vivacious underground culture, director Evans went undercover with real-life police officers. Along the way, he did collect a treasure trove of tidbits and facts about the city and applied them to the development of the show.

He also learned about the upper echelons of gang membership – a spate of investors that pull all the reins but remain indistinguishable. On the knowledge he gained of the higher rungs of London’s gangs, Evans revealed, “There’s a board of investors somewhere, an elite group that we never get to put faces to. And it’s knowing they’re right at the top then and working its way down the hierarchy of subdivisions and subdivisions and subdivisions; incredibly wealthy people, all the way down to the kids on the street.”