‘The Gentlemen‘ marks Guy Ritchie‘s much awaited return to the crime comedy genre that he is most known for. British gangster films like ‘Lock, Stock and Two Barrels’ and ‘Snatch’ established his career in the 1990s. Despite working on diverse projects in different genres, his gangster films are primarily what viewers associate his work and style with. In ‘The Gentleman’, Ritchie goes back to his roots and hits us with some London-set action-packed nostalgia. Like his previous works, Ritchie’s latest oozes a sense of coolness, while being both unabashed and self-aware. Of course, this is includes classic Ritchie-style car chases and gunfights that make his films both audacious and thrilling.

But with ‘The Gentlemen’, Ritchie takes it a notch higher, and well, wilder. The film follows the drug kingpin, Mickey Pierson, and his grand marijuana empire, as he decides to retire and sell his business. But things obviously cannot be this easy. What follows is a crime war over the drug empire, fought by different gangs, filled with blackmailing, betrayal crossings, and double crossings.

The film stars an ensemble cast that boasts of big, brilliant names from the industry, led by Matthew McConaughey . The film also features  Charlie Hunnam, Henry Golding, Michelle Dockery, Jeremy Strong, Eddie Marsan, Colin Farrell and Hugh Grant. ‘The Gentlemen’ takes us to the darker, grittier side of London filled with crimes and drugs. But along with a dose of Cockney gangsters, we have our smartly-tailored Gentlemen gangsters like Pierson. But how much of it is true? We’re here with answers.

Is ‘The Gentlemen’ Based on a True Story?

No, ‘The Gentlemen’ is not based on a true story. The way Ritchie extravagantly indulges in his characters and violence is partly the reason the film lacks realism. He has always made his obsession for gangster films very clear, stating that he was drawn to the dark world and that he fancies bad guys. ‘The Gentlemen’ is part of his love for the genre, and is not based on any real person or event. However, it does have roots in the reality of our times, with its treatment of gangsters, and marijuana trade. 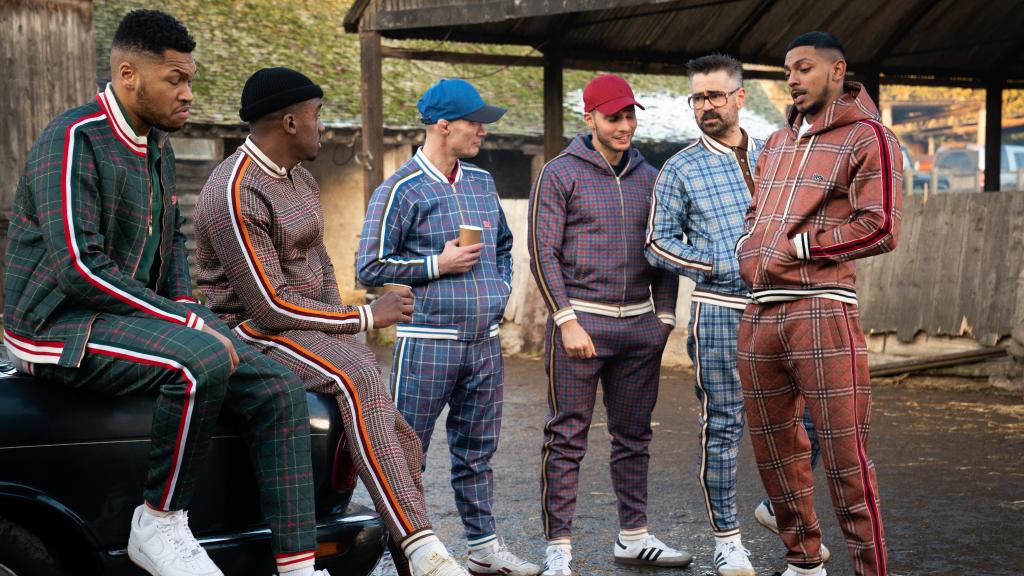 Ritchie’s British gangster films have not only changed their aesthetics, they have also redefined the genre. This is primarily to do with Ritchie’s treatment of his bad guys, the “geezers”. He felt that the genre always painted a rather woolly picture of its villains. He instead, brought some realism to the genre through a kind of coarseness and credibility. He portrayed his Cockney gangsters the way they actually were, who spoke the way they actually spoke.

Cockney refers to the East End Londoners, that were traditionally working class individuals. East End has a large population of gangsters. It is this dark side of London that Ritchie makes use of. He even mentioned the influence London has on his work:

“London, to me, has so much creative expression taking place…because there’s so many of these nefarious tales that take place and these salubrious characters with nefarious tales.” 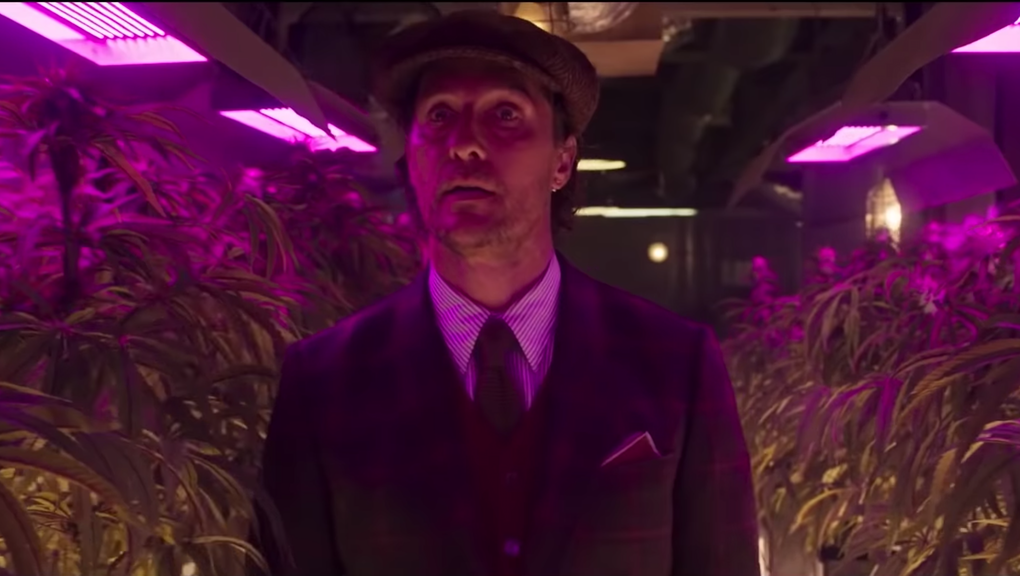 With ‘The Gentlemen’ and particularly Pierson’s character, Ritchie introduces us to high-class gangsters, and their lifestyle. London has always had its fair share of gangs and gangsters. Some of these gangsters were similar to the upper-class ones we see in the film. The most famous example of this would be the Kray twins who terrorized London in the 1950s and 1960s. They assumed some kind of celebrity status and mixed with politicians and entertainers. The twins owned West End nightclub owners, and were even interviewed on TV by David Bailey.

Spot Comer, the “King of Aldgate” is another example who ruled London from 1930s to 50s. He had a large flat in Marylebone, sharp suits, was driven in a Cadillac convertible, and had a cut throat razor as his trademark weapon. Comer saw himself as a protector for Jewish shopkeepers, and eventually retired from the life of crime. These are, of course, some of the many names.

Apart from these, gangsters ruling drug trade is also quite common in London. Marijuana is still illegal in the U.K., thus a lot of the drug is smuggled into the city by several drug kingpins from over decades. Of course, none of these serve as an actual source material for Ritchie’s ‘The Gentlemen’. But they can definitely be considered direct or indirect influences on his work.

Read More: Where Was The Gentlemen Filmed?