Are Geoffrey And Mary From 90 Day Fiance Still Together? 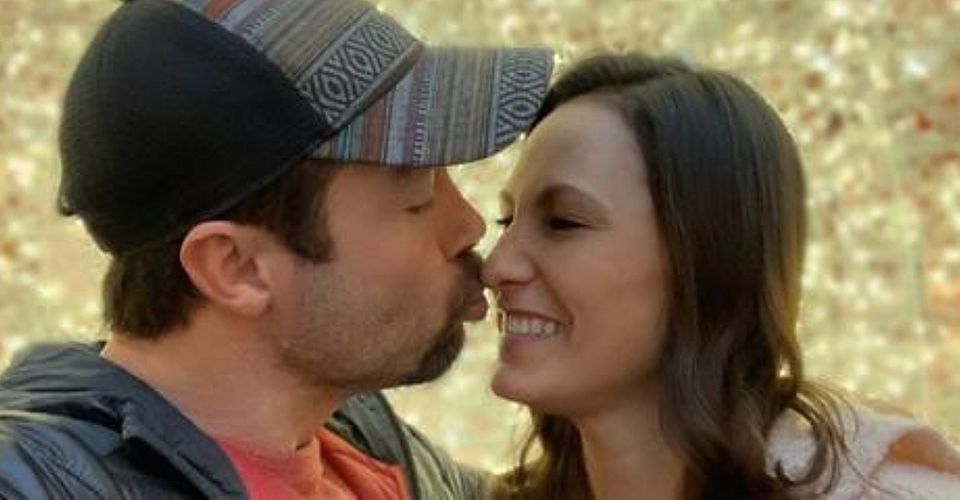 Geoffrey and Varya, in ’90 Day Fiance: Before the 90 Days’, were already having a tumultuous journey in their relationship spanning borders. However, things took a more complicated turn when Varya rejected his proposal, leaving Geoffrey broken-hearted. And soon after his return to Knoxville, he took no time in welcoming another woman to his life. So how did this love triangle turn out? Who is this second woman and how is she coping up with Geoffrey? Let’s find out.

Mary happens to be Geoffrey’s friend and she had harbored an attraction for him for a long time. When Geoffrey reached Tennesse from Russia, the two started hanging out. Mary was a bit skeptical in the beginning since she knew that Geoffrey had just proposed Varya and he had been turned down. She even told the cameras that she was tentative about rushing things because she did not want to be his rebound. Geoffrey echoed the same emotions, saying in the show, “Mary is a very special person to me, she knows me really well. We have a history together. Things didn’t work out in the past … we weren’t on the same timeline, but I truly think this time could be different.”

However, everything changed when Varya decided to pay him a surprise visit and landed straight on his doorstep. This is when we learn that Geoffrey had kept both women in the dark. Neither did Varya know about Mary and nor did Mary, who was of the opinion that her man had cut off all ties with the star from Russia. When the two women saw each other, they instantly started arguing, with Varya calling Mary a ‘b**ch’. And surprisingly, Geoffrey seemed to be enjoying the attention. He did absolutely nothing.

Eventually, Mary packed her bags and went off. Unperturbed, Geoffrey later took Varya on a trip, which he had previously planned with Mary. In one episode, we also see Mary breaking down and crying her heart out. So was she just a third wheel in Geoffrey’s love game? Let’s see what their current status says.

Are Geoffrey And Mary Still Together?

In a surprise twist, after Geoffrey and Varya’s split, it seems he and Mary later decided to set aside their differences and move on. The star said in an interview that the two have been in each other’s lives for the past 10 years. They have bonded over conversations, dinners, and laughs. And finally, they decided to move on — together!

Moreover, contractual obligations do prevent reality stars from revealing much until their respective season wraps up. But a quick peek at Mary’s profile and there are some clear indicators that the lovebirds might be in for the long haul. On April 28, 2020, Mary posted a cute pic of the two, which she captioned as follows: “Through good days, bad days, and terrible hair days.. (especially our much younger days)…I’m thankful I have you ALL the days!”

And here is another one:

We can go on but by now, you must have got the idea. It is very much established that the couple is still together and going strong. As for Geoffrey, the single dad has not left any clue on his social media handles. Yet again, contractual obligations are the reason. However, as you can see, it is pretty much clear that Geoffrey and Mary have decided to accept each other in their lives and we hope, they stay happy and content in the long run.

Read More: Are Avery and Ash Still Together?