Will There be a Get Even Season 2? 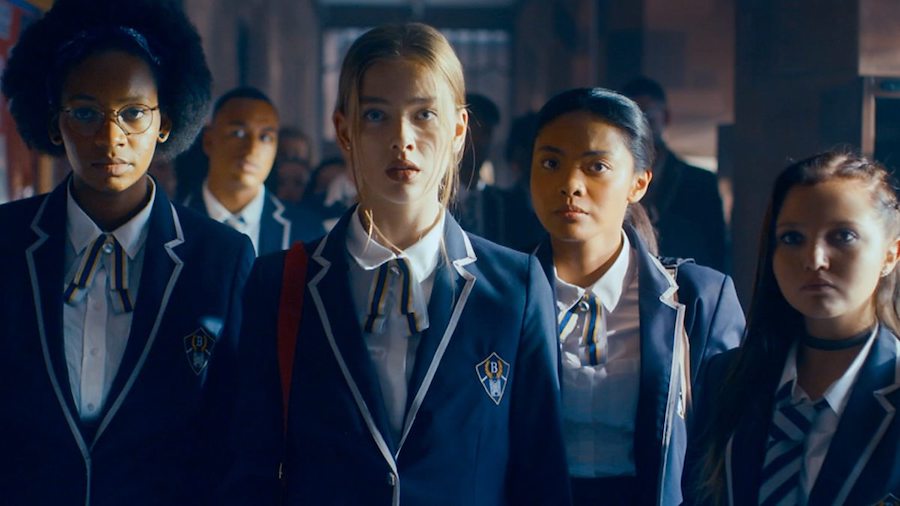 Netflix’s ‘Get Even’ is a thrilling teen murder mystery that doesn’t let go of you until you have binged the entire season. It spins a web around four girls who try to fight the injustice at their school but get caught up in a murder investigation. In the quest to find the real culprit, they make some startling discoveries that leave their fate hanging in a balance by the end. What happens next for DGM? When will we get a second season, if at all? Here’s all you need to know about ‘Get Even’ Season 2.

Get Even Season 2 Release Date

‘Get Even’ Season 1 released on Netflix on July 31, 2020. The series received mostly positive reviews from the critics and quickly became a fan favourite due its thrilling story and engaging characters. Because popularity is the most important factor in the green lighting of a follow-up season, the chances of ‘Get Even’ returning to our screens are very high. As of now, Netflix has not made any official announcements about the project. Even if the show does get to move forward with another season, we might have to wait a while before it premieres. We expect ‘Get Even’ Season 2 to release sometime in late 2021.

‘Get Even’ stars Kim Adis, Mia McKenna-Bruce, Bethany Antonia, and Jessica Alexander in the roles of Kitty, Bree, Margot, and Olivia, respectively. Joe Ashman plays the role of Rex, Razan Nassar plays Amber, Issac Rouse plays John, Chris J Gordon appears as Donte, Dylan Brady plays the role of Ed, and Danny Griffin appears as Shane. All of these characters are expected to come back for the second season as well.

Joe Flynn and Emily Carey, who play Ronny and Mika, will not be returning as both their characters are dead in the show. Kit Clarke, who plays Logan, might return in the next season, though in a smaller role as he is supposed to be in prison. Other actors expected in Season 2 are Shannon Murray as Mrs Baggott, and Charlie Anson as headmaster Harrington. With new enemies introduced for DGM in Season 2, we also expect new members to join the cast.

Get Even Season 2 Plot: What can it be about?

‘Get Even’ is based on the book series of the same name by Gretchen McNeil. Though the show follows a similar storyline, there are some key differences between the book and its adaptation. While this leads the television series on a different path than the original chain of events in the books, it also opens the door for all the sub-plots that haven’t been exploited in the show yet. The most important of these is the secret society that vows to bring down DGM.

At the end of Season 1, Logan tells Margot that his parents are a part of a secret society that has become interested in DGM. He warns her of the impending danger, but she doesn’t pay much heed to it. In the second season, we expect to know more about this secret society and find out exactly what they want from DGM. As a part of the personal plot lines, we also expect the love lives of the four protagonists to get more screentime, with more emphasis laid on their personal struggles.

Read More: Get Even Ending, Explained