Where Was Ghost Rider Filmed? 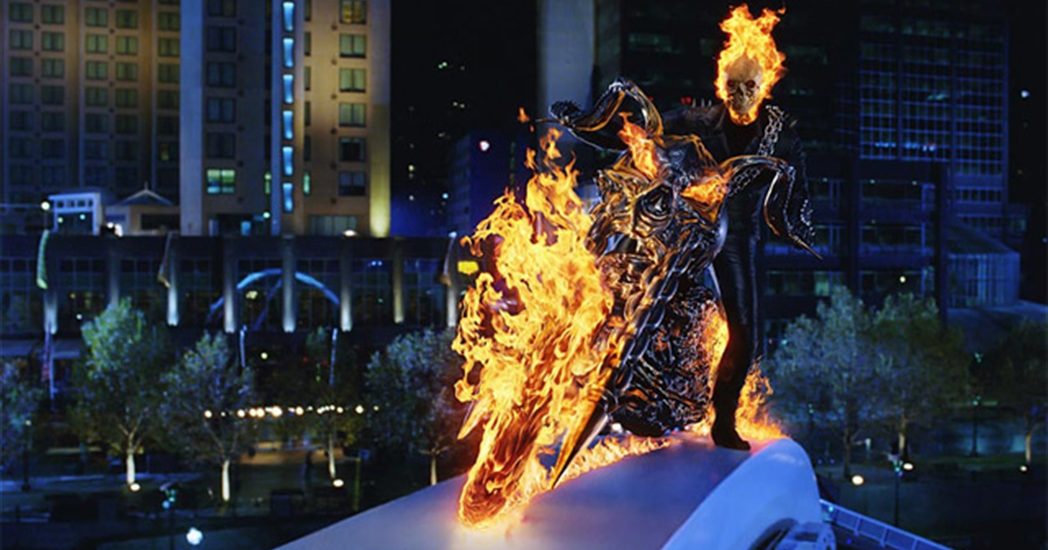 Over the years, mainly due to the myriad of popular memes that can be found on the internet, Nicolas Cage’s ‘Ghost Rider’ has achieved cult-classic status. It was never the greatest cinematic representation of a comic book character, to begin with. Still, Nic Cage’s gravelly presence is what makes the movie unique and definitely worth a watch. The 2007 film follows the origin story of one of Marvel’s anti-heroes. It follows a young boy, Johnny Blaze, who sells his soul to Satan, in the hope of saving his father’s life.

Unfortunately, he gets duped by the Devil and ends up becoming his errand boy. As a grown stunt motorcyclist, Johnny ultimately decides to stop doing the Devil’s bidding, and therefore, he embraces his flaming fiery alter ego as he fights to save humanity. If you’re curious to know where ‘Ghost Rider’ was filmed, you’ve come to the right place.

The movie, directed by Mark Steven Johnson, is set in Texas, United States. However, filming in the US was apparently too costly for the makers, so they completed the film’s principal photography on location in and around Melbourne, Victoria, Australia. Here are the specific places where the movie was shot!

The Avenue of Honour in the quirkily named town of Bacchus Marsh is a road lined with trees graced by the names of the martyrs of the war. It served as a backdrop for the country fair scene where 17-year-old Johnny makes a deal with the Devil to make his father’s cancer go away. The hill where young Johnny romances young Roxanne Simpson, carving their names into a tree, was filmed at Anakie, south of Bacchus Marsh toward Geelong.

Hunter Stand, where the grown-up Johnny performs bike stunts on the regular, was a set at Melbourne Showgrounds, Epsom Road, Ascot Vale in northwest Melbourne. Johnny Blaze performs more dangerous and more ambitious stunts, like the Leap of Death, at a place called the SoBe Dome in the movie. SoBe Dome is actually what is now known as the Marvel Stadium (previously called Etihad Stadium and before that, Telstra Dome), situated at 740 Bourke Street in Docklands, Melbourne.

Johnny is seen driving his hell-bike through the Little Collins Street and Russell Street in downtown Melbourne. The railway yard where Johnny first confronts Devil’s son Blackheart is a real location at Newport Railway Workshops, Melbourne Road, in Newport. The scene where Johnny prevents a random mugging with his ‘Penance Stare’ was shot on the Southbank Promenade beneath Princes Bridge. The church where Blackheart searches in vain for the Contract of Saint Venganza is located at 33 Howard Street at Victoria Street in West Melbourne and is known as St Mary Star of the Sea Catholic Church. 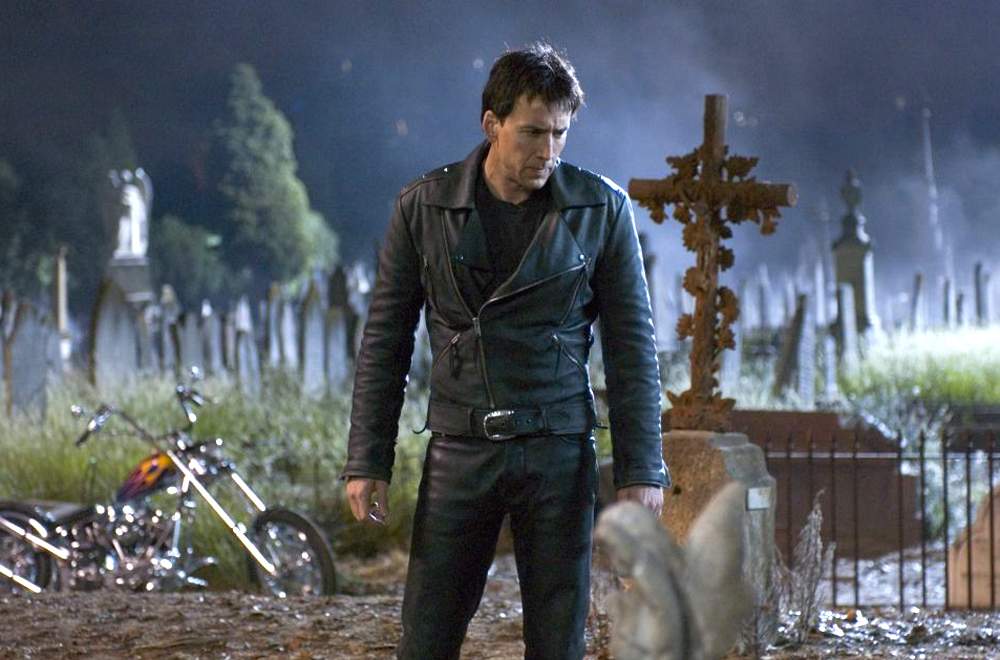 The cemetery scene wherein Johny visits his father’s grave and meets The Caretaker was filmed at Melbourne General Cemetery, College Crescent, Parkville, North Melbourne. In one memorable scene, Johnny can be seen riding up a bridge before plunging into the river below. The bridge is the Southbank Pedestrian Footbridge over the Yarra River. The final showdown between Johnny and Blackheart was filmed on a set built inside a warehouse, also in Melbourne.