Will There be a Girlfriends Season 9? 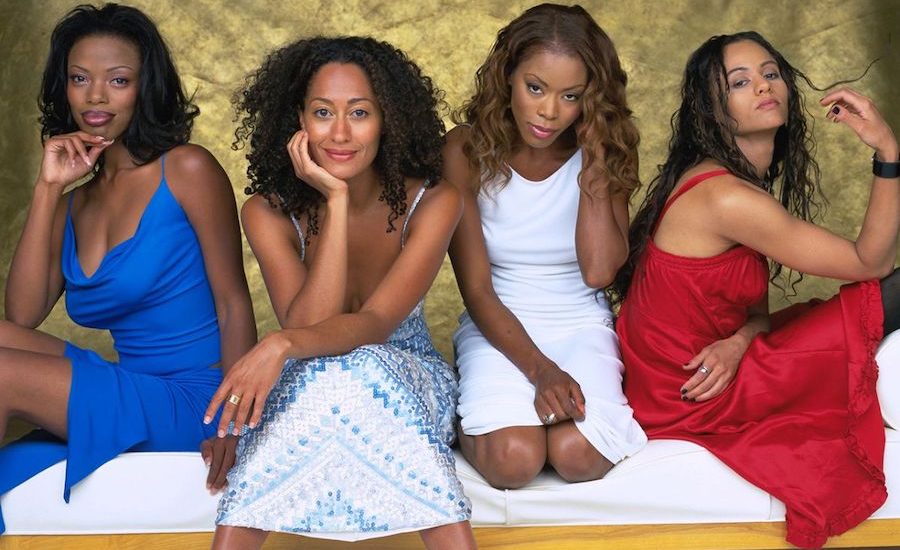 ‘Girlfriends’ is a sitcom that follows the story of four young black women as they navigate the trials and tribulations of their lives. The award-winning show became a landmark series, which paved the way for more black shows that celebrate and explore the meaning of being black, breaking away the stereotypes that had previously prevailed on television. The show ran for eight seasons but did not get a proper conclusion. Will it return for another run to bring closure for the audience? Here’s what you should know about ‘Girlfriends’ Season 9.

‘Girlfriends’ Season 8 premiered on The CW on October 1, 2007, and concluded on February 11, 2008. All eight seasons of the show were released on Netflix on September 11, 2020. The abrupt ending of the show led the fans to call for another season that would wrap up the events of the story, but they never got it. As of now, there have been no official announcements about picking up the story where it left off all those years ago. However, some interesting developments have happened that give us hope.
Previously, creator Mara Brock Akil had confirmed that she already has a script for a movie that would tie up the ending of ‘Girlfriends’.

She is very interested in going forward with the project, but it needs a production house to recognize its value and invest in it. In an interview with Vulture, she said: “ I already have the script. We can make an epic story and we can make a lot of money, but me hustling and knocking on doors begging to do this story is not where it is anymore. It deserves somebody to see the value in it and write that check. I have a lot of creative input, I know the vision of it, but I need the money. Begging someone to see the value of Girlfriends, I can’t do it anymore.”

In previous circumstances, the hope of getting Akil’s script to the screen might have seemed like a long shot, but Netflix’s acquisition of the show just might change things. Akil has signed a multi-project deal with Netflix, where she would be creating content for the streaming service. With both ‘Girlfriends’ and its creator finding a home at Netflix, the possibility of the movie has increased ten-fold. Though nothing has been confirmed as of yet, if ‘Girlfriends’ does get its movie or another season, we expect it to release sometime in 2022 or later.

Girlfriends Season 9 Cast: Who can be in it?

‘Girlfriends’ stars Tracee Ellis Ross as Joan Carol Clayton, Golden Brooks as Maya Denise Wilkes, Persia White as Lynn Ann Searcy, and Jill Marie Jones as Toni Marie. Jones left the show in its sixth season, but if the show were to return, we also expect to find out what happened to Toni. The show also has Reggie Hayes as William Jerrowme, Keesha Sharp as Monica Charles, and Khalil Kain as Darnell Leroy. We expect all of them to return for a reunion.

Girlfriends Season 9 Plot: What can it be about?

The eighth season of ‘Girlfriends’ was supposed to have a longer run but was cut short at thirteen episodes due to the writer’s strike. The final episode has Joan learning to handle her complicated situation in a new light with the help of Maya. On the other hand, Lynn was still stuck in her record deal, and to get out of it, she was trying to deliver not-so-great songs. In the next chapter of the story (be it as a movie or another season), picking up where it left off won’t be the way things go forward. The story will figure in the decade long space. Akil has already written a script with that difference in mind, but she has not given away any specifics as to where it will take the protagonists.