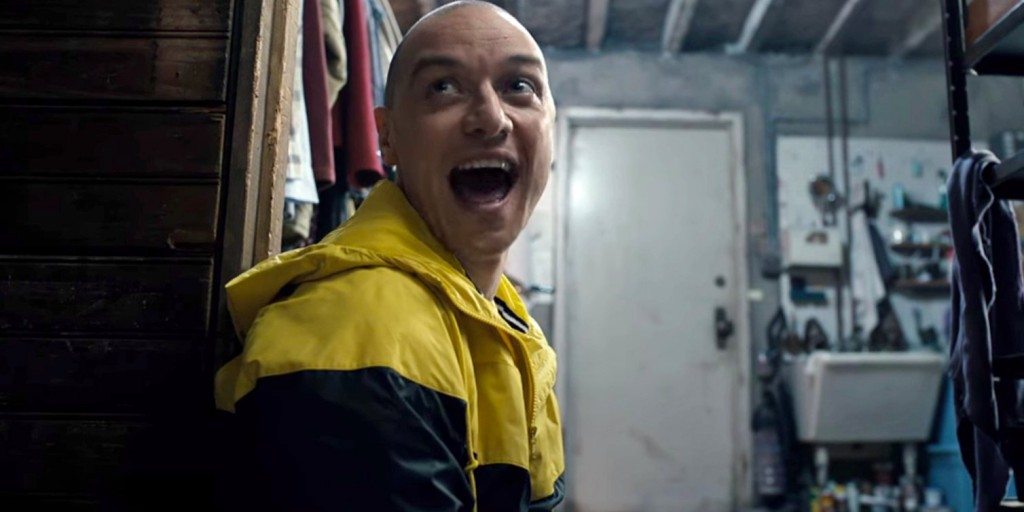 ‘Glass’ is an upcoming American superhero horror-thriller film written, co-produced and directed by M. Night Shyamalan. The film is intended to be the third and final installment in the Unbreakable series, which includes, ‘Unbreakable’ and ‘Split’.

After the financial and critical success of ‘Split’, in February 2017, Shyamalan affirmed his next film would be the third work in the Unbreakable/Split trilogy. He finished the script by April 2017 and started the production process for the movie, announcing that it would be called ‘Glass’ and with a target release date of January 18, 2019. Universal will be distributing the film in North America and Walt Disney Studios Motion Pictures, will distribute the film internationally.

The film is scheduled to be released on January 18, 2019 by Universal Pictures in North America and by Walt Disney Studios Motion Pictures in international territories. Principal photography on the film began on October 2, 2017 in Philadelphia, following a week of rehearsals.

The final scene for ‘Split’ includes the appearance of David Dunn, played by Bruce Willis. Shyamalan included Dunn here to connect ‘Split’ to ‘Unbreakable’, with Dunn on learning about the escape of “The Beast”, realizing that there are other superhumans in the world, as predicted by Mr. Glass (Samuel Jackson).

Bruce Willis, Samuel L. Jackson, Spencer Treat Clark, and Charlayne Woodard will reprise their ‘Unbreakable’ roles, while James McAvoy and Anya Taylor-Joy will return as their ‘Split’ characters, along with Sarah Paulson joining the cast.

M. Night Shyamalan has a reputation of keeping his plots a secret and his name has become synonymous with twist endings in the years since ‘The Sixth Sense’ first debuted. Hence, not much is known about the plot of the movie.

The ending of ‘Split‘ showed Bruce Willis’ David Dunn watching a TV report of The Beast’s activities, thus suggesting that the upcoming sequel will pit him against the villain from ‘Split’. Also the title ‘Glass’ suggests that the film will place the bulk of the story’s attention on Samuel L. Jackson’s Elijah Price a.k.a Mr. Glass, who apparently knows secret information about them.