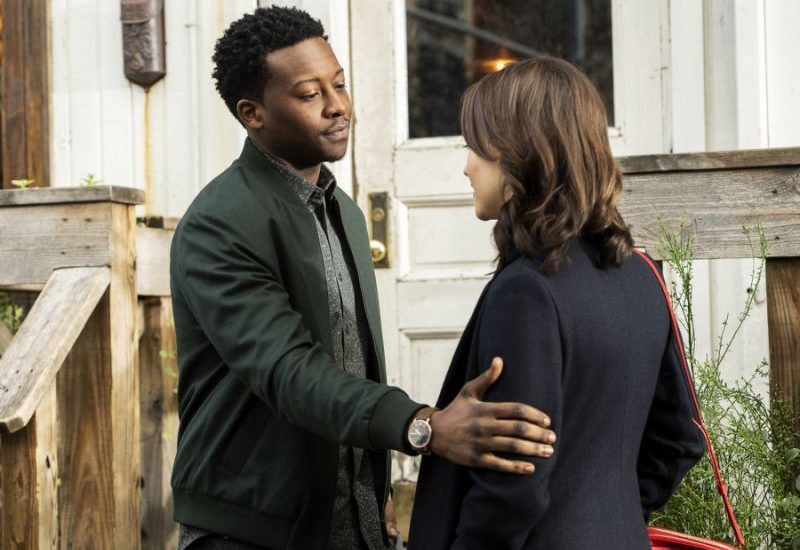 Fans might already know the primary theme of ‘God Friended Me’ — Miles trying, by all means, to release himself from the bonds of the God Account related responsibilities. But currently, his motive has changed — a lot, mostly after his sister Ali is diagnosed with cancer. So, for the greater good, Miles is ready to make any sacrifice, even live life as a prophet if required. Meanwhile, he also needs to unearth clues to track down the actual origin of the mysterious God Account.

Next week, in episode 15, we will follow Miles, as well as, his sister in different but interconnected journeys. It’s bound to be one of the most emotional weeks of the season. Read on to know more below — on how and where you can watch ‘God Friended Me’ season 2 episode 15.

Its official synopsis goes as follows: “As Ali begins chemotherapy, Miles is determined to convince Anna (Ruby Modine), a young woman also diagnosed with cancer, that there is more to live for than just completing her bucket list. Also, Miles, Rakesh and Cara venture into an underground poker game as they continue to search for a hacker who may have information on the God Account.”

Where to Watch God Friended Me Season 2 Episode 15 Online?

Episode 14, called ‘Raspberry Pie’, begins with Rakesh who believes he has unearthed a major clue leading him to the God Account, Zee. They trace him down, only to realize that the user has a dummy name and email on lease. Miles thinks that for more leads, he should wait for the next friend request. But he is surprised when he gets a friend suggestion from himself. It seems another impersonator is present on Facebook and further investigation leads the gang to a 16-year-old intern named Zach at the Department of Defense.

Zach had been scamming people using Miles’ name and does not accept the request to return this money. When they visit his dad, they learn that Zach is trying to find his mum who was deployed in Afghanistan. According to his father, Zach might want the cash to hire a lawyer. But Rakesh discovers that Zach had already spent the money on a raspberry pie to hack into the DOD’s secure files.

With the help of Freemont, a former friend’s suggestion and soldier, Miles discovers that Zach’s mother died in the war site. The DOD strips Zach of his internship. Later, Rakesh finds out from a woman from Afghanistan that Zach’s mom had died while trying to save that lady and her husband flee from Afganistan. Zach now decides to pursue his goals once again and Rakesh secures him an internship at IdentitySeal and admits him to MIT.