When Does ‘The God of High School’ Anime Come Out? 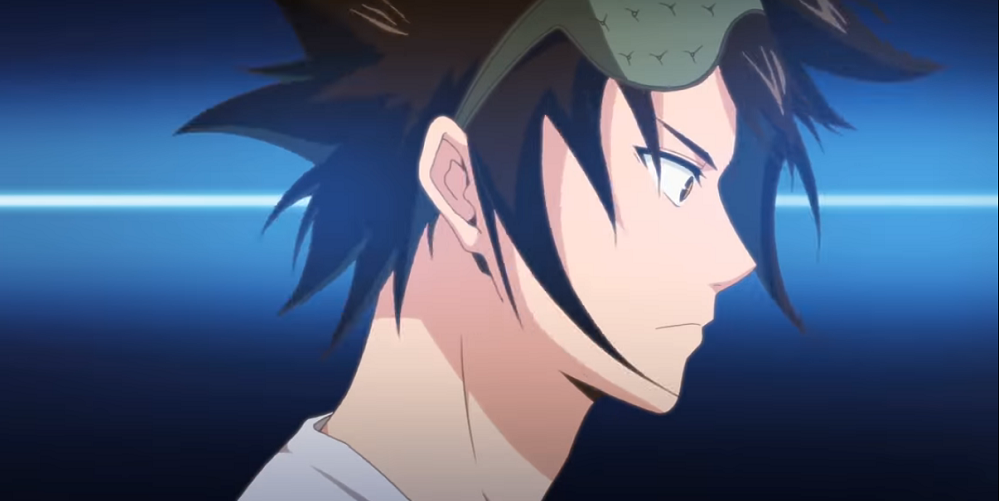 The story of ‘God of High School’ begins with a fighting tournament in which the toughest fighters from Korean schools compete against one another. Mori Jin, a Taekwondo master, joins the tournament and soon discovers that there’s a lot more to it than most competitors seem to know. With amazing artwork, an enjoyable storyline, and impeccable action scenes, the webtoon of ‘God of High School’ surely does not disappoint. If, like us, you’re all hyped up for its anime adaptation, read on further to know everything about it.

God of High School Release Date: When will it premiere?

Written by Yongje Park, ‘God of High School’ was first released as a South Korean Webtoon which came out back in April 2011. By critics and readers alike, the webtoon was very well received. Later in 2015, a mobile game version of it was also released by a South Korean game development company. Following this, the game’s soundtrack, sung by Younha, was also featured on Youtube in 2016 and it has now garnered millions of views.

So unsurprisingly, fans of the webtoon were starting to demand an anime adaptation of the same. The good news is that its anime adaptation has now been confirmed. Moreover, fans of its original webtoon don’t have to wait for too long as it has now been confirmed that the first season of ‘The God of High School’ is scheduled to release on July 6, 2020. Just last year, in October, Crunchyroll had confirmed that it would be teaming up with Webtoon to co-produce new content. So clearly, shows like ‘God of High School’ and ‘Tower of God‘ are a part of this big project.

"The God of High School" – New PV!!!
The anime is slated to premiere on July 6.pic.twitter.com/h53mbaQ7Qi

The main cast of the show includes Tatsumaru Tachibana (playing Jin Mori),  Kentaro Kumagai (playing Han Daewi), and Ayaka Ohashi (playing Yoo Mira). Sunghoo Park, previously known for his work in ‘Yuri! On Ice‘ is the director for the series and Akita Manabu (‘Kakegurui,’ ‘Terror in Resonance,’ ‘Kids on the Slope,’ and ‘Rage of Bahamut‘) is its character designer.

Check out its latest key art below: 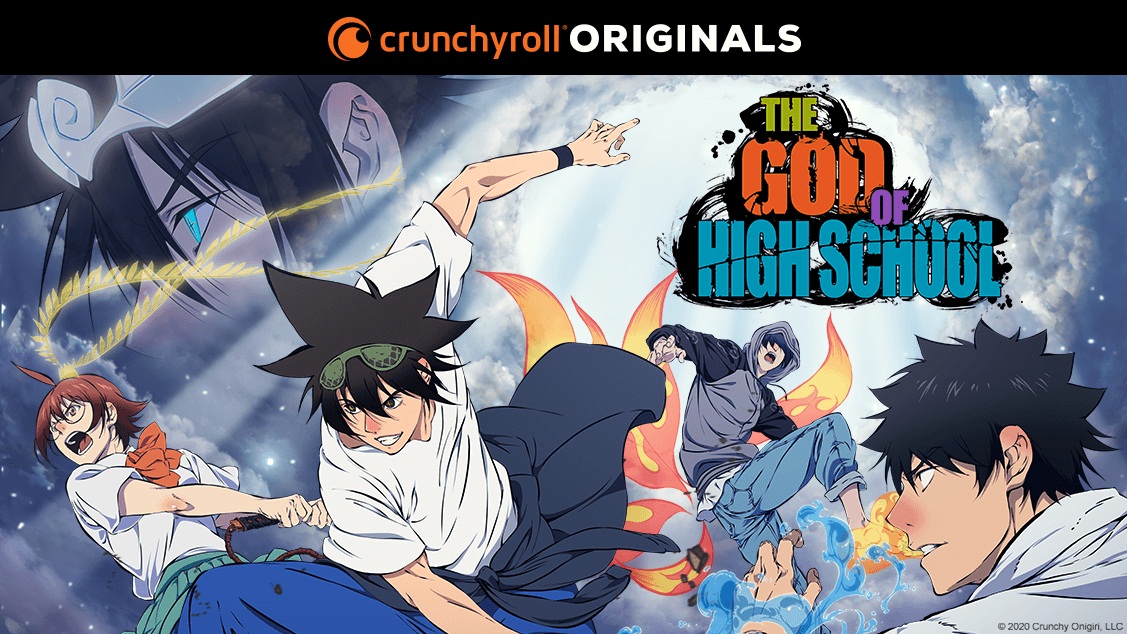 MAPPA Studio, which is very known for its work in some of the most popular anime like ‘Kakegurui’ and ‘Yuri! On Ice‘, is producing the anime series. According to Crunchyroll, MAPPA Studio is really looking forward to this project and their team even shared a message saying that “Our team is rich with international influence, not just from Japan, but Korea and America and other places, too, and we’re working hard to create an anime that people all over the world will be able to enjoy. We hope everyone will have fun watching God of High School.”

Adding to this, Yongje Park, the creator of the Webtoon also shared his excitement by claiming that “2020 marks exactly 10 years since I started publishing The God of High School.  After 10 years, The God of High school is being animated. Maybe this is the best moment of my life… that’s how happy I feel. I wish that I can share my happiness with you.” MAPPA Studio also shared some celebration art created by the director Park Sunghoo and the character designer Akita Manabu. Check it out below:

The English Subbed version of ‘The God of High School’ will be available on Crunchyroll along with its other originals. You can also read its source web manga on Webtoons which has been created by Yongje Park.

The God of High School Anime based off the popular @WEBTOON series comes to @Crunchyroll in 2020! pic.twitter.com/sFRWAN6Arq

Check out the official trailer for ‘The God of High School Below’: