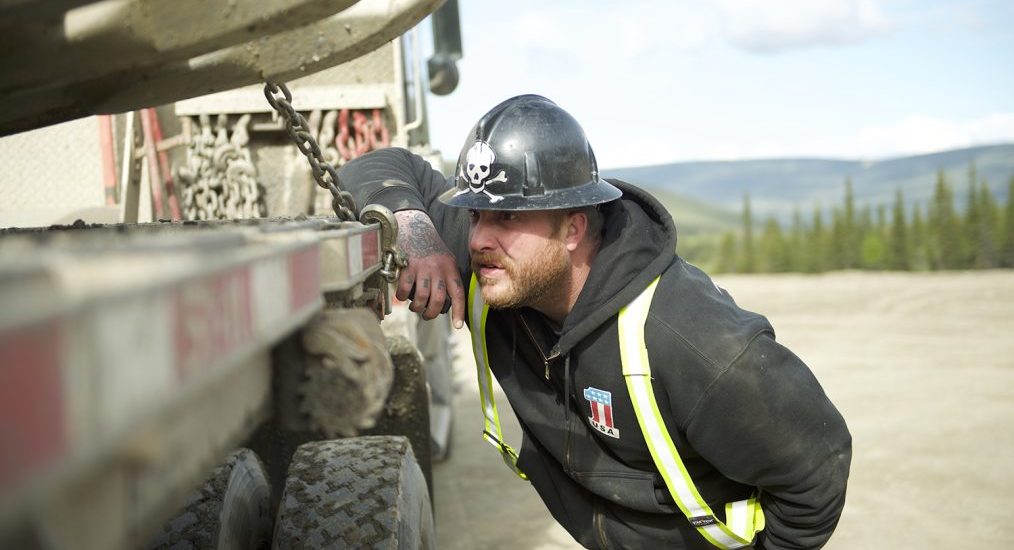 Discovery’s top-rated gold-hunting show, Gold Rush, premiered with its 10th season on Friday, October 11, 2019. However, the latest installment is packed with increased challenges as it follows our miners, Parker Schnabel, Tony Beets, and Rick Ness.

Parker is finally able to claim his 115-acre land but the issue of water permits causes huge problems. Even Tony faces the same threat and hence, both of them are compelled to make some critical decisions in order to save their investments since they otherwise stand the chance of even going bankrupt.

As Parker’s license is valid only until June 2020, this means that he has to do triple the amount of work in a single season. On the other hand, Tony is forced to remove all his equipment from the water or else, he will have to pay a hefty fine.

Indeed, the season sees a ‘crisis going on in the Klondike’ coupled with rivalries among siblings. Tony and Parker need to join hands if they actually want to make some profits this season.

The show, after airing for 14 episodes until last week, recently finished airing its 15th episode this week on January 24, 2020. So, are you done watching it yet? If yes, you might be wondering about the details of the upcoming episode. Well, worry not; we have you covered. Here’s when and where ‘Gold Rush’ season 10 episode 16 will be available for viewers.

Gold Rush Season 10 Episode 16 Release Date: When Will It Premiere?

Gold Rush season 10 episode 15 is titled ‘And Then There Was One’. According to the official synopsis of the episode, “The mining season is nearly over, and Rick Ness and his crew are making up for the lost time. Plus, Tony goes off the beaten track in his search for gold.”

You can also watch a small clip below to give you a taste of what the episode holds for viewers.