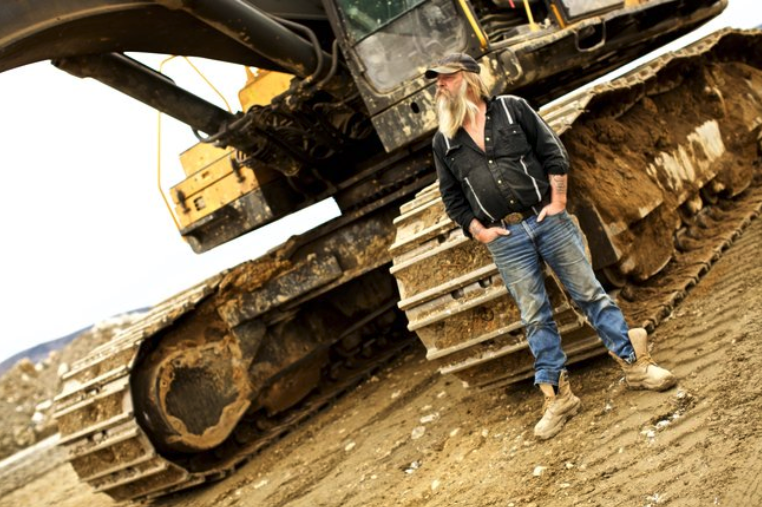 The 10th season of ‘Gold Rush’ has proved to be a difficult one for all the featured miners. In last week’s episode itself, we see how Parker makes extra efforts to double his output. On the other hand, the Beets’ operation reaches a breaking point while Rick’s quest is obstructed by huge rocks.

This week’s episode 17 is called ‘Rebellion At Duncan Creek’, which is soon to be followed by another new episode in the coming week. We will now get into the details of the forthcoming episode. Read on to know when and where ‘Gold Rush’ season 10 episode 18 will be available for viewers.

Gold Rush Season 10 Episode 18 Release Date: When Will It Premiere?

Episode 17 is titled ‘Rebellion At Duncan Creek’. The official synopsis by Discovery describes it as follows: “With insider facts and bonus scenes — a machine failure causes an explosive uprising on Rick’s claim. Parker’s team tries to build a mountain of pay dirt. Tony decides to run his operation around the clock to increase his gold total.”

However, the highlight of this episode is the truck flip that is a major setback for Team Parker Schnabel. What happens is, a massive multi-ton truck, holding tons of pay dirt, driven by Dennis Bogart at 100 MPH on an uneven road, completely overturns.

Dennis Bogart, Aaron Bo, and Brennan Ruault are seen in their individual trucks as they are given orders by Parker via radio. With a difficult task of hauling 400 loads in 12 hours, co-foreman Brennan Ruault needs to fill his rock truck in the crater cut and then drive it for half a mile toward the pay pile. He again has to return in five minutes.

Brennan Ruault says: “Parker just radioed me, which means I have to make sure I haul enough pay down to both those wash plants to run for 24 hours straight because we only load for 12…it’s go, go, go, go, go to try and keep these plants running.” Aaron adds: “Oh we’re having a tough time…Brendan’s goals [are] 400 truckloads a day and we’re hauling ass f***ing hard to keep up.”

Dennis is seen replying: “It’s gonna be a long end of the season to get all this pay dirt out, but obviously Parker’s calculator works different than everybody else’s so he’s doing the paying so he’ll do the saying, I guess.” Within a moment, Dennis loses control over his truck and it entirely flips over.

You can check out the exclusive clip below: