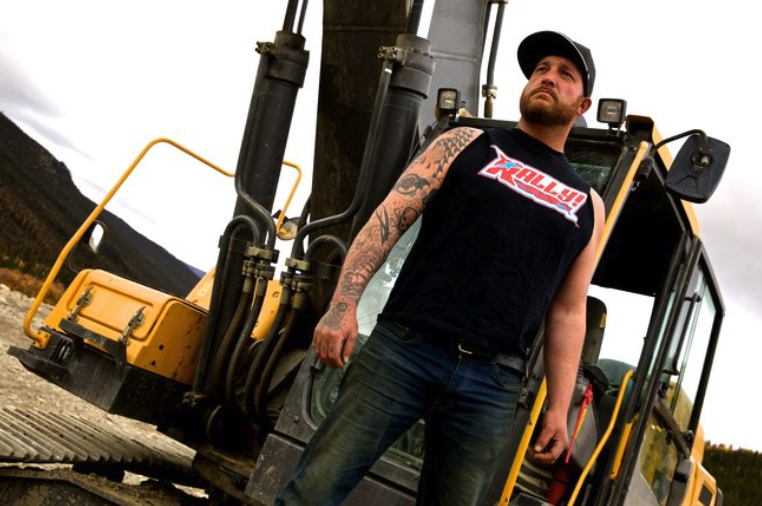 Gold Rush is finally nearing the end of its current 10th season, with the penultimate episode having dropped this week on February 28, 2020. And as we wait for the finale to air next week, we must admit that this season had been fraught with some of the most difficult challenges.

Well, if you are already done with the last episode, it’s time to think about the future. Read on to know when and where ‘Gold Rush’ season 10 episode 21 will be available for viewers.

Gold Rush Season 10 Episode 21 Release Date: When Will It Premiere?

Season 10, since its launch, has followed a weekly airing schedule, releasing one episode every Friday, apart from the one-week break it had taken during the December 2019 holiday season. Episode 21 is the final episode from season 10 of the series.

You can catch the latest episodes of ‘Gold Rush’ season 10 on tv as and when they air on Discovery, by tuning in at 8 p.m ET each Friday. You can avail this service by opting for a cable subscription. The next option is to catch all the aired episodes on Discovery’s official website, as well as, the Discovery Go app.

Episode 20 is called ‘Rally In The Valley’. According to Discovery, “Rick hits a gold layer that may save his season. Parker’s crew takes big risks in Death Valley. Tony turns a corner.”

Parker Schnabel, with the season nearing its end, is seen to be under immense stress and hence, his crew faces increased pressure as well. Brennan Ruault gets reprimanded by Parker and this is followed by an almost fatal disaster. What happens is, in his rush to complete his task, Ruault puts the life of a production company cameraman at risk.

Parker surveys a frozen piece of land and unable to dig the soil, says: “I gotta get Brennan up here and figure out what the hell’s going on.” In fact, the ground below contains paydirt and Parker is annoyed that Ruault has not given this spot the attention it deserves. He tells Ruault: “Even so we need to make time because we just have so much ground to get through. You’ve been doing this for five years and I would think by now we’d have this kind of stuff sorted out.”

An irritated Brennan drives the 700 excavator to the upper end of Death Valley to clear the land of the blocking mudslide. But his entire mission ends in jeopardy when a crew cameraman stands right before him. You can watch the complete clip below: