Gold Rush Season 11 Episode 12: When And Where to Watch Online? 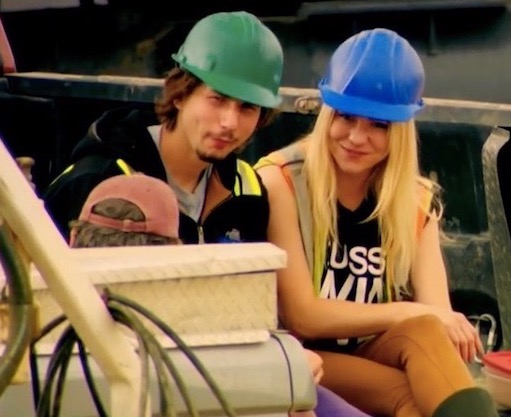 The 11th episode of ‘Gold Rush’ season 11 that dropped this Friday, is called ‘Frenemies’. It follows Parker who brokers a deal with Tony. The final goal? Attempt to make a new cut in the Indian River. Well, if you are already done with the 11th episode, it’s time to think about the future. Read on to know when and where ‘Gold Rush’ season 11 episode 12 will be available for viewers.

Gold Rush Season 11 Episode 12 Release Date: When Will it Premiere?

‘Gold Rush’ season 11 episode 12 is slated to premiere on Friday, January 15, 2021, at 8 p.m ET on Discovery Channel. Season 11 follows a weekly airing schedule, releasing one episode every Friday at the aforementioned time slot.

The upcoming episode is called ‘Resurrecting Monsters’ and here is its official synopsis as outlined by Discovery: “Parker cleans out the gold-rich Promiseland and risks losing Sluicifer during a move to new ground. The Beets try to supercharge their season with Tony’s massive new trommel. Rick turns back to Monster Red in hopes of a record season.”

Discovery has outlined the synopsis of episode 11 in its official description, which goes as follows: “Parker brokers a deal with Tony to open a new cut on the Indian River; Tony’s new trommel build gets derailed when a fire breaks out; Fred’s greenhorn crew steps up to keep the colonel running and on the gold.” What happens here is, Parker, in an attempt to strike a new payday, makes a deal with Tony. Together, they decide to explore the grounds near the Indian River in search of gold. On the other hand, Tony faces a crisis situation when a fire breaks out. This causes his new trommel build to venture out of course. Finally, veteran Fred and his rookie crew get together to restart their hunt for gold with new gusto!