Gold Rush Season 11 Episode 4: When And Where to Watch Online? 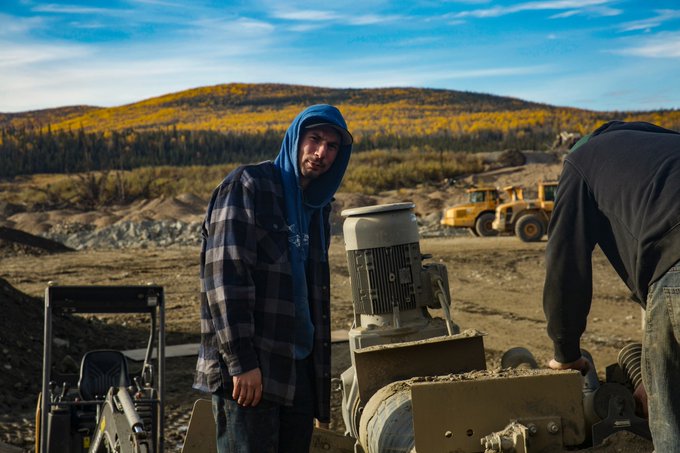 The third episode of ‘Gold Rush’ season 11 that dropped this Friday, follows Parker as he comes up with a new strategy to build a war chest. However, things are easier said than done. He is soon faced with an engineering challenge, igniting a flare-up with his foremen. On the other hand, Rick pulls in his first gold of the season. Fred, meanwhile, seeks reinforcements.

Well, if you are already done with the 3rd episode, it’s time to think about the future. Read on to know when and where ‘Gold Rush’ season 11 episode 4 will be available for viewers.

Gold Rush Season 11 Episode 4 Release Date: When Will it Premiere?

‘Gold Rush’ season 11 episode 4 is slated to premiere on Friday, November 13, 2020, at 8 p.m ET on Discovery Channel. Season 11 follows a weekly airing schedule, releasing one episode every Friday at the aforementioned time slot.

Last week, we had seen how former high-school wrestling coach Fred Lewis grabs his first gold nugget. A newbie in the gold mining game, Fred had joined the show after losing his job in the COVID-19 pandemic. He teams up with fellow veteran and experienced miner Kendell Madden and leases a piece of land with huge prospects. After making a down payment of $20,000, he assembles a crew of down-on-their-luck ex-servicemen and women. After their first taste of victory, Fred and Kendell still have a long way to go if they wish to keep up with experience miners like Parker Schnabel, Tony Beets, and Rick Ness.

Episode 3, which dropped this week is called ‘The Fast and the Furious’. And here is its official synopsis as outlined by Discovery: “Parker’s new strategy to build a war chest creates an engineering challenge, igniting a flare-up with his foremen. Rick pulls in his first gold of the season. Fred calls in reinforcements.” So, does Parker’s plan to move the wash plant worth the risk? You can catch a glimpse in the clip below:

Is @goldrush_parker about to push his team over the edge?#GoldRush is all new tonight at 8P on Discovery. pic.twitter.com/PKQ0mkQMm3