The Golden Girls: Where Are They Now? 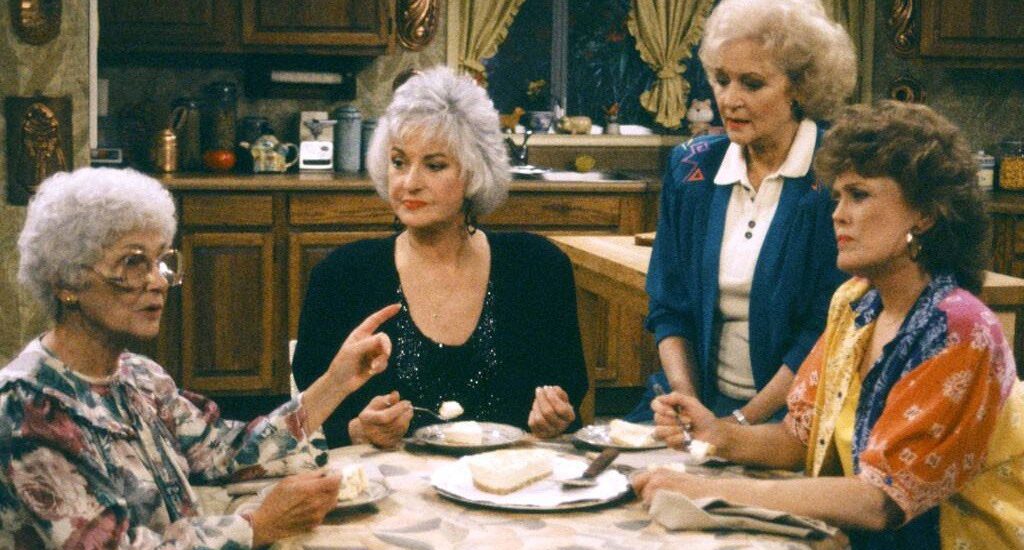 ‘The Golden Girls’ is an iconic American sitcom, which follows an ensemble cast, as we see four older, single women sharing a house in Miami. When the NBC series first came out in 1985, there was a bias against the age demographic, and many believed the series wouldn’t really take off. Now, in 2020, we have the benefit of hindsight, and ‘The Golden Girls’ remains a well-loved show, with new people discovering it every day, courtesy of streaming options, and cable reruns. Once you start watching the show, you cannot help but fall in love with the characters. Naturally, the cast was already pretty old when the show aired, which might make you wonder which of ‘The Golden Girls’ castmembers are alive today. 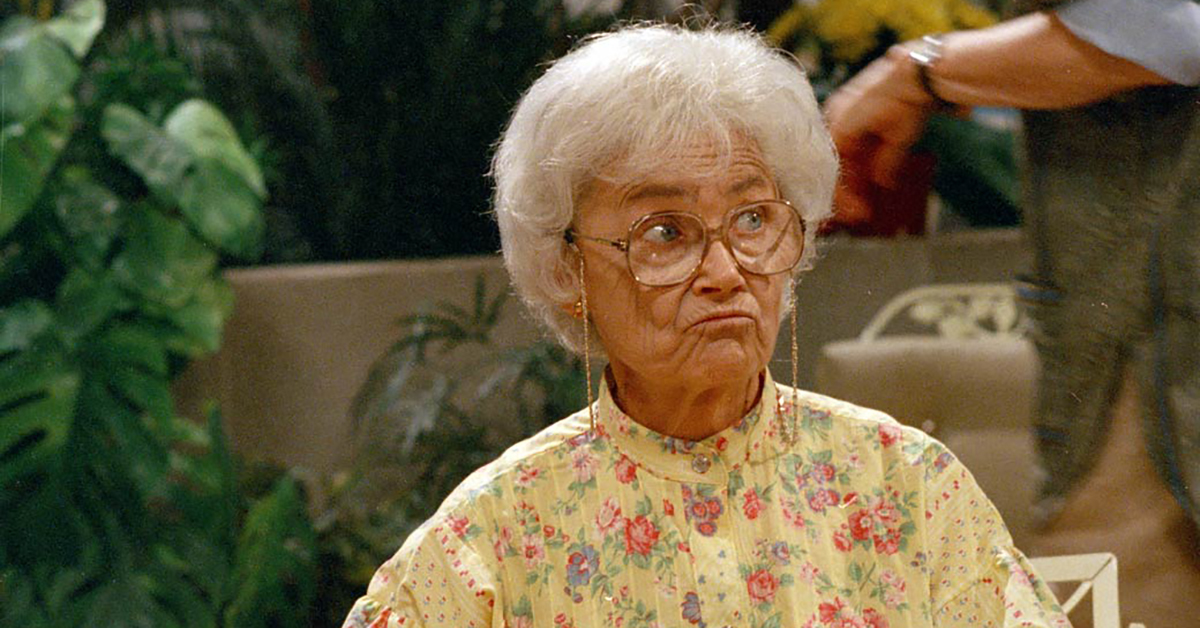 She essays the role of Sophia Petrillo, a Sicilian, who moves to New York to flee an arranged marriage. Sophia was a resident of the Shady Pines retirement home, initially, but moves in with the others after a fire at the facility. Getty kept playing the part after ‘The Golden Girls.’ She appeared in the spinoff, ‘The Golden Palace .’ Once it ended, Getty continued playing this role in ‘Empty Nest,’ the NBC sitcom.

There, we learn that Sophia’s moved back to the retirement facility. The character remained active on television from 1985 to 1995, and Getty herself appeared in a few films and shows after that. However, she retired from showbusiness in 2000, once she was diagnosed with Lewy body dementia. Getty was also the first cast member to die in 2008, passing away at the age of 84. 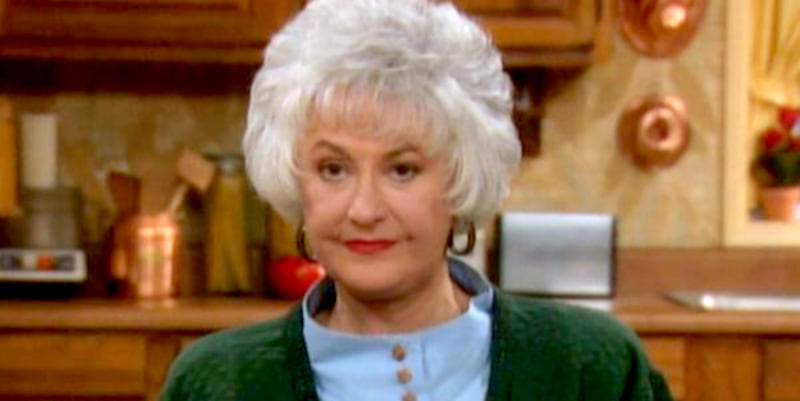 ‘The Golden Palace’ followed ‘The Golden Girls’ in 1992, although the spinoff was short-lived. Arthur, who plays Dorothy Zbornak, was initially not supposed to appear in the spinoff, as her character had married and moved away. However, fans do get to see Dorothy in a special two-part episode. In ‘The Golden Girls,’ Dorothy is a substitute teacher born in Brooklyn.

After ‘The Golden Palace’ was canceled in 1993, Arthur could have had a stellar career in films and shows. However, the legend only made appearances in sitcoms and talk shows, like ‘Malcolm in the Middle.’ Beatrice started on Broadway, and her love for theater led her to return to the stage, where she enjoyed immense success in the 1990s and 2000s. She passed away in 2009 at the age of 86. Her family mentioned that cancer claimed her life, but not before Beatrice dominated almost all virtual mediums. 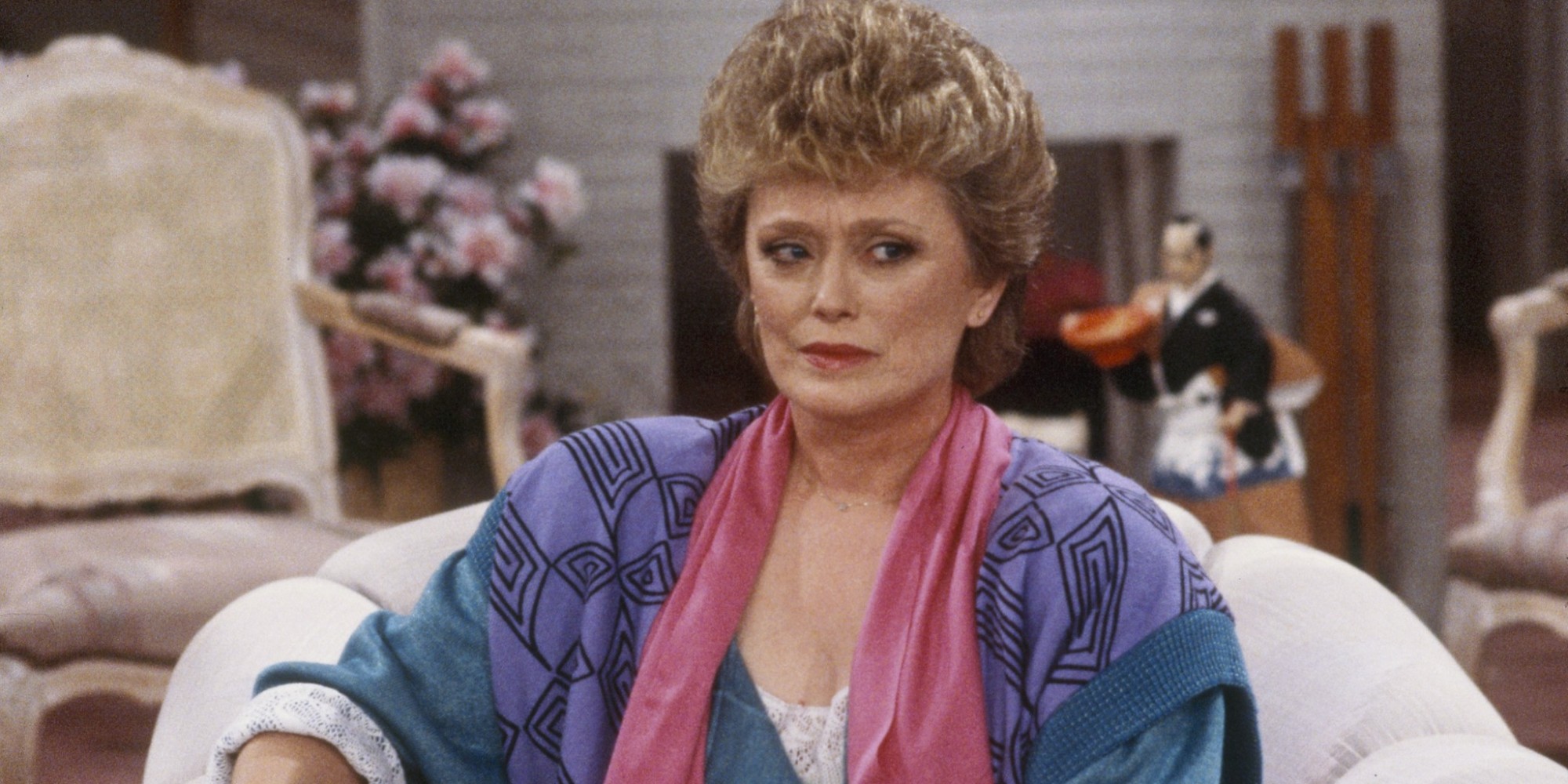 Rue appears in the role of Blanche Devereaux, and there’s no denying that she’s one of the finest comedic actors of her time. Even before her role in ‘The Golden Girls’ Rue’s face was familiar to audiences due to her appearances in various sitcoms. In this series, she essays a Southern belle employed in an art museum. The writers made an excellent choice to make Rue’s character a dirty woman in her sixties, which earned quite a few laughs from the audiences.

Rue won acclaim for her work in films, shows, and theater – while her portrayal in ‘The Golden Girls’ won her the Emmys. She worked through the 1990s and 2000s but started suffering health setbacks around the time, including breast cancer and a stroke. McClanahan passed away in 2010 due to a sudden cerebral hemorrhage. Her demise marked the tragic occasion where three castmembers passed away in quick succession within the span of three years – from 2008 to 2010. Rue was 76 years old at the time of her death. 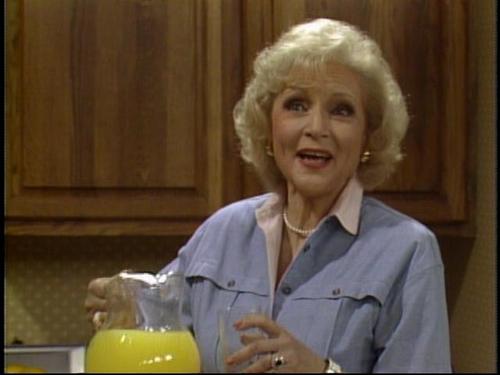 Of all the cast members, Betty White is the only one alive. She portrays Rose Nylund, a Norwegian American from Minnesota. White’s one of the most beloved celebrities and a venerated name in the comedic circles. Her contributions to films and shows, since ‘The Golden Girls,’ are immeasurable. White’s appeared in several renowned shows, like ‘Boston Legal,’ in small capacities. Most recently, she has lent her voice to ‘Toy Story 4,’ as Bitey White, besides voicing Mrs. Sarah Vanderwhoozie, in the movie ‘Trouble,’ an animated family comedy.

Currently, Betty White is 98 years old, and everybody’s rooting for her to turn 100, so everyone can celebrate her illustrious career, and continuing popularity.