Will There be a Gone with the Wind Sequel?

‘Gone with the Wind‘ is one of Hollywood’s most defining movies and has often been listed among the greatest films of all time. The 1939 epic historical romance is based on Margaret Mitchell’s 1936 book of the same name. The tale follows Scarlett O’Hara a southern belle, known for her beauty, who leads an idyllic life on her father’s plantation. However, when the Civil War begins to free the slaves, the south comes under attack and is ravaged. Scarlett loses most of her family fortune and is driven out of her comforts. She has to navigate life and choose between two men, Ashley the love of her life who doesn’t quite reciprocate her feelings and Rhett Butler, the enigmatic man whose passion stirs something in Scarlett.

At the time, the movie became the highest-earning film until then, holding the record for more than a quarter of a century. When adjusted for inflation, it remains the highest-grossing film in history. ‘Gone with the Wind’ has become an indelible part of popular culture. It has also amassed quite a few awards. At the Oscars, ‘Gone with the Wind’ had 13 nominations. Out of that, it won ten awards, eight competitive and two honorary prizes. It also marked the first Oscar win for an African American, when Hattie McDaniel won the Best Supporting Actress. So, with such a rich history and a stellar critical and commercial performance, has there ever been talks about a ‘Gone with the Wind’ sequel?

Will There Ever be Gone with the Wind 2? 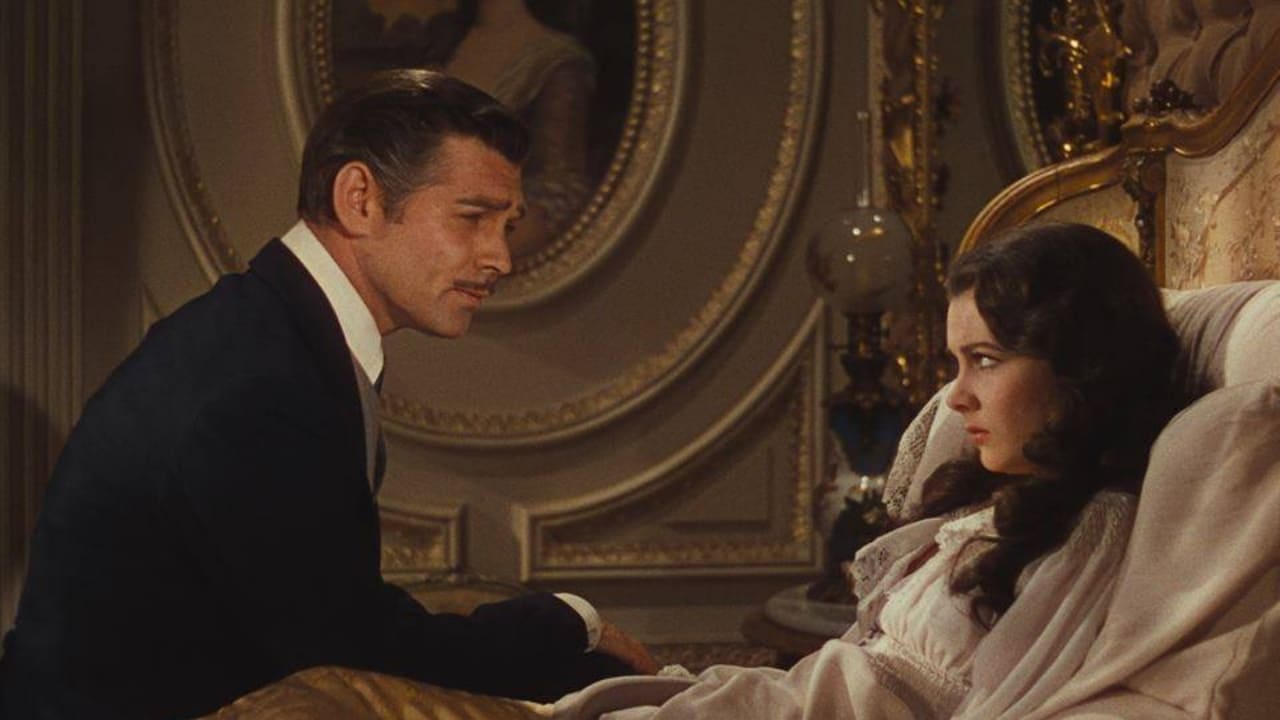 Technically, there are quite a few texts which expand on the ‘Gone with the Wind’ universe. The most prominent of them is ‘Scarlett’ written by Alexandra Ripley. It follows Scarlett’s attempts to win back Rhett after he leaves her at the end of the original novel. ‘Scarlett’ was turned into a miniseries which aired on CBS in 1994. Timothy Dalton appears as Rhett Butler while Joanne Whalley-Kilmer plays the role of Scarlett.

Therefore, a sequel to ‘Gone with the Wind’ exists on-screen. However, if you are looking for a film that follows up on the tale, it doesn’t exist. There have been no plans for a sequel either because Mitchell’s book is a standalone genius that translated well into cinema. Currently, ‘Gone with the Wind’ has come under controversy. The Black Lives Matter movement has been galvanized once again following the tragic demise of George Floyd at the hands of the Minneapolis Police Department. It has forced people to reexamine their cultural history through a racial lens.

Some have argued that ‘Gone with the Wind’ glorifies the antebellum south and poorly portrays people of color. While many might want to debate on the need to remove art that is a testament of its time, and how society thought back then, HBO Max has not stepped into the controversy and removed the film from the platform. However, they have stated it is just for the time being and the movie will return unchanged but with a discussion of its historic context. That said, with the current justifiable outrage against racial discrimination, it is unlikely there will be a ‘Gone with the Wind’ sequel unless it is told from the perspective of the oppressed.