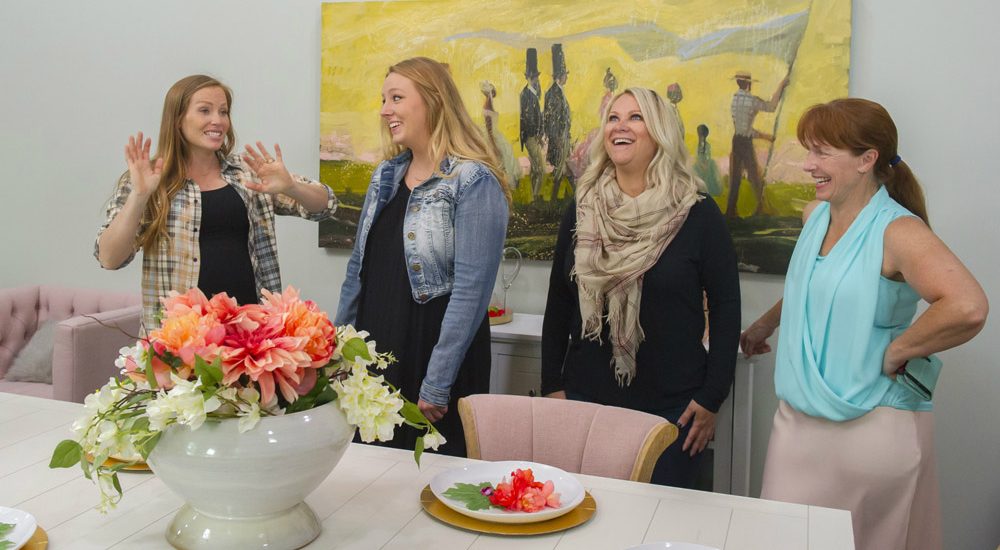 In this week’s episode of ‘Good Bones’, mother-daughter duo Karen and Mina take up the latter’s old Bates Hendricks property for renovation. Mina and her husband Steve had purchased a house at East Street and now they wish to overhaul and sell it in order to gather college funds for their son, Jack. We will cover the details of the episode in our recap section. But before moving on, here is a quick rundown of the next part.

The third episode is titled ‘Chelsea Vibes in Old Southside’. In this episode, Mina and Karen buy a duplex of townhouses in Old Southside and want to give the left side a Chelsea flat theme full of eclectic colors like the New York City neighborhood. However, potential issues inside and out cause more challenges than expected.

Around four years back, Mina and Steve had purchased a 2,720 square feet property at East Street for $85,000. The house has three bedrooms and two bathrooms and is in need of a major makeover. Karen and Mina decide to go with the ‘Urban Hamptons’ theme. They also settle on finishing the house off with elegant marble, urban colors, and wood shake shingles. They want a beachy aura in the final model. They need to be careful with the budget since almost the whole home needs renovation.

The duo checks the property and sees that they need to repaint the exteriors, realign the stairs outside, expand the kitchen inside, and transform the bedroom upstairs into a master suite. They won’t be changing the living and dining rooms but will fix a pair of french doors in the dining room area. They estimate the budget at $130,000 and so their total investment in the house is $215,000. Mina and Steve aim to list the house at $265,000 so that they can get a profit of $50,000.

After the work commences, the team installs a contemporary, wooden front porch and redesigns the concrete v-line steps and walkway. The shingles are of light cedar and they add dark grey with white trims coupled with a solid black front door. In the kitchen, the crew includes a butcher’s block as the countertop, enhanced with gold fixtures for taps, cabinet handles, etc. They also refinish the hardwood floors. The interiors are painted in shades of soft grey.

Mina also adds in a marble slab over the countertop. Finally, after all the improvements are done, Mina and Karen hold a broker’s open and invite real estate agents and realtors from downtown Indianapolis. Mina increases the list price to $300,000 but then decides that she can postpone the sale for more profits. Currently, they settle on renting the property and choose to sell it 3-4 years down the line.