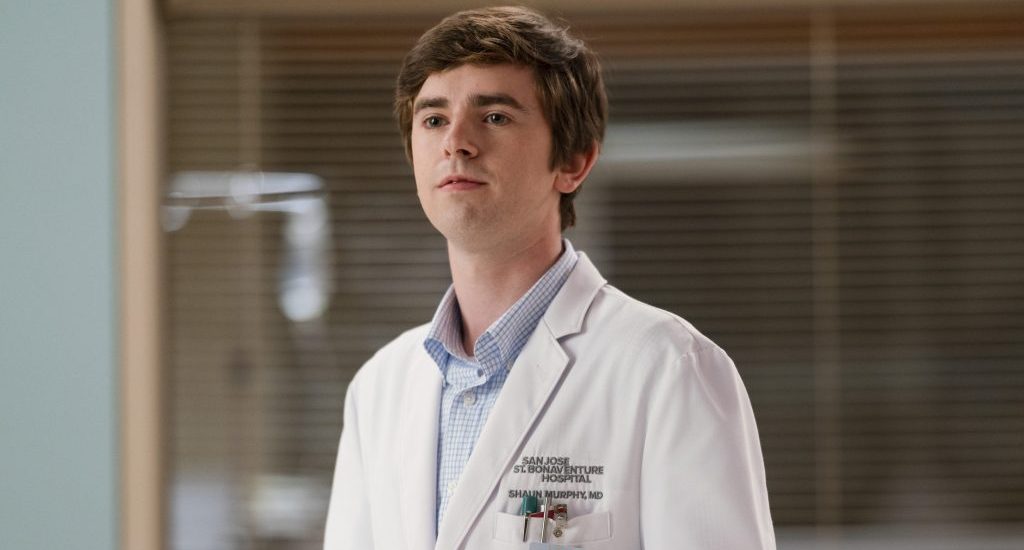 Episode 3 of ‘The Good Doctor’ Season 4 sees a bunch of new first-year residents making their entry and shadow the doctors to vie for the four coveted residency slots at St. Bonaventure. You can read about the episode in more detail in the recap section at the end of this article. Here is a preview of the next episode – Season 4 Episode 4, titled ‘Not The Same’.

The Good Doctor Season 4 Episode 4 Release Date: When Does it Premiere?

Where to Stream The Good Doctor Season 4 Episode 3 Online?

Interested audiences can watch ‘The Good Doctor’ season 4 episode 4 by tuning in to ABC on the above-mentioned timeslot. However, with a cable provider’s login (also known as a subscriber ID), the show can be watched on ABC’s website or app as well. Additionally, you can also view the ABC show live if you have a subscription for Fubo TV, Sling TV, Direct TV, Hulu With Live TV, or YouTube TV. Apart from that, a regular Hulu subscription will allow you to watch the episode sometime after it has finished airing on television. You can also rent/buy individual episodes and watch on-demand on Amazon Prime.

‘The Good Doctor’ season 4 episode 4 is titled ‘Not The Same’, and here is the official synopsis of the episode as outlined by ABC – “Morgan and Shaun’s pregnant patient with twins has pain, forcing the doctors to grapple with a decision no one wants to make; Shaun asks Lea to move back in despite her reservations.” You can watch the promo of the upcoming episode below.

‘The Good Doctor’ season 4 episode 3 is titled ‘Newbies’ and that pretty much gives away what the episode is all about. A fresh crop of aspiring first-year residents introduce themselves and, post a round of interviews, shadow Shaun, Park, and Claire. Some of the new surgical applicants impress senior residents more than the others. With this episode, ‘The Good Doctor’ also becomes the first medical drama to move past the COVID crisis and imagine a world where wearing masks on the regular is a thing of the past.

Among the newbies are Rhodes scholar and mansplainer Will Hooper whose arrogance does him in, and acerbic John Lundberg who cannot play nice with the senior residents. These two are eliminated early on and only four move forward – Jordan Allen, whose no-holds assertiveness impresses Andrews; atheist Hasidic gay guy Asher Wolke, whose enthusiasm for his job is evident; low-on-confidence Olivia Jackson, who keeps downplaying her credentials; and Enrique Guerin, who shows up for his interview wearing swimming shorts and a hoodie.