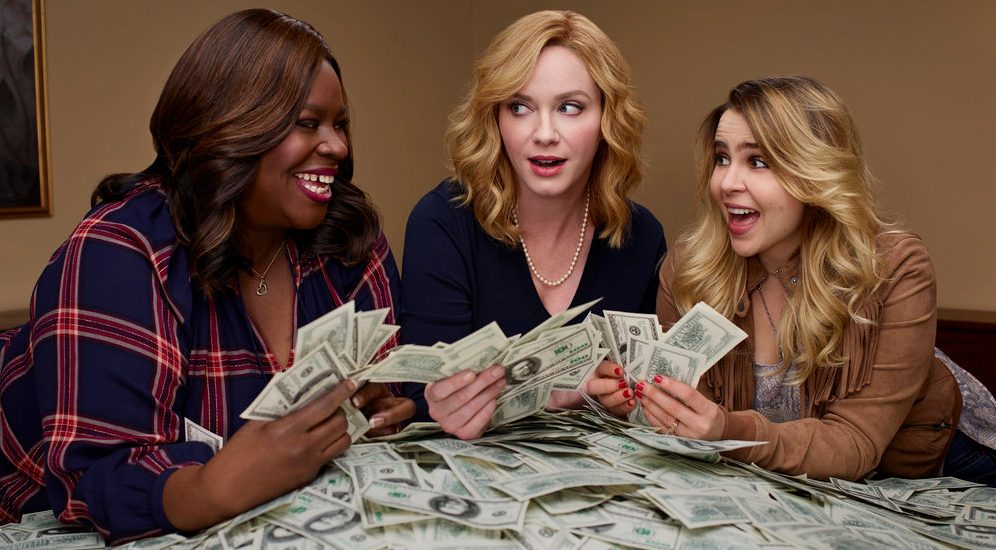 Last week, Good Girls’ episode 5 ended on an explosive note, with Rio having murdered Lucy. In this week’s episode 6, things take a more complicated turn when Max, Lucy’s boyfriend, arrives searching for his partner. Beth, Annie, and Ruby have managed to deflect Rio’s threats to date but Max may not be so lucky. So when the trio attempts to save Lucy’s guy from Rio’s wrath, do they succeed? Find out in our recap of the episode.

Now, if you are already done watching episode 6, it’s time to get ready for the upcoming week. Read on to know how and where you can watch Good Girls season 3 episode 7.

Good Girls Season 3 Episode 7 Release Date: When will it premiere?

Its official synopsis goes as follows: “The women call on an unexpected ally to help Max seek revenge, but when their plans go awry, Ruby’s life is put in jeopardy; a directionless Annie tries to find her purpose in life; Stan discovers his side hustle isn’t what it seems.”

First things first. The best way to catch up on Good Girls season 3 episode 7  is to tune in to NBC on your tv screens at the above time slot via a cable subscription. The second option is to watch the latest episodes online on the official NBC website.

This week’s episode begins with the friends mourning Lucy’s death when Max, the victim’s boyfriend, visits Beth in the store with Dorothy and a cop. Beth is terrified since she was the last person to have seen Lucy alive. On the other hand, Stan informs Ruby that he might be released from his suspension. Ruby is worried how this would affect her plans if Stan rejoins the police force.

Beth then visits Rio and his gang. When Rio asks her about Max’s whereabouts, she refuses to reveal any details. She just says she will find out another way to print cash. Meanwhile, the girls track down Lucy’s phone by digging up her body from the grave. They text Max, lying to him that Lucy does not love him anymore. The ladies believe that it is best for Max to be out of this mess. However, he uses Find My Phone and messages back, saying that he knows Lucy is with Beth.

But when Max reaches Beth’s home, she tells him that Lucy has left for the airport. A dejected Max leaves the site. However, later, when Dean brings Lucy’s pet bird to a vet, he coincidentally happens to bump into Max. Max recognizes the bird and sings “Frere Jacques” — with the latter singing back the next line! Well, the two guys are obviously confused!