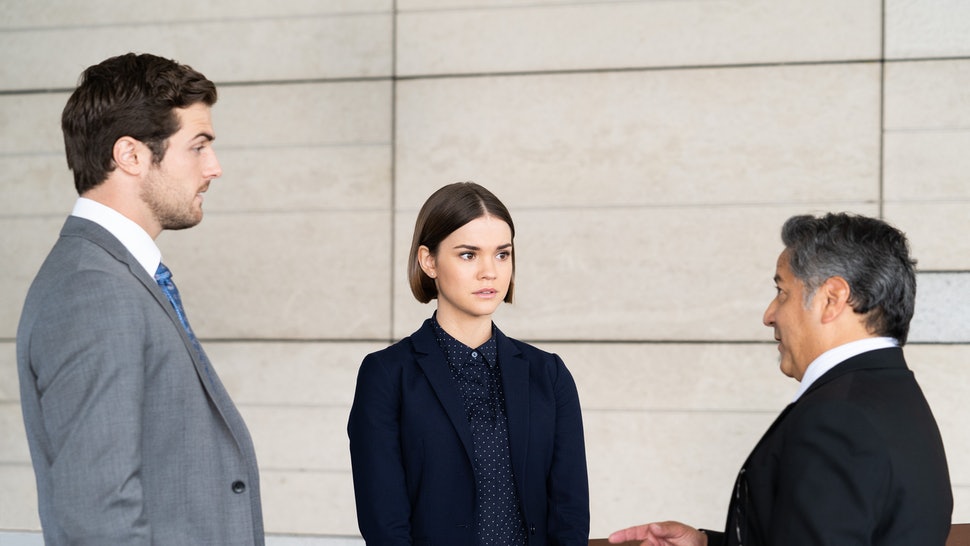 When it comes to spinoffs, there are a few select shows that manage to live up to the legacy set by their original titles. Well, ‘Good Trouble’, a spinoff of ‘The Fosters’ is one series that falls in this segment. It not only extends the story to chronicle the journeys of the grown-up Foster siblings but it also evolves to relate more to the current Generation Z.

Hence, it does not come as a surprise that the show has spanned two brilliant and successful seasons to date. But does that mean we will get to see another installment from the series? Well, read on to know everything about ‘Good Trouble’ season 3.

Good Trouble Season 3 Release Date: When will it premiere?

On January 17, 2020, Freeform announced at the Television Critics Association winter press tour in Pasadena, California that the show has been renewed for another season. Of course, it’s too early for the channel to confirm a release date yet. But we can always predict the show’s future schedule, what say?

Season 2 had released within a gap of only around two months after season 1’s conclusion (which wrapped up in April 2019). So, we don’t expect a long waiting period this time as well. If Freeform decides to stick to the aforementioned existing schedule, we can safely speculate that ‘Good Trouble’ season 3 should release sometime in June 2020, within two-three months from season 2’s finale.

Good Trouble Cast: Who is in it?

‘Good Trouble’ features a mix of several actors in its sprawling cast. The lead cast comprises of Maia Mitchell as Callie Adams Foster, who has graduated from UCSD Law School and is Mariana’s adopted sister. Callie is employed as a law clerk at Judge Wilson’s office. Cierra Ramirez stars as Mariana Adams Foster, a software engineer and a graduate from MIT.

Joining them is Zuri Adele as Malika Williams, a bartender and political activist, who is Callie and Mariana’s housemate. Sherry Cola plays Alice Kwan, The Coterie apartment building’s manager. Graphic designer Gael is played by Tommy Martinez and Judge Curtis Wilson is played by Roger Bart. Bart is not expected to make a comeback in season 3. Emma Hunton, who was promoted to a series regular from season 2 onward, stars as Davia Boheme. Josh Pence was also made a member of the lead cast in season 2. He plays Dennis Cooper.

Apart from Bart, we expect the entire main cast to make a comeback in season 3.

Good Trouble Plot: What is it about?

The events of ‘Good Trouble’ are set a few years after the conclusion of ‘The Fosters‘. We meet the grown-up Foster siblings Callie and Mariana as they start to navigate adulthood after having shifted to the bustling city of LA. The pair settles in an apartment called The Coterie. Callie takes up the job of a law clerk under Judge Wilson while Mariana gets employment as a software engineer. The rest of the story revolves around how these girls tackle their personal and professional lives while interacting with several new people in their journey.

Season 2 witnesses the protagonists facing multiple major changes. Callie and Mariana’s relationship takes a bad turn when the former decides to move in with her boyfriend Jamie. On the other hand, Alice is also navigating her love life while concentrating on her career. Davia discovers flaws in the education system and Dennis takes a few steps to address his depression.

Toward the end, Callie reconsiders her relationship with Jamie and is determined to choose her career over him. Even Mariana is confused between Raj and Evan Specs but also starts concentrating more on her profession. Season 3 is expected to resume the story right from here and chronicle the journeys of the girls as they learn to independently handle their lives and tackle whatever issues life throws before them.

While we wait for an update on ‘Good Trouble’ season 3 release date, you can watch the official trailer for season 2 below: