Is GOPA a Real Cult? Who are Pat and Gordon? 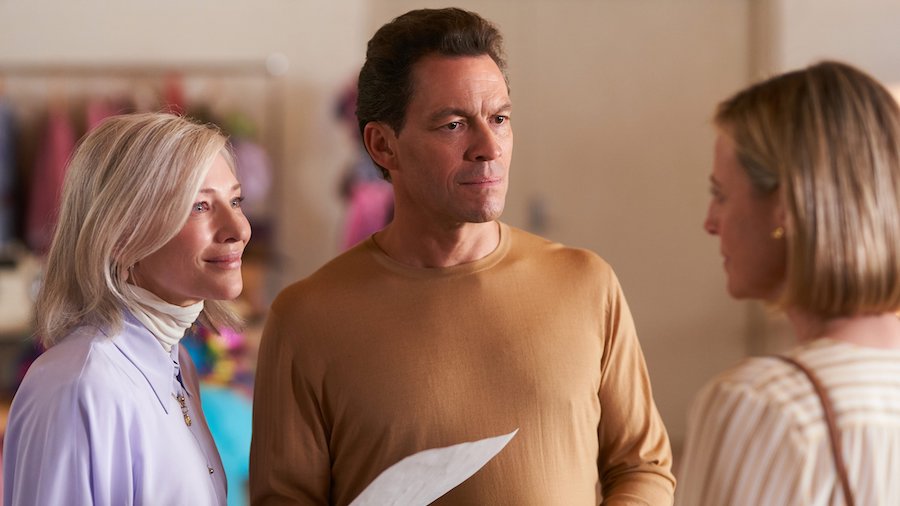 Sofie Werner’s story in ‘Stateless’ takes a drastic turn after she joins Growing One’s Potential Achievement (GOPA) to find the confidence that she has lost because of her family’s expectations for her. Initially, GOPA helps her let go of all the negativity in her life, but by the end, she suffers physical, emotional, and mental damage that throws her down a dangerous spiral. She is excommunicated from the organization after its leader, Gordon Masters, rapes her and threatens to destroy her if she tells anyone about it. While we know that Sofie’s story takes inspiration from Cornelia Rau, we wonder if a place like GOPA really exists. Is it based on a real cult? Here’s the answer.

Is GOPA Based on a Real Cult? 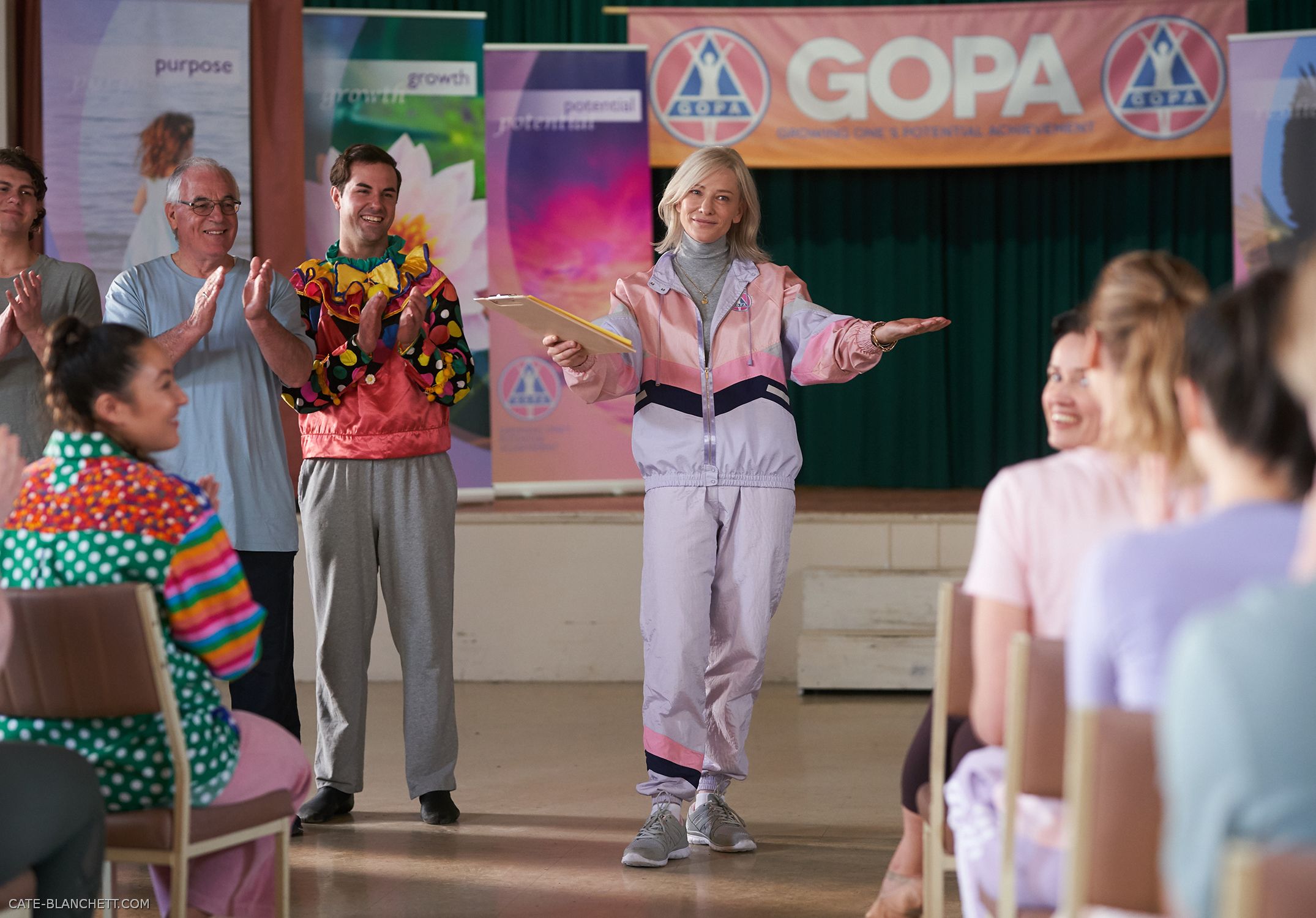 Yes, GOPA is based on a real organization that has been labeled as a cult by several government organizations. It is a version of Kenja Communication, which was joined by Cornelia Rau, who following her experience there ended up in Baxter Detention Center.

Founded in 1982 by Ken Dyers and Jan Hamilton, Kenja runs classes, workshops, events, activities, and sessions throughout their venues in Australia. They have centers in Sydney, Melbourne, Greater Western Sydney, and Canberra. They claim to help people through a technique called Energy Conversion meditation and also conduct Kenja Klowning workshops.

The idea of starting the program came to Dyers, who had served with the Australian Army in WWII and had also been a part of the Church of Scientology. Hamilton had majored in Physics and had worked as a teacher before she turned towards theatre and acting, which she studied for three years in London. She returned to Australia in 1977, and after she came in contact with Dyers and his work, decided to increase the scale of their program by setting up an organization.

It was after Rau’s case that Kenja received critical limelight, but the organization had been in controversy even before her case emerged. In 1993, Dyers was charged with sexual offenses against four girls. All the convictions were overturned, but again, in 2005, he had to fight child sexual assault charges. A girl came forward about Dyer assaulting her in the name of cleansing the “sexual degradation in her energy field”. Over the years, several members also accused Kenja of being responsible for the mental illnesses suffered by them.

Where are Ken Dyers and Jan Hamilton Now?

In July 2007, Dyers received a letter from the law enforcement for an interview regarding an allegation. However, before any concrete conviction could come out regarding the case, he died by suicide at the age of 85.

In 2013, Hamilton sued the state of New South Wales, claiming that Dyers’ suicide was prompted by the psychological stress caused by the detectives who did not carry out the investigation with due diligence. She accused them of being “motivated by malice and guilty of misfeasance in public office.” However, her claims were dismissed due to the lack of any concrete evidence that the detectives had aimed to cause damage to Mr. Dyers.

Jan Hamilton continues to work on Kenja and expanding the scope of the program initiated by her and Dyers. She continues to refute all the claims against her partner and their organization and does not agree with them being labelled as a “cult”.

Read More: Is Sofie Werner Based on a Real Person?