Are Grigor and Georgina in The Great Real People? 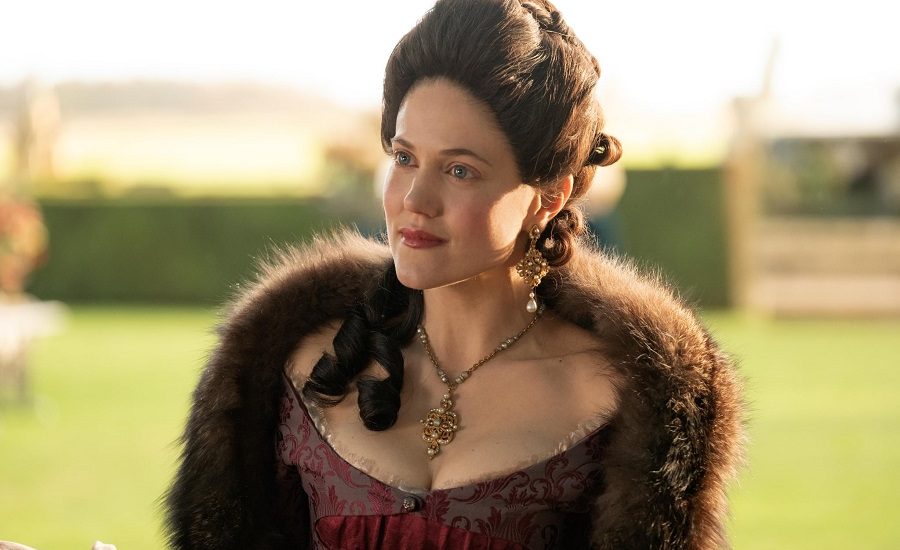 Hulu’s ‘The Great’ follows the story of Emperor Peter and his wife, Catherine. The series focuses on the political deviousness that both of them resort to, in their own ways, to maintain power over the throne. Along with this, we also find them in a complicated marriage where both of them trust their lovers more than they trust each other. Peter depends on his best-friend Grigor and has an open-affair with his wife, Georgina. The couple, too, relies on him for their social status and are trusted blindly by the emperor. There are a lot of mixed emotions between the trio, which makes their dynamic even more interesting. But did this relationship exist in real life? Here’s the answer. 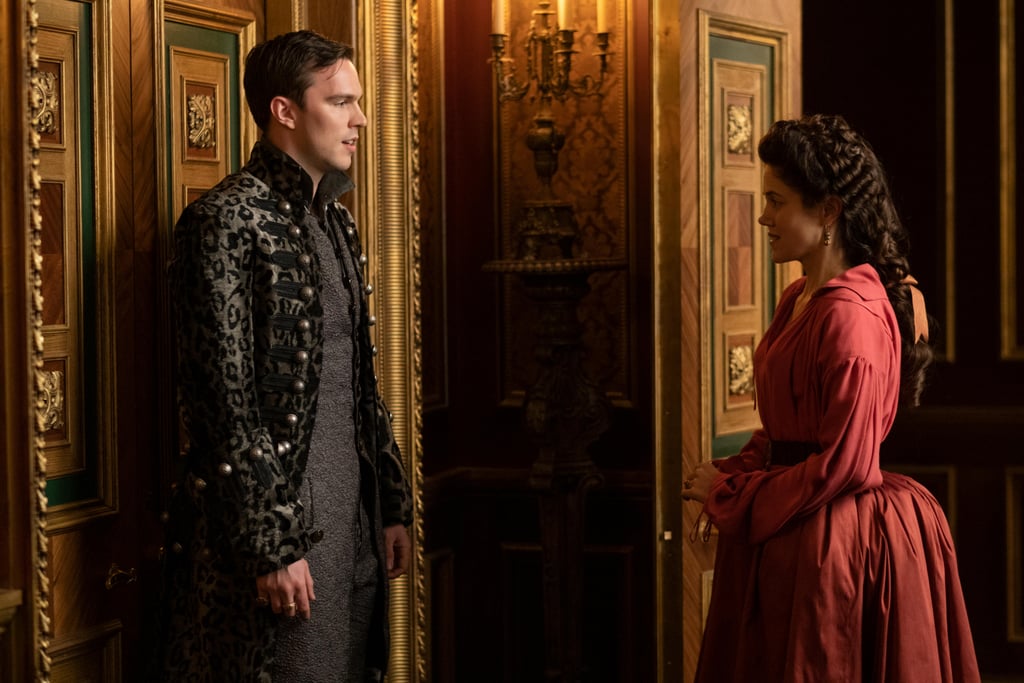 No, Grigor and his wife, Georgina, are not based on real people. They are an imaginary couple that Tony McNamara concocted to give more flavor to his version of Catherine the Great’s story. As far as history confirms, there was no such couple that Peter was involved with sexually. However, this does not mean that he did not have any lovers.

Catherine and Peter’s marriage had never been a happy one. There was a great character clash between them, which meant that they could never see each other as their equals. In her memoir, Catherine talks about Peter in the most demeaning of manners. Some also claim that Peter had fathered none of her children. This theory is carried further by those who believe that such was the sourness in their marriage that they never even consummated it.

Finding no comfort in each other, they looked somewhere else for affections. Catherine’s long-list of lovers and her lavish expenditures to keep them happy, even after parting with them, is known to all. However, Peter’s love-life has not received such grand coverage. There is certainty about him courting other women, but their names remain shrouded in mystery. There is, however, one particular name that even Catherine repeatedly mentioned in her memoirs- Elizaveta Vorontsova.

Who was Peter’s lover?

Elizaveta came from a prosperous and influential family who thrived during the reign of Empress Elizabeth, Peter III’s predecessor. All her relatives were stationed in important seats of power, which made her acquaintance with Peter a natural thing. Despite the reputation of her family name, Elizaveta was never very popular in social circles. She was described as foul-mouthed, ill-mannered, and not so good looking by a lot of people. Catherine, too, described her as ugly and unworthy of attention.

No matter what others thought of her, Peter took a liking to her, and soon enough, they were in love. When Peter became the Emperor of Russia, he allowed her to have a residence at the Winter Palace, which served as the official residence of the monarchs. She was always found in his company and even accompanied him to other places.

Peter’s love for Elizaveta and the disdain for Catherine was no more a secret to anyone. In fact, after some time, the rumors began to spread about them. Some believed that Peter was planning to leave Catherine and marry Elizaveta. This meant that Catherine would be banished to a convent for the rest of her life, which isn’t what she had in mind for herself. And this is considered another possible reason why she was so adamant and quick about seizing power.

No matter what was intended by Peter, once he was in jail, his fate was sealed. He requested Catherine to allow Elizaveta to be with him, and she, too, wanted to join him in his captivity. However, they never got to see each other again. Peter was dead eight days after the coup. Following this, Catherine forced her to marry an army colonel, and she was sent away to the countryside, where she spent the rest of her life heart-broken and sick.