The Greatest Directorial Failures of 1970s 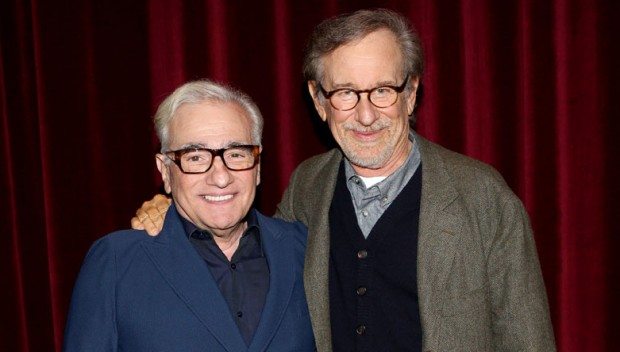 Though the blame for the end of the seventies director era usually falls at the feet of Oscar winner Michael Cimino, the truth be told nearly all the great directors of that era had one massive flop which failed miserably at the box office and was hit hard by critics. Cimino was singled out because of his arrogance and blatant disregard for the studio executives he was abusing during the making of Heaven’s Gate (1980). Much has been written about what Cimino did and did not do, but I have always felt it rather unfair that he was solely blamed for the over sending at that time when in fact it began five years earlier and would continue for another two years with films already in production.

The studios allowed directors to do whatever they pleased during the seventies, handing over essentially a blank check and full freedom to make their films their way. Almost all the time it worked, but it had to end at sometime because that much freedom, and these kind of egos are on a crash course that cannot be avoided. 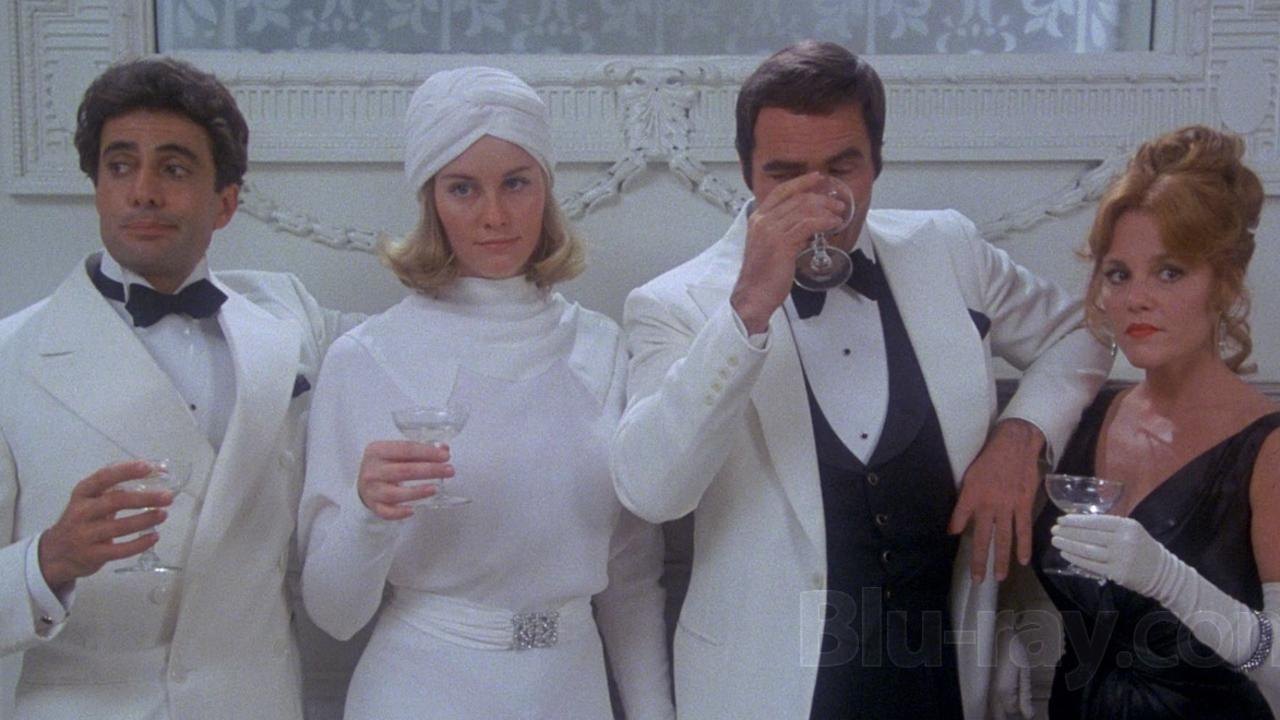 Peter Bogdonavich’s At Long Last Love (1975), which remains one of the worst films of the decade. A former film critic-historian who became a director, Bogdonavich has enjoyed enormous critical favor with The Last Picture Show (1971) and Paper Moon (1973), each an homage to a director he admired, beautifully made, artistic works but were they truly his or was he copying who he admired? At Long Last Love (1975) was a massive failure, both with critics and at the box office, leaving Bogdonavich reeling, having never experienced being crucified by critics, and he never recovered. 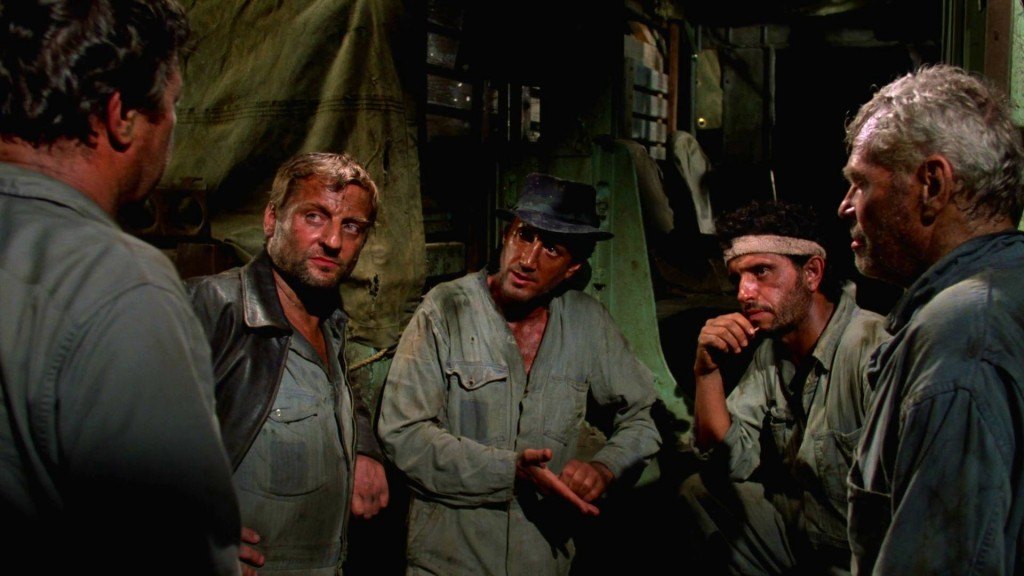 William Friedkin, Academy Award winner for Best Director for The French Connection (1971) and nominee for The Exorcist (1973) boldly announced he was going to remake the French classic The Wages of Fear (1953) telling this to the director who made the film himself. The film was a hell of pre-production with Friedkin firing everyone he encountered except the stars of the film, though he had words with at least all of them at one point. It was a miserable shoot, with the budget creeping higher and higher to the horror of the studio who felt like they were on a runaway train. When it opened in the summer of 1977, critics hit it hard, and audiences stayed away, causing the film to flop and be removed from general release after just three weeks. Though it has since become something of a cult classic, Friedkin never recovered, though he did make an excellent crime thriller, To Live and Die in LA (1985) in the eighties.

And it continued, with Sydney Pollack failing with the terrible love story Bobby Deerfield (1977), Sidney Lumet directing the horrible film version The Wiz (1977), and Martin Scorsese out of control on New York New York (1977), which despite being a failure with critics and audiences has too found a cult following.

Even Steven Spielberg, his finger supposedly on the pulse of American film audiences would suffer a failure with his World War II comedy epic 1941 (1979) which suffered the greatest sin of a comedy in that it was not funny…at all. And there were others that had crazy budgets, Raise the Titanic! (1980) cost in excess of forty million dollars, and made under fourteen million, a staggering loss, Popeye (1980) which cost over twenty five million and failed, while Can’t Stop the Music (198) starring the Village People somehow cost twenty four million and made just two, while the war epic Inchon (1981) would cost in excess of thirty six million and make nothing as it was never released.

In the aftermath of Heaven’s Gate (1980) there were a few big budget movies released that cost a bundle and made nothing, the most infamous being Francis Ford Coppola’s One From the Heart (1982) one of the first films to utilize video constantly. By the end of 1982 the studios had taken back complete control of spending and the directors found themselves accountable for what they were spending, and they had to learn how to make movies all over again.

So while Cimino was given the bulk of the blame because his terrible behaviour was the most excessive and selfish, he was not alone. There were a great many major director who all allowed their budgets to soar and the film to fail. I have always hated that all the blame fell on while rest of them, with one exception, found their careers again. Cimino frankly was never given the chance to redeem himself. Even Bogdonavich, who made a far worse film than Cimino, was given that chance.

Read More: The 50 Greatest Hollywood Directors of All Time