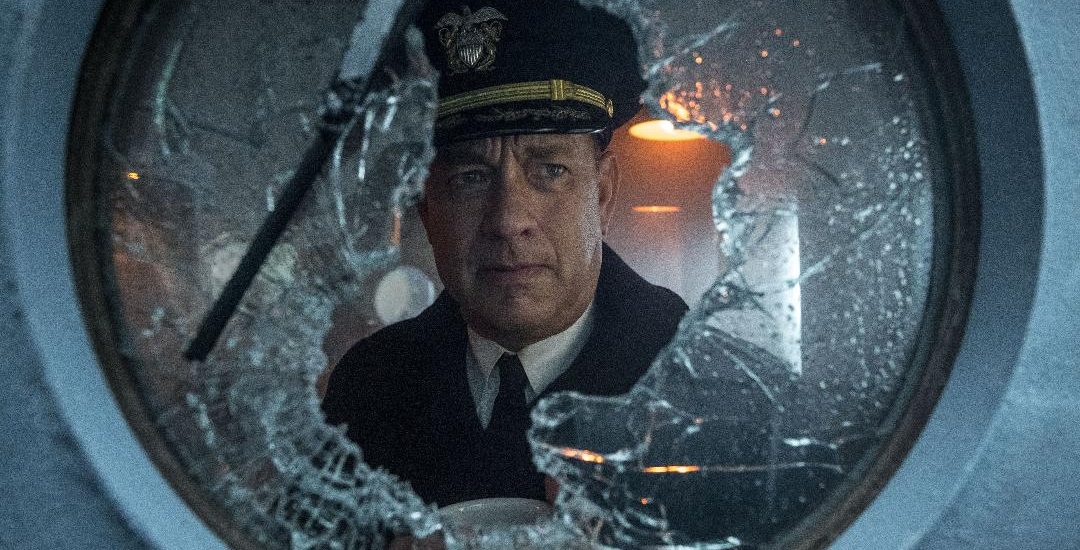 People might enjoy war movies for explosive action sequences or hair-raising patriotic moments. However, such scenes often fall flat if there is no character development involved. War movies often prove to be excellent vehicles for character-driven stories because of that. ‘Greyhound‘ is a war movie that reserves some of its focus to build the character of its protagonist, leading to rather fruitful payoffs. Apart from that, the movie also proves to be an engaging, humanistic, and deeply personal tour back in time: to the Second World War.

The movie is based on C.S. Forester’s novel, ‘The Good Shepherd.’ Forester lived through the Second World War. That is the reason ‘Greyhound’ feels realistic. The movie revolves around a U.S. Navy Commander, Ernest Krause as he escorts a merchant ship convoy in his first wartime assignment. However, when German U-boats target the convoy, his mission becomes a lot more complicated. But it isn’t just the Germans that Krause must brave. He also has to battle his own inner demons in order to succeed.

The character of Ernest Krause is played by Tom Hanks. Hanks, obviously, needs no introduction whatsoever and proves to be one of the most attractive features of the war movie. Apart from him, Manuel Garcia-Rulfo from ‘Murder on the Orient Express‘ is also a part of the film. Stephen Graham, Elisabeth Shue, Rob Morgan, Karl Glusman, and Tom Brittney also star in ‘Greyhound.’

‘Greyhound’ is an epic movie in terms of its combat scope. The movie features some high-octane naval warfare scenes. It is mostly set on the deck. Hence, it is natural for viewers to wonder where the movie might have been filmed. How and where did the filmmakers manage to shoot the demanding naval warfare scenes?

Tom Hanks has revealed how ‘Greyhound’ is practically an animated movie. Most of the action seen is a result of computer animations. Filming was mostly carried out in a soundstage, with animations added later on. One scene was also shot in a hotel. Next, the USS Kidd was used to shoot scenes on the deck. “All of the ships that appear were taken from reference photographs that were then repurposed and rebuilt by the expertise of our technicians inside computers, which sounds something like it’s unique (but) it’s not. It’s how all movies are made now no matter what the subject matter or even in the era that it comes out,” Hanks told Indian Express.

The following post reveals how revenue earned from the filming of ‘Greyhound’ was used to upgrade the USS Kidd Museum. Have a look:

Apart from USS Kidd, filming was also carried out aboard the HMCS Montreal stationed at Halifax, Canada. A few scenes of the ocean were captured in the North Atlantic and then repurposed. 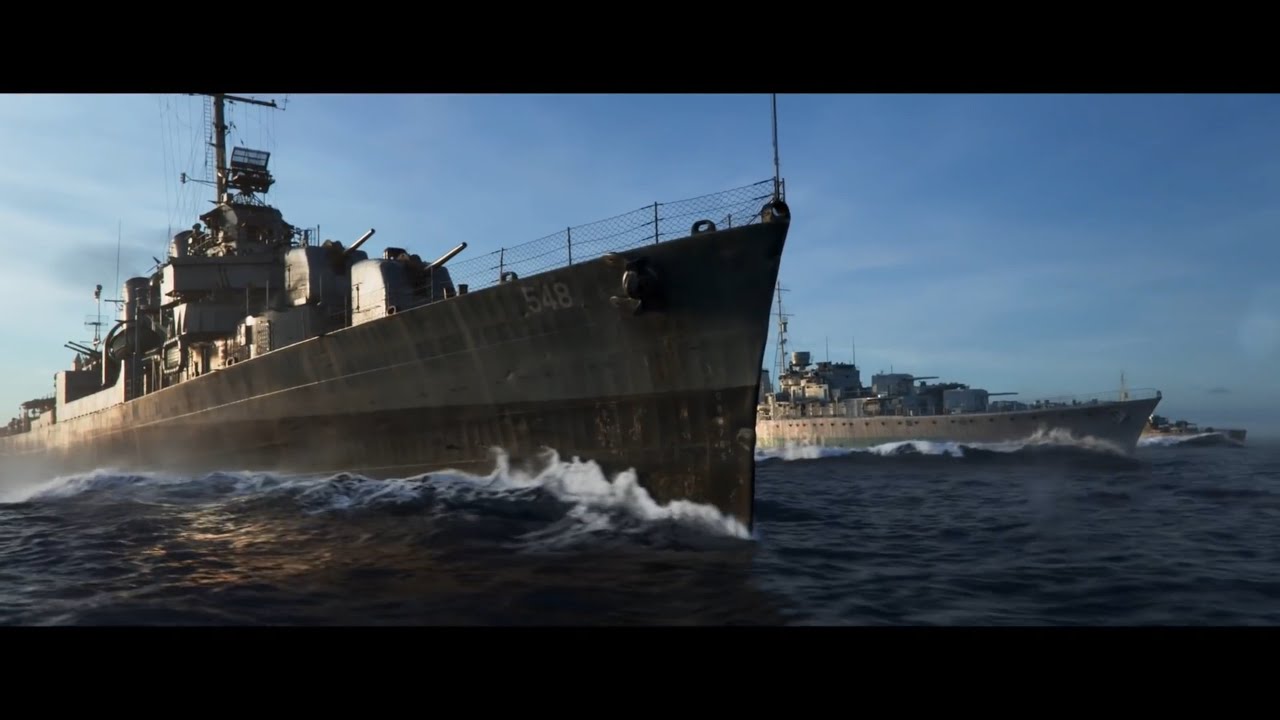