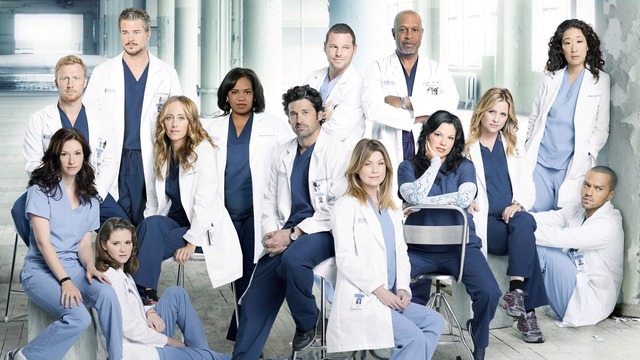 ‘Grey’s Anatomy’ is the epitome of medical dramas in our times. The series has been running for sixteen seasons and that is enough proof regarding its popularity. Like every medical show, ‘Grey’s Anatomy’ largely takes place in a hospital.

The show revolves around multiple medical professionals at the Grey Sloan Memorial Hospital (formerly the Seattle Grace Hospital) as they are faced with literally life-changing conflicts on a regular basis, thanks to their profession. Apart from that the series also takes a look at the characters’ personal lives and how that intertwines with their professional career.

Many fans might be wondering where ‘Grey’s Anatomy’ is filmed. The show is set in Seattle and many viewers might be pondering over its actual filming location. Does the show film on-location in Seattle? Or is it filmed elsewhere and passed off as being set in Seattle? Where is the actual Grey Sloan Memorial Hospital?

Most of the filming for ‘Grey’s Anatomy’ takes place at the Prospect Studios in Los Feliz, near Hollywood, California. The production takes over as many as six soundstages to film the show. To be honest, the show does require that kind of spacious facility as it is set in a hospital, which is obviously supposed to be quite huge with multiple rooms. The stages cover everything from the reception area, operation rooms and hallways where a majority of the series’ action takes place. 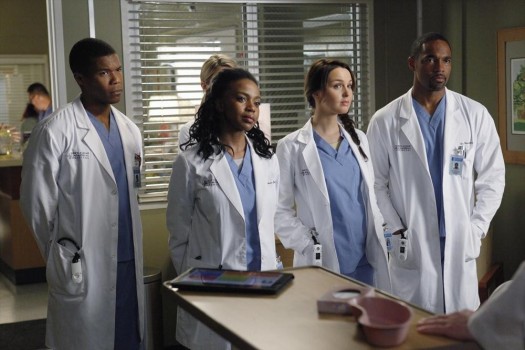 However, that is not all. Some portions of the Grey Sloan Memorial Hospital are also filmed out of the studio. The show utilizes parts of the Veterans Administration Sepulveda Ambulatory Care Center on 1611 Plummer Street in North Hills, California.

The southern side of the Veterans Administrative Sepulveda Ambulatory Care Center is made use of to film the establishing shots of Grey Sloan Memorial Hospital. Moreover, the north side of the building is where the show’s characters are typically filmed while entering or exiting the hospital. The characters are often seen congregating on this side of the entrance as well.

Apart from that, the show also utilizes another actual location within California to film a recurring place on the show which is supposed to be located in Seattle. This is none other than the Emerald City Bar. The actual place where scenes in the bar are filmed is located on 72 N. Fair Oaks Avenue in Pasadena. It was formerly McMurphy’s Restaurant & Tavern. However, the location was used only till the second season. The show used to film in the downstairs area of the place, but a replica set was built later.

Additionally, a few scenes in the fourth episode of the show’s seventh season were filmed at Fire Station 23 on 225 E 5th Street in Los Angeles, California. Moreover, Calamigos Ranch in Malibu, California was used to film Dr. Bailey and Dr. Warren’s wedding. According to a twitter user, the show also filmed a few scenes at the Los Angeles Theater Center.

@HistoricCore @GreysABC Preparing The L.A. theater for filming my favorite show in in the world! <3 pic.twitter.com/3ycabHVuCS

While ‘Grey’s Anatomy’ is quite evidently set in Seattle, a large chunk of the filming does not actually happen in Seattle. However, the series has filmed a few scenes in the city to lend a feeling of authenticity. Most of the times, filming is carried out without the actors’ presence for the sake of convenience and the series sticks to filming only establishing shots in the city.

For instance, the Grey Sloan Memorial Hospital’s helipad is actually filmed on top of the KOMO plaza on 140 4th Ave N in Seattle. Moreover, the exterior of Meredith Grey’s house is also filmed at an actual place in Seattle. The actual house is located on 303 W. Comstock Street.

Furthermore, the Warren G. Magnuson Park has also appeared on the show a few times while Pier 57 has appeared once.