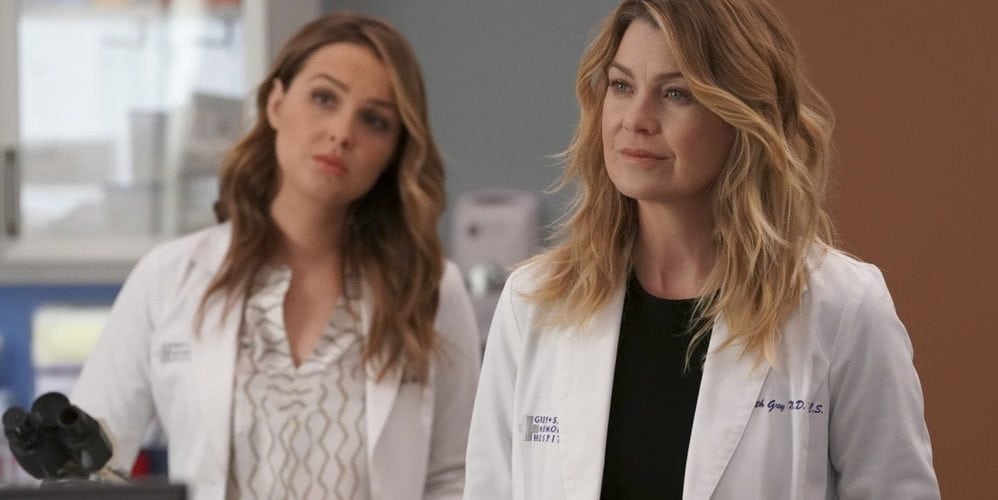 ‘Grey’s Anatomy’ has somewhat become the symbol of a long-running and successful medical drama in our times. The show is currently in its sixteenth season and continues to march along its wave of popularity and intensified drama.

It follows a bunch of medical professionals at the Grey Sloan Memorial Hospital as they juggle their professional and personal lives.

The eleventh episode of the sixteenth season of ‘Grey’s Anatomy’ is scheduled to premiere on January 30, 2020 at 9/8c on ABC. The episode is titled ‘A Hard Pill to Swallow’ and returns one week after the show came back from a mid-season break with the tenth episode. The show follows a weekly format with a new episode being released every Thursday.

You can watch the eleventh episode of the sixteenth season of ‘Grey’s Anatomy’ by tuning into ABC on the timeslot mentioned above. Other than that, you can also catch the episode live on ABC’s website or mobile app if you have a valid cable provider’s login.

You can watch the promo for the eleventh episode of the sixteenth season of ‘Grey’s Anatomy’ below.

The tenth episode of the sixteenth season of ‘Grey’s Anatomy’ serves to be a cross-over between the medical drama and ‘Station 19.’

Meredith visits Jolex’s apartment to tell Alex about his replacement. However, she finds Jo and Link with the baby that the former insists she did not steal. Soon, they receive notifications from the hospital regarding an emergency and rush to Grey Sloan. Jo goes to the hospital too, despite having had a couple of glasses of wine, in order to sneak the baby into the nursery.

The hospital is short on staff and Bailey gives temporary privileges to Richard and Owen. Ben asks Richard to look after Bailey as she recently suffered a miscarriage. Owen, Jackson and Brody operate on Simms’ fractured facial bones. Owen shares his feelings with Jackson regarding his wish to propose to Teddy. Jackson thinks that Owen should propose soon.

Meanwhile, Schmitt has “broken heart syndrome,” a condition with all the symptoms of a cardiac arrest without an actual heart attack. He wakes up with his boyfriend, Nico next to him.

Richard saves Helm’s life while Amelia and Teddy look after Parker. However, while Parker’s brain scan results are being awaited, he starts to spew nonsensical things. It turns out that his PTSD has worsened due to a temporal lobe contusion.

Owen proposes to Teddy and she accepts. Amelia tells Link that she’s expecting a boy but does not tell him that the baby might be Owen’s. Jo ends up giving away her “kidnapped” baby to a social worker. Towards the end of the episode, Maggie gets served for the wrongful death of her cousin…