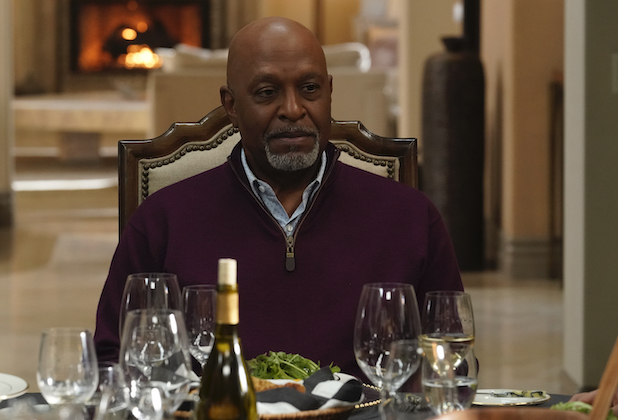 ‘Grey’s Anatomy’, ABC’s longest-running scripted primetime show, is currently in its 16th season. As we all know, the medical drama follows the lives of a bunch of professionals as they progress to become seasoned doctors.

However, this week’s episode (episode 12) ditches most of the professional drama and gets quite personal. We will cover that in detail later. Now, let’s focus on the next episode. When, how, and where can you watch ‘Grey’s Anatomy’ season 16 episode 13? Read on to know.

The 13th episode of the 16th season of ‘Grey’s Anatomy’ is scheduled to premiere on February 13, 2020, at 9 PM ET/8 PM CT on ABC. The episode is titled ‘Save the Last Dance for Me’ and returns one week after the 12th episode of the season was aired. The show follows a weekly format with a new episode being released every Thursday.

Its official synopsis goes as follows: “DeLuca can’t figure out what’s going on with his incurable patient Suzanne and he turns to a diagnostics genius, Dr. Riley from UCSF, for help. Bailey checks in on Joey, a foster kid that Ben brought into Grey Sloan. Meanwhile, Amelia is getting the results of her paternity test and Jo confronts her about how she is treating Link.”

You can watch ‘Grey’s Anatomy’ season 16 episode 13 by tuning in to ABC at the timeslot mentioned above. Other than that, you can also catch the episode live on ABC’s official website or mobile app if you have a valid cable provider’s login.

In one word, episode 12 is ‘awkward’. What happens is, Richard and Catherine, throw a party in their house to announce the news of their separation to their kids. Maggie and Jackson are arguing and Richard does not get a chance to butt in and inform them about the decision. Catherine tells that they should wait and make the announcement while feasting over shrimp scampi. But the arrival of Jackson’s girlfriend Vicky and her fellow firefighter Dean makes the environment even weirder.

The whole situation is packed with everyone being irritated with each other for some reason. To ease the tension, Dean, who thinks that the party is in honor of the couple’s anniversary asks how Catherine and Richard met. Maggie narrates the whole story and Jackson raises a toast for the happy couple.

Catherine can’t stand it anymore and tells Richard that they should give a second thought to their decision. Richard agrees, only under the condition that Catherine apologizes. Surprisingly, she does say sorry, only to accompany it with the ‘but’ word. Richard is not pleased with this turn of events and at that moment he receives a text from Alex, who has offered a job to Maggie at the cardio department. After everyone grasps this information, Catherine finally drops the bomb.

Elsewhere, Schmidt is pondering over the upcoming death of his great Uncle Saul. He introduces his boyfriend Nico to his favorite relative. Eventually, Saul dies. A little while later, another man called Daniel visits Saul. And then, there is another reveal. Saul knew Schmidt is gay as he himself was gay. And Daniel was his lover. Schmidt goes back home and informs his mother that he is moving in with the love of his life, Nico. He walks out of his house.