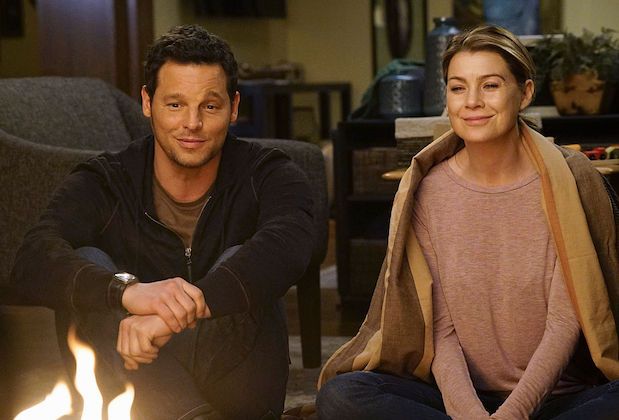 This week, in Grey’s Anatomy, we received one of the much-anticipated storylines. One of the show’s most beloved characters, Alex Karev gets his final send-off. In fact, it was announced in January 2020 itself that Justin Chambers would be departing from the series. And fans were waiting with bated breath as to how the medical drama would offer its farewell to his character, Alex. Well, you can read all about that in our recap section.

Now, if you are already done with the last episode, let’s focus on the next week. When, how, and where can you watch ‘Grey’s Anatomy’ season 16 episode 17? Read on to know.

The 17th episode of the 16th season of ‘Grey’s Anatomy’ is scheduled to premiere on March 12, 2020, at 9 p.m ET/8 p.m CT on ABC. The episode is titled ‘Life on Mars?’ and returns one week after the 16th episode of the season was aired. The show follows a weekly format with a new episode being released every Thursday.

You can read its official synopsis to gain some insights: “A wealthy inventor arrives at Grey Sloan and asks Koracick for help, while Meredith struggles to save a woman with diabetes who has been rationing her insulin. Jo and Link fight to save a young man who fell onto train tracks and Jackson and Vic’s relationship hits a snag.”

You can watch ‘Grey’s Anatomy’ season 16 episode 17 by tuning in to ABC at the timeslot mentioned above. Other than that, you can also catch the episode live on ABC’s official website or mobile app if you have a valid cable provider’s login.

In episode 16, we finally learn what happened to our favorite pediatric surgeon, Alex Karev. Well, he had disappeared from the hospital and was last seen leaving Seattle. And after a decade of being separated from his wife Izzie, he went back to her and currently, they are living on a farm in Kansas.

Alex writes a letter to Meredith Grey, where he also reveals that he has twins. He says: ‘I’m finally exactly where I should be. I never had that before.” The letter is also addressed to his current wife Jo, accompanied by divorce papers. Alex additionally discloses that he has left her all his shares in Grey Sloan Memorial. He tells Jo in the letter: “I have a chance to make this family whole, and I just hope you loved me back enough to let me take it.”

The main intention behind Alex’s decision was to be with his 5-year-old kids. In the entire episode, there are several nostalgic flashback scenes, chronicling Alex and Izzie’s love story. Toward the end, the doctors accept his decision and his apology, with Meredith saying: “There is really no good way to say goodbye.”