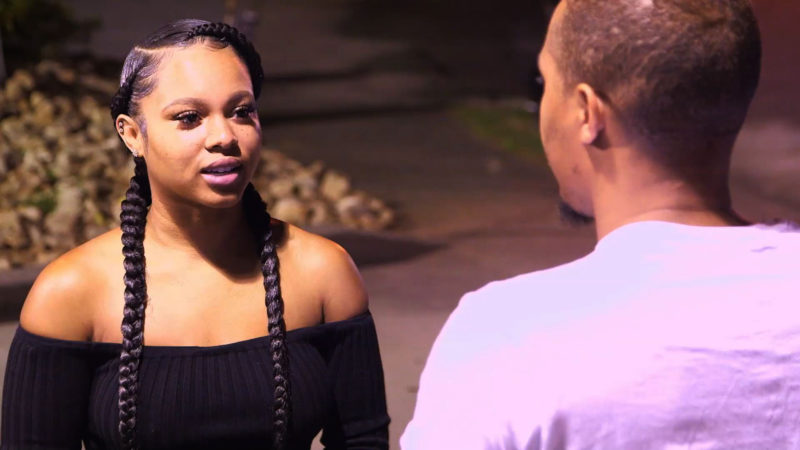 ‘Growing Up Hip Hop: Atlanta’ debuted with its fourth iteration on January 7, 2021. In the premiere called ‘Make Atlanta Great Again,’ we see the city emerging from quarantine. With the new normal in place, our stars struggle to navigate a strange world, set in troubling times. On the other hand, Bow releases a scandalous album while Ayana gets a terrifying health diagnosis. Deb delivers a piece of news that shocks Waka and threatens her reputation. Now, let’s find out what happens in the first episode and what that means for the show’s future. Here is our preview of ‘Growing Up Hip Hop: Atlanta’ season 4 episode 2.

The upcoming episode is titled ‘Georgia Impeach.’ And here is its official synopsis as outlined by We TV: “Despite warnings, Bow threatens to tell all about his exes on his new album; when an ex shows up in ATL, Bow is forced to face the past; Deb’s secret creates turmoil that could tank her reputation.”

If you want to watch ‘Growing Up Hip Hop: Atlanta,’ the easiest way to do so is on cable. This is because it is a WeTV show. However, many might want to see the series but do not have access to tv. In that case, you can head to the WeTV online platform and stream the episodes. Cord cutters are undeniably on the rise, and accordingly, options are being made available to them, including DirecTV, YouTubeTV, Sling TV, Philo TV, and Fubo TV. You can also rent or buy episodes on Amazon Prime Video.

The fourth season has several milestones in store for the cast of ‘Growing Up Hip Hop: Atlanta.’ When rapper Bow Wow and his girlfriend Kiyomi get into a violent confrontation, the whole of Atlanta is left reeling. The couple is later arrested by the cops. The resultant humiliation makes Bow Wow concerned about his career’s future. Meanwhile,  hip hop icons Waka Flocka Flame and Tammy Rivera are back in the city, aiming to start afresh after renewing their vows in Cancun, Mexico.

R. Kelly’s ex-wife Andrea “Drea” Kelly, and her three children Buku, Kyd, and Jaah, also return to Atlanta. She finally breaks her silence about the ongoing child support battle. Rapper Da Brat is bankrupt, and she attempts to mend her ways by enlisting the help of her sister, Lisa Raye McCoy. She teams up with the iconic hip hop manager Debra Antney to launch an Artist Boot Camp, conceptualized to encourage young musical talents from the city. The controversial Brandon Barnes reveals an explosive truth while Deb’s niece. Ayana Fite, DJ Hurricane’s daughter, seeks revenge when she learns that Brandon has been lying all this while. And when his mask is lifted during a family dinner, all hell breaks loose.