Where Was Gulabo Sitabo Filmed? 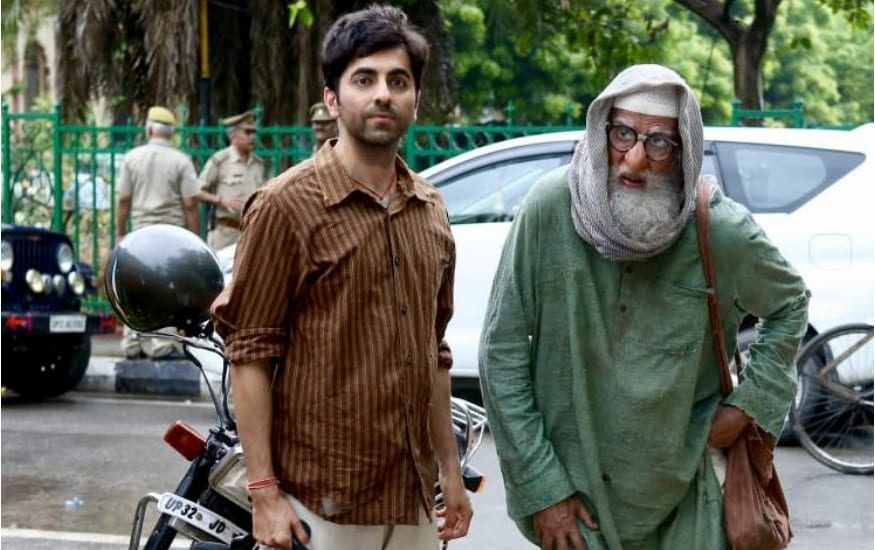 Set in the harrowing gullies of Lucknow, ‘Gulablo Sitabo’ revolves around two eccentric titular characters who get involved in a humorously dark game of one-upmanship, each with ulterior motives of their own. Promoted as a comedy-drama, the film walks you through the insult-peppered relationship between the two men who purposefully initiate in a relentless war against one another, with neither of them willing to take a step back.

Apart from its hilarious gags and stellar performances, everything from the film’s props to costume designs, from its quirky prosthetics to its overall setup, is being appreciated. So you must be wondering if it was actually shot in Lucknow or the filmmakers simply redesigned and recreated another location to make it look like the capital of Uttar Pradesh. Well, to find out the answer to that, read on further.

Directed by Shoojit Sircar (‘Piku’, ‘Vicky Donor’, and ‘Madras Cafe’) and written by Juhi Chaturvedi (‘Piku’, ‘Vicky Donor’), ‘Gulabo Sitabo’ is Amazon’s new satirical treat for all Bollywood fans. Starring Amitabh Bachchan and Ayushman Khurana, its filming began sometime in June 2019 in Lucknow. Around the same time, Amitabh Bachchan confirmed this news on his official Twitter account. Check out his tweet below:

A few months after this, Indian film critic, Taran Adarsh reported the same on his official Twitter account. Check it out below:

According to reports, before finalizing Lucknow as the movie’s filming location, its creators had their eyes set on Delhi. In one of his interviews, Shoojit Sircar even commented on this by saying that Old Delhi and Lucknow are quite similar since locations like Chandni Chowk and Jama Masjid area capture the vintage essence of places like Hazratganj and Chowk in Lucknow. But after giving it some thought, the director decided to shoot the film in Lucknow itself, which also happens to be the place where Juhi Chaturvedi was raised.

Moreover, another reason why Lucknow proved the perfect location for the film’s shooting is that its title itself is inspired by an Uttar Pradesh-based traditional puppet show which revolves around the humorous snags of two characters named Sitabo and Gulabo. Recalling his own experience of filming the movie, the director quoted: “Like I put a camera in the middle of Piku and I observed that world, we’ve done the same here.”  In Lucknow, the movie was predominantly filmed in the streets of Hazratganj and Chowk. Luckily for the filmmakers, its shooting was a little easier as almost none of the bystanders were able to recognize Amitabh Bachchan in his zany get-up.

Here’s a small clip posted by a local news channel in which Amitabh Bachchan can be seen arriving in Lucknow for the shooting of the film:

Megastar @SrBachchan on Tuesday started filming for his next "Gulabo Sitabo" in Lucknow. The 76-year-old actor, who recently finished shooting for "Chehre", took to Twitter to share the news pic.twitter.com/OHLOHvN3Yv

Here’s another detailed behind-the-scenes video from the movie’s sets, which walks you through many of its scenes:

Here are several other behind-the-scenes stills from the sets of the movie: