10 Best Hacking Movies of All Time

As much as technology has become an integral part of our lives, hacking has become a common nuisance too. Some films make us aware about the dangers to our privacy on the Internet, and others put us in the shoes of the hackers and make us a part of the thrill they experience when they poke and prod into the things that they aren’t supposed to touch. With the success of ‘Mr. Robot’, hacking and the issues related to the data security have, once again, been brought into the light, while telling a thrilling story to keep its audience hooked. If you are looking for best films about hacking ever, here’s the list. You can stream some of these best computer hacking movies on Netflix, Hulu, or Amazon Prime. 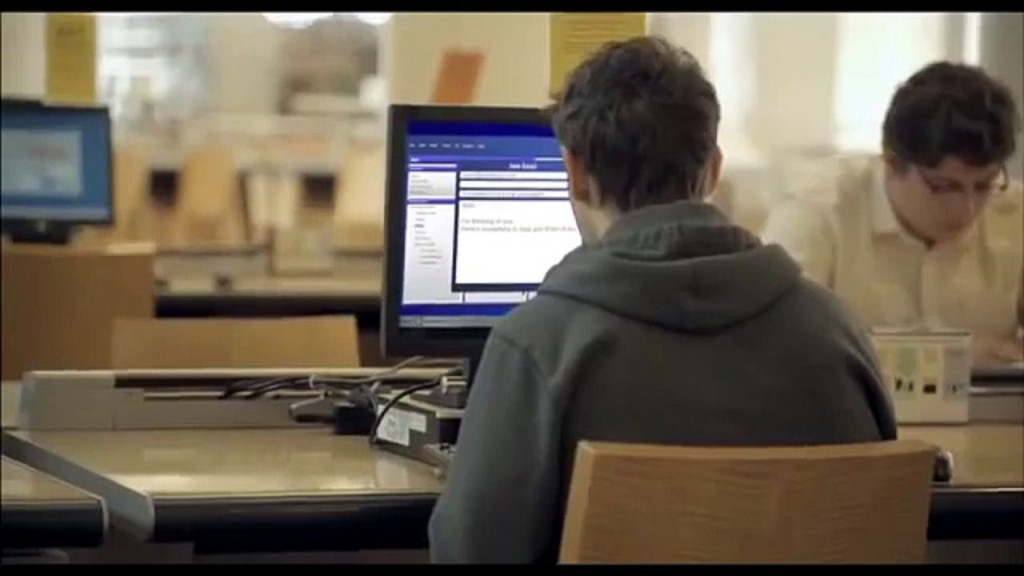 This film tells the story of a freelance computer hacker who discovers a mysterious government program. Realizing the importance of the program, he decides to use it do some good. This film might not cater to everyone. However, if you are into computer programming you may find its premise and modus operandi close to reality. 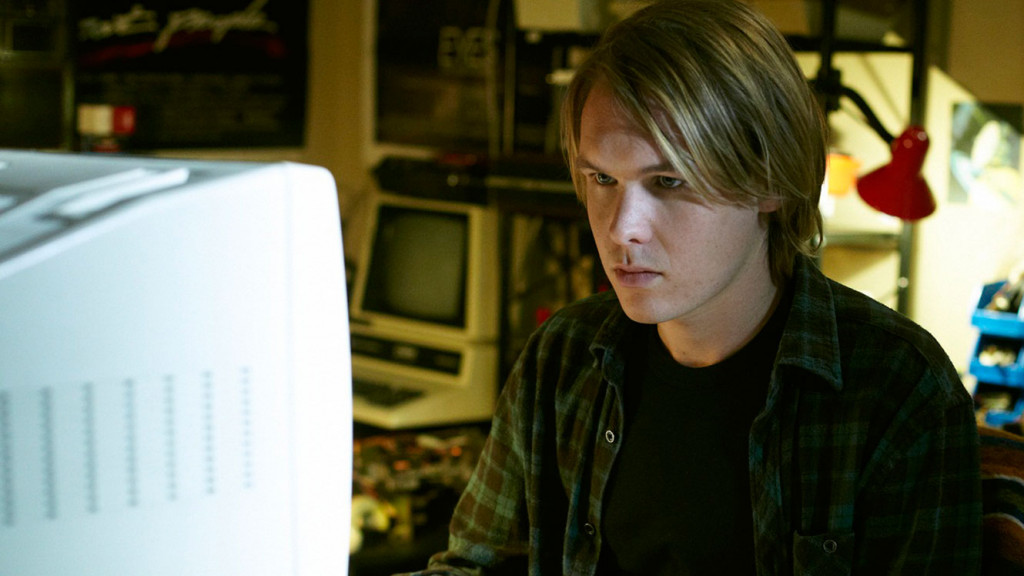 While Benedict Cumberbatch gave a compelling portrayal of Julian Assange in ‘The Fifth Estate’, you should watch this movie to get a different perspective. The story starts in Australia in 1989, when Assange and his friends formed a white hat hacker group called International Subversives. They hacked into many government systems and other secret organizations, though never stole data from them. Their actions were noticed by the American government who asked the Australian Federal Police to stop them. With computers being a rarity for the policemen, the whole cat and mouse game runs on a very different platform on both sides. 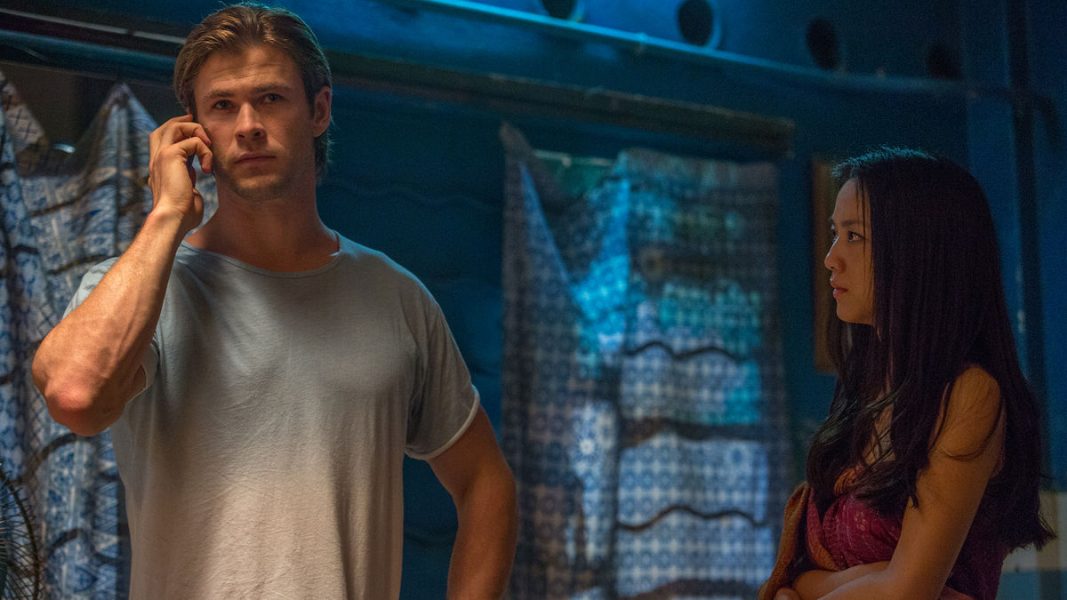 When a series of hacks present a threat to the security of the world, Nicholas Hathaway is called upon to help the authorities in catching the culprits. Nicholas, a genius programmer himself, had been in prison for some other hacking crime. Now, he has to reunite with his partner and find out who is posing the danger and why he is doing it. 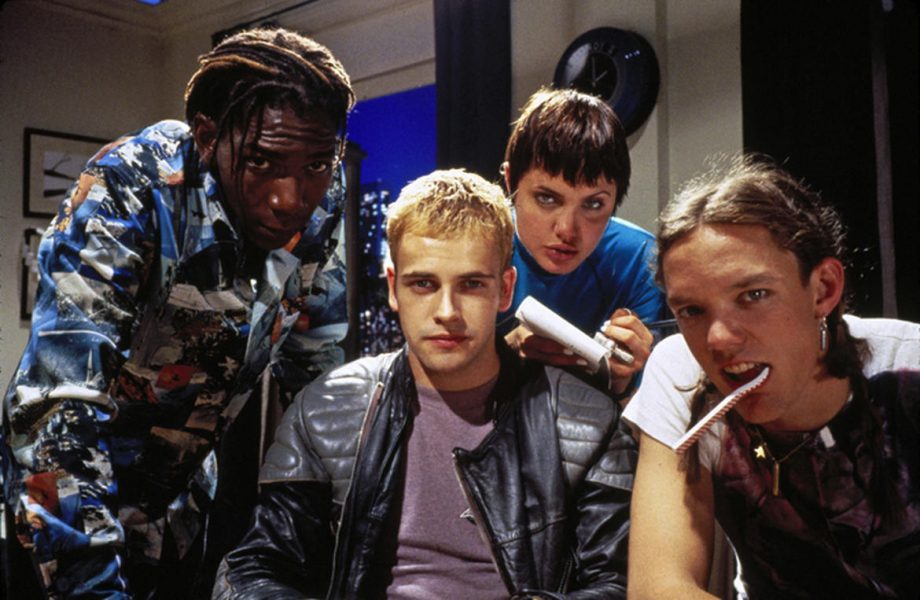 When Dade hacks about a thousand computers at once that results in a crash in the New York Stock Exchange, he is banned from using computers. However, when he turns 18, he goes back to the world of hacking and proves himself to be even better than he originally was. As he interacts with more hackers, he discovers that not all of them are good. 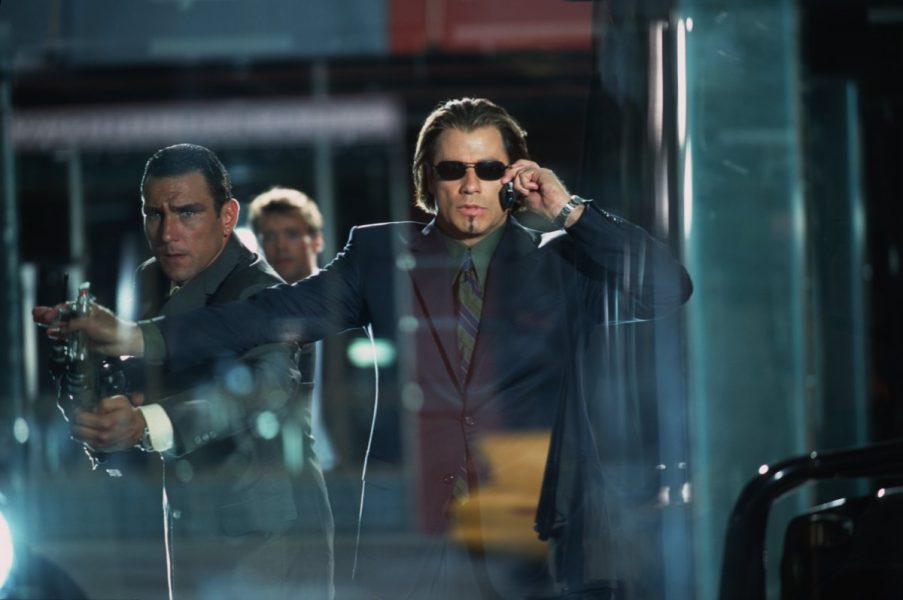 Stanley Jobson is great at hacking, but poor in relationships. When he infects an FBI program with a virus, he is sent to prison. When he finally receives parole, he is banned from using computers. With his family and life falling apart, he has nothing to do. Until a man offers him a deal of making a virus to syphon money from government slush funds. 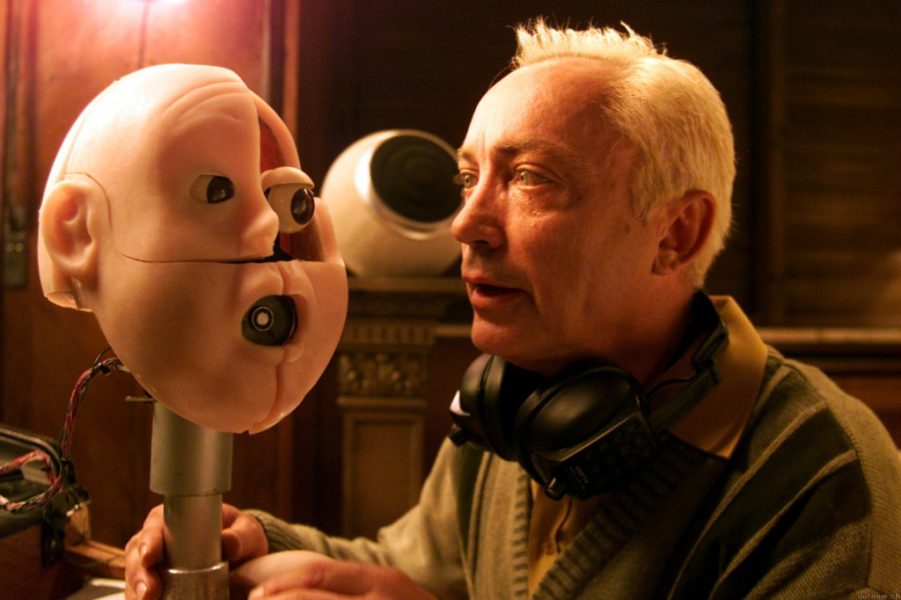 This film is more of a psychological thriller than it is a computer-and-stuff related film. However, there is no denying that there is a sort of hacking that takes place in it. Simon J is a computer programmer and network engineer who begins receiving mysterious packages in his apartment. He tries to get rid of them and secures his apartment as much as he can. Yet, every morning he wakes up, there is a new package by his door. While this goes on, he realises that he has developed a strange new habit. 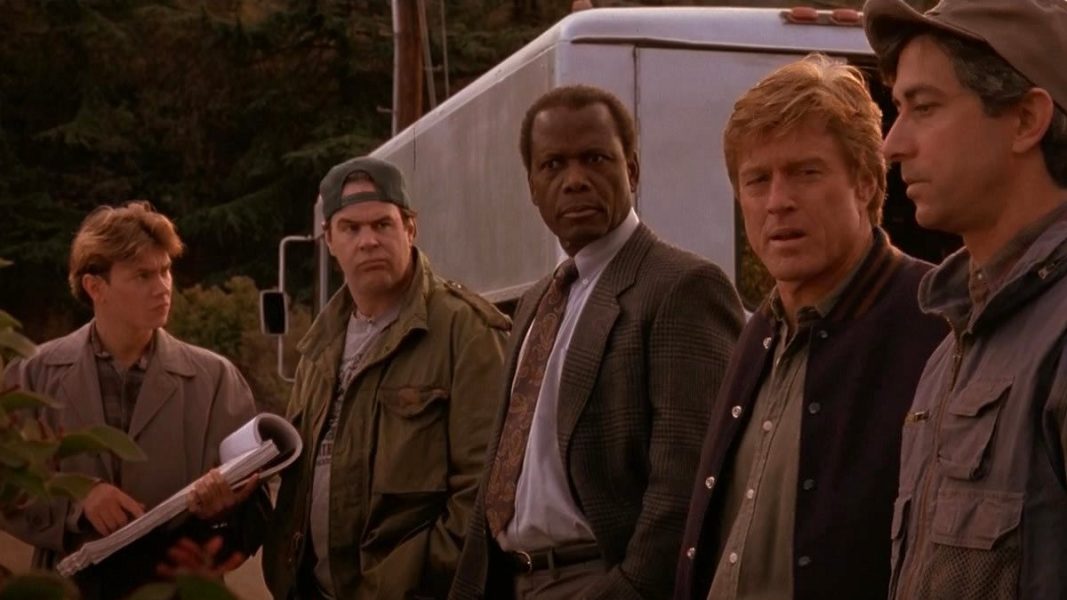 Martin and Cosmo use the resources of the university to hack into computer networks. When the police catch up with them, Cosmo is arrested but Martin successfully escapes. Years later Martin is the head of a team of security specialists. When an NSA officer who knows about his past approaches him, Martin knows that he is in trouble. In time, he finds out just how much. 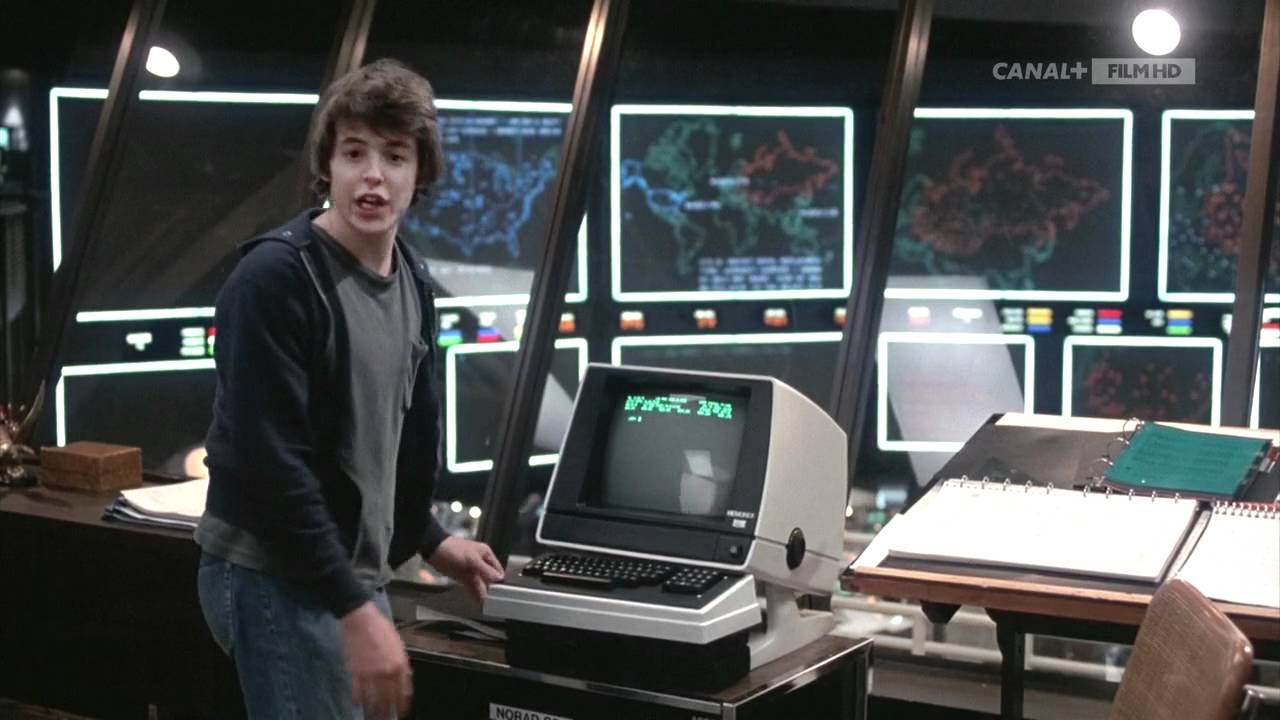 David Lightman is a hacker who loves playing video games. Bored of all the stuff he has already played, he goes about hacking into a military supercomputer to find something interesting. What he doesn’t realise is that the supercomputer is made to act if ever the crisis of a nuclear war arises. Lightman believes it to be a game and creates a simulation where Russia is posing the threat of nuclear war. Before he realises that the supercomputer will react to it, it is too late. 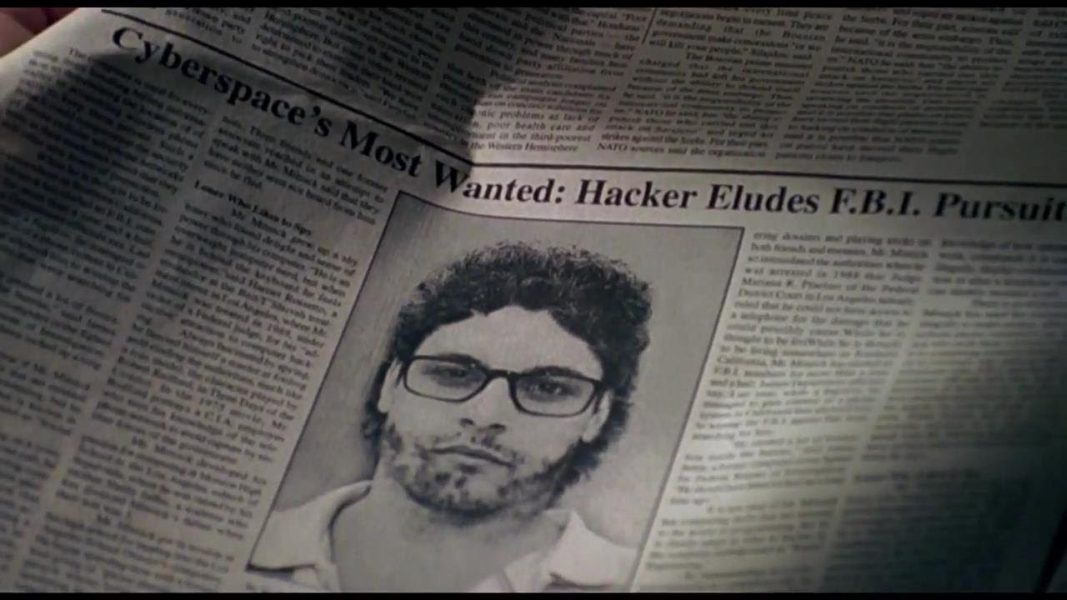 Based on the book ‘Takedown’ by John Markoff and Tsutomu Shimomura, this film is based on the life of computer hacker Kevin Mitnick. Kevin has been successful in breaking into several computers and accessing data that he then used for his own purpose. He has eluded capture which has made him more confident about himself. But when he breaches into the system of Tsutomu Shimomura, he doesn’t realise the trouble he is in. 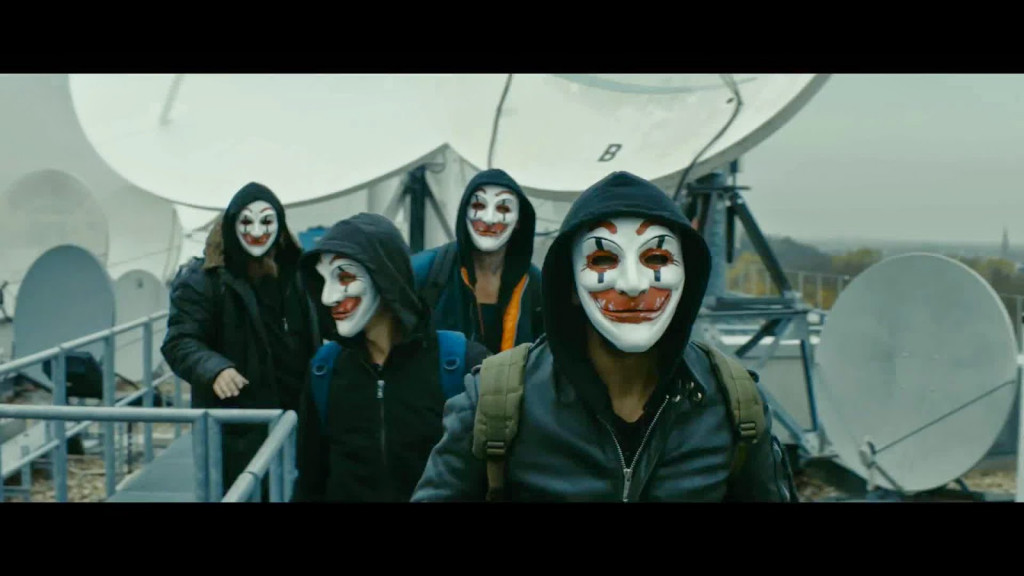 This German film tells the story of a hacker, Benjamin Engel who lives in Berlin and is a part of a hacker group named CLAY, that is responsible for hacking into the German Secret Services. The story starts with Benjamin in an interrogation room telling his life story to Hanne Lindberg, the Head of the Cyber Security Division of Europol. He tells her how he got into everything and created a mess that got him caught. While Hanne thinks that she is using Benjamin to find out about other hackers, she doesn’t realise that he is playing his own game.