12 Best Movies of Halle Berry You Must See

Oscar Winner actress with several Golden Globe nominations to her name, Halle Berry is an actress that has transcended time when it comes to making her mark in Hollywood. Whether it be sexy bikini shots in Die Another Day, deadly lightening storms in X-Men, or soulful acting in Cloud Atlas; she has done it all. We salute her and the hard work she invests behind her every role. Here is the list of top Halle Berry movies, selected from her impressive filmography, of which will make you believe that she might just be the best thing that has ever happened to the Silver Screen. Did we mention sexy? You can watch some of these best Halle Berry movies on Netflix, Hulu, or Amazon Prime. 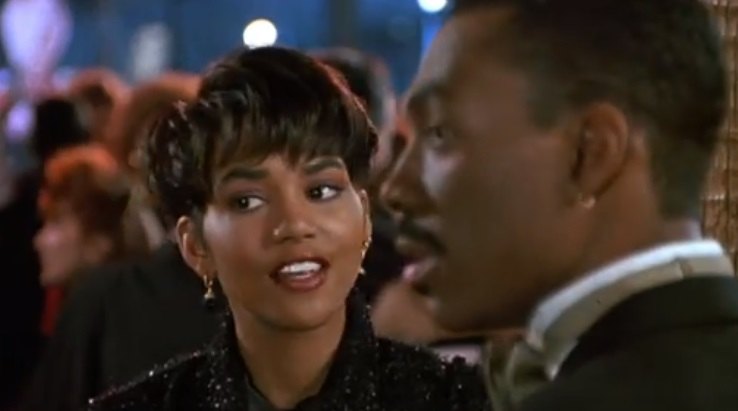 Let’s start with an old one shall we? Marcus (Eddie Murphy) is an advertising executive who is successful at day and a womanizer at night. Everything was going his way until his new boss Jacqueline (Robin Givens) came in and spoiled his plan of breaking women’s hearts. After their breakup, he is distraught and doesn’t know what to do. In comes our lady of the hour Angela (Halle Berry) who makes him realize that he didn’t actually love Jacqueline. She makes him realize the true meaning of love and sweeps him off his feet. Smooth right? A happy end indeed. 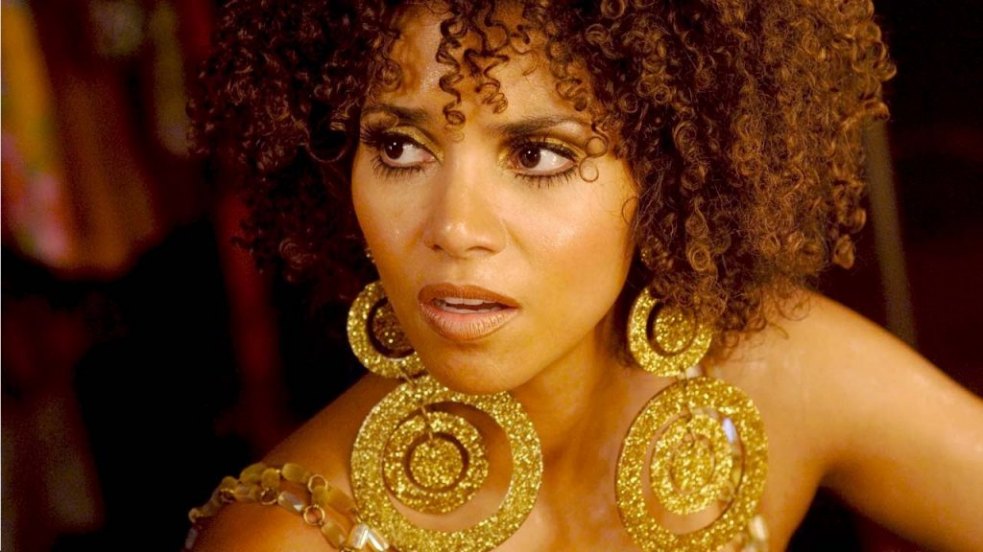 Based on a true story about a go-go dancer that suffered from Dissociative Identity Disorder, Frankie & Alice is set in the 1970s. It tells the story of Frankie (Halle Berry), a black female dancer who doesn’t know she suffers from a terrible ailment. When the other personality cracks open the head of a man she takes home one night, Frankie realizes that something might be going on. This is a story about a woman who struggles to face the demons of her past and present. With professional help she comes out of the darkness and embraces the pains of her life to move on. 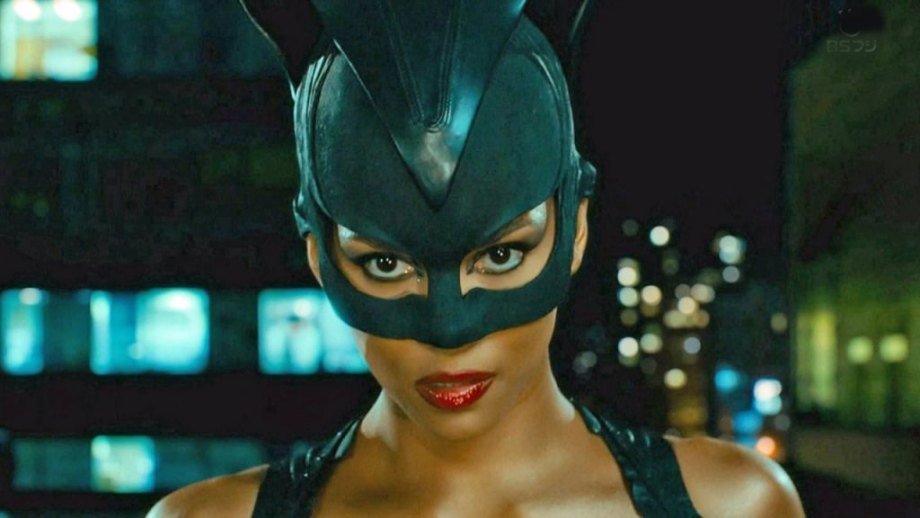 This is the story of Patience Phillips whose sole purpose in life is to hide behind her shyness and never talk to anybody but herself. A freak incident gives her abilities resembling a cat. A new persona is imbibed in her which has all the characteristics of a cat- speed, agility, and ultra-keen senses- which she had aspired to have all her life. She doesn’t want to use these abilities as a superheroine, but fate has other plans. When a huge corporate controversy is unveiled in her company, she has to choose whether to hide in the shadows or rise to the mantle of Catwoman. Watch it for the sexy costumes if nothing else. 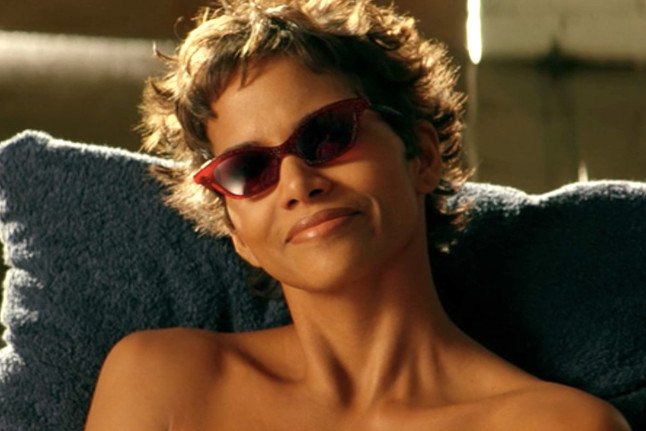 Stanley Jobson (Hugh Jackman) is fresh out of prison and is struggling to bring back his life on track. He is a convicted hacker, juggling between his day job and trying to make up the lost years with his young daughter. A criminal organization called Black Cell approaches him with an opportunity of a lifetime. Its leader Gabriel Shear (John Travolta) and his mysterious girlfriend Ginger (Halle Berry) are bent on recruiting him for a job to hack the DEA’s vault. Ginger entices Stanley with her beauty and shows him the world he has been missing for so long. Will he fall to her charms?

In the long standing war between mutants and humans, two not one breakthrough come to surface. First, a cure for the apparent mutant disease is developed and publicized using a unique mutant kid. Second, the infamous Dark Phoenix (Famke Janssen) breaks free from the control of Jean Grey to take her revenge on the world. She kills many who come in her way including Professor Xavier. It’s in the hands of few surviving mutants including Wolverine (Hugh Jackman) and Storm (Halle Berry) to stop the impending doom. The end will make you cry for sure. 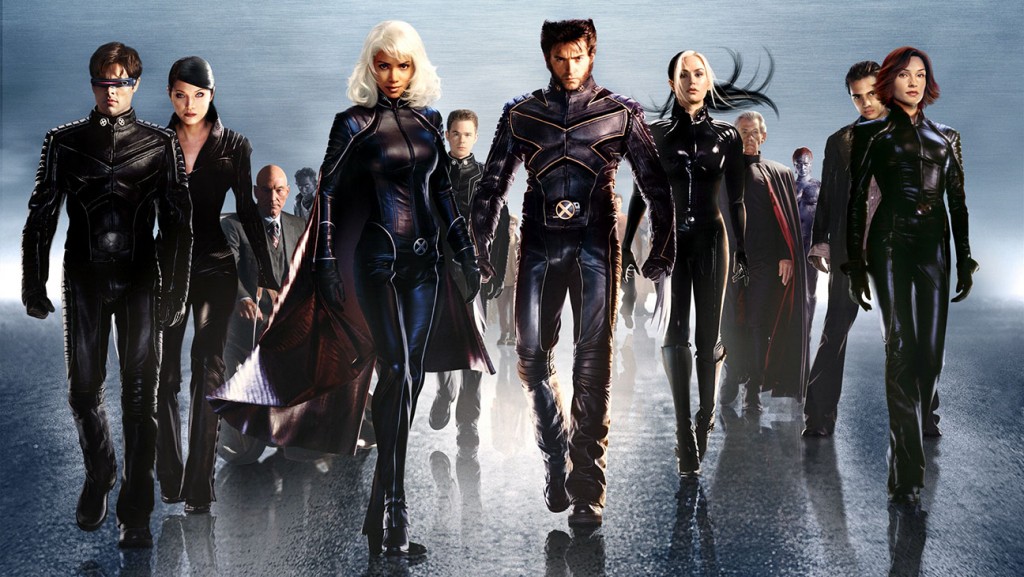 Speaking of mutants, this one has got plenty. You might not believe this but a guy uses Magneto -usually it’s the other way around- to get to Professor Xavier. And it’s none other than Colonel William Stryker. You know the guy who ‘made’ Wolverine. As if that was not enough a threat is boiling up inside Jean; something that could incinerate entire human and mutant community if gotten free. In the meantime, Stryker is using Professor to kill all of the human race through his powerful mind. What timing, right? I’m sure Wolverine is around somewhere. 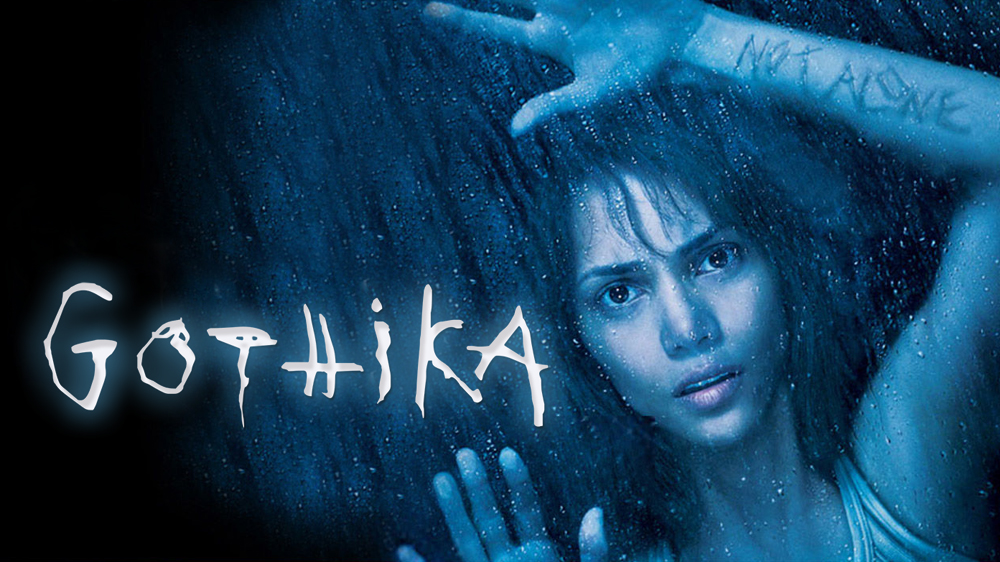 Starring Halle Berry and Robert Downey Jr. Gothika is a suspense thriller/horror film based on a psychiatrist Miranda Grey. Miranda played by Halle Berry is treating a patient who keeps telling her that the Devil resides in her cell. When she returns home on a stormy night, she meets with an accident. After regaining consciousness, she realizes she has been charged with killing her husband, of which she has no memory. She keeps repeating she had been possessed by the soul of a woman. Who was that woman? Or was it the Devil?

Jordan Turner (Halle Berry) is an experienced 911 operator whose one mistake costs a teenage girl her life. Six months later, she hasn’t revived from the incident and is coaching future 911 operators. A chance of redemption comes when another teenager Casey Welson (Abigail Breslin) is kidnapped, and the case falls in Jordan’s lap. She uses all her experience of dealing with such situations to make sure she can save the little girl, unlike last time. Will she make it in time? Or will history repeat itself? 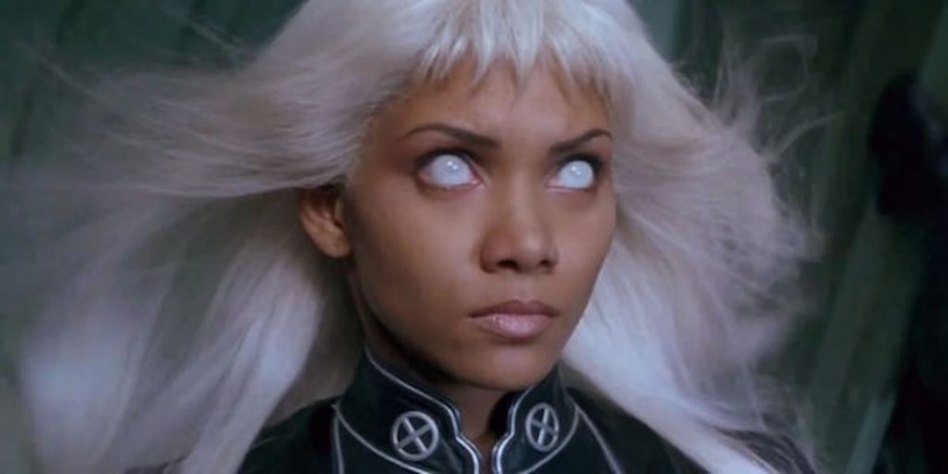 A girl who is afraid of her future with anyone meets a guy who is running away from his past. Both of these lost survivors embark on a journey to seek redemption from the mistakes that are not their own. ‘X-Men’ introduces a set of some wonderful and talented set of individuals to the world, one of whom is Ororo Monroe or Storm (Halle Berry). Their motive in life is to learn to control their powers and keep themselves hidden from the world. Of course the antagonist Magneto doesn’t allow that to happen and puts them on the center stage for all the humans to see. What will happen next? Damn, where did those popcorns go? 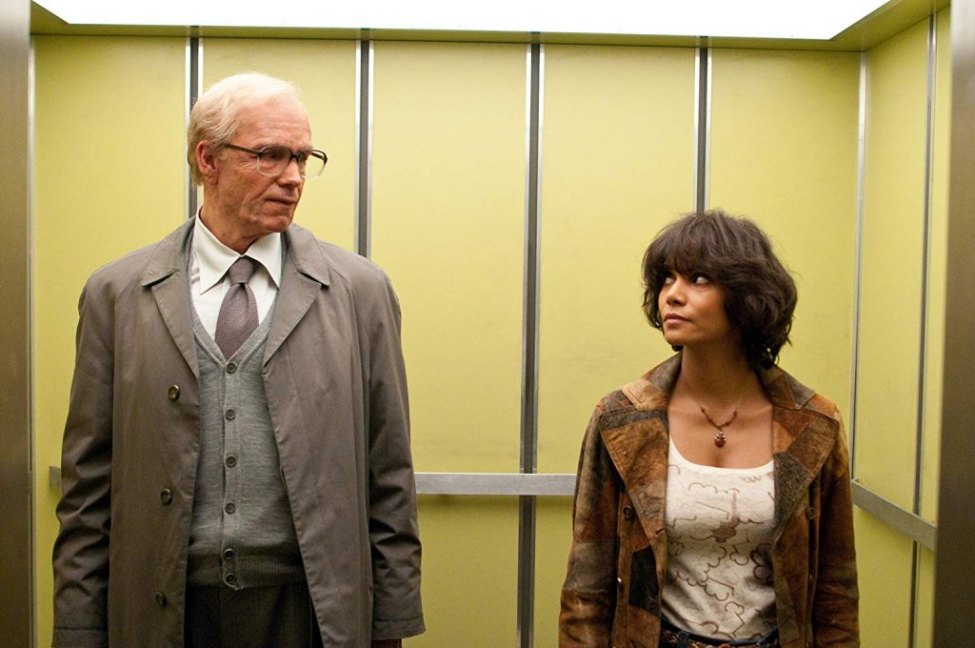 This film surpasses years, centuries, and millenniums to show us how souls travel across time and generations to change not only skins but their roles in each other’s life. Adapted from a novel of the same name, ‘Cloud Atlas’ tells the story of several characters distributed across 6 timelines. Two of these characters are Tom Hanks and Halle Berry who meet time after time, be it 1849 Pacific Islands, London 2012, or Post apocalyptic Hawaii in 2321. Call it destiny or something else, the movie and the characters all come down to the same conclusion in the end: ‘Everything is connected’.

Pierce Brosnan, the best James Bond ever with Bond girls Jinx (Halle Berry) and Frost (Rosamund Pike). What more could anyone want? After 14 months in captivity James Bond is traded in for the International terrorist Zao (Rick Yune). Bond, of course, is not pleased with the situation and is set on taking revenge for the betrayal he faced on his last assignment. He teams up with Jinx to put an end to Zao’s and Gustav Grave’s plan to take over the world, ousting the traitor in the process. Seriously, when will these villains learn? 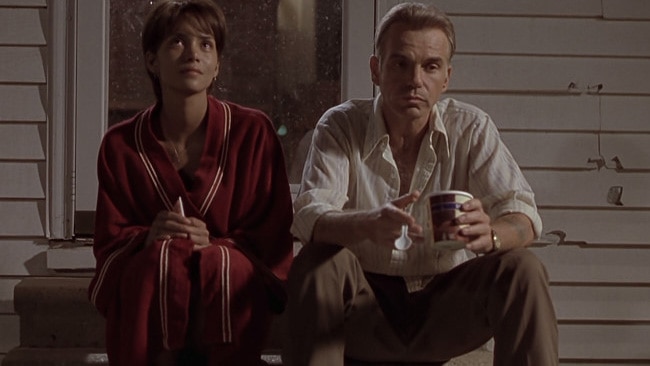 Racism is all around us. Apparently in the movies too. Monster’s Ball is the story of a racist man Hank (Billy Bob Thornton) who after a family tragedy (why does it take a tragedy every time) is forced to reevaluate his life and point of view. Funnily enough he falls in love with an African-American girl Leticia Musgrove (Halle Berry). That too the wife of a man who he executed. A beautiful drama about human emotions and how love surpasses any boundaries we set. What’s so special about this movie? Halle Berry won the Academy Award for Best actress for this movie. Want a bonus? There’s Heath Ledger in it too.