Where is Halloween Baking Championship Filmed?

Food Network’s ‘Halloween Baking Championship’ is a cooking competition show that features some of the best American bakers who create aesthetically spooky yet tantalizing desserts to impress the judges and take home the grand cash prize. It is a seasonal program that runs throughout the month of – you guessed it – October. Each episode consists of two rounds wherein the contestants bake Halloween-themed deserts inspired by ghosts, seance, cemetery, zombies, rats, skulls, witches, etc. against the clock.

In the first round, the contestants are tasked with making an eerie-looking small treat, while round 2 features them creating a full-fledged cake along with a terrifying story to interpret a given concept. After a series of eviction based on the standard eliminating process, the contestant who outlasts others with their sinister yet delicious desserts, takes home the cash prize of $25,000. Over the years, the show has amassed a fan-following due to the judges’ hilarious and insightful critiques, innovative and gravely delicious treats made by the contestants, and of course, the Halloween setting. Curious to know where ‘Halloween Baking Championship’ is filmed? Well, we have got your back!

Since ‘Halloween Baking Championship’ is a food competition series, it is filmed entirely in a studio complex in California. Located in the Pacific Region of the United States, the Golden State is home to the global entertainment center, Hollywood, which is widely known for the numerous production studios, which are utilized as a base to film several baking television shows. Naturally, the production team chose California’s most populous city, Los Angeles, to film the series. Let’s get into the details!

During the time of filming, the contestants, hosts, judges, and the production team members fly down to Los Angeles and live in a hotel near the location of the shoot, i.e., a soundstage in the City of Angels. Even after the shooting wraps-up, they are not allowed to dish the details regarding the finale’s outcome. ‘Halloween Baking Championship’ is filmed at the 14-acre Sunset Gower Studios in Los Angeles. 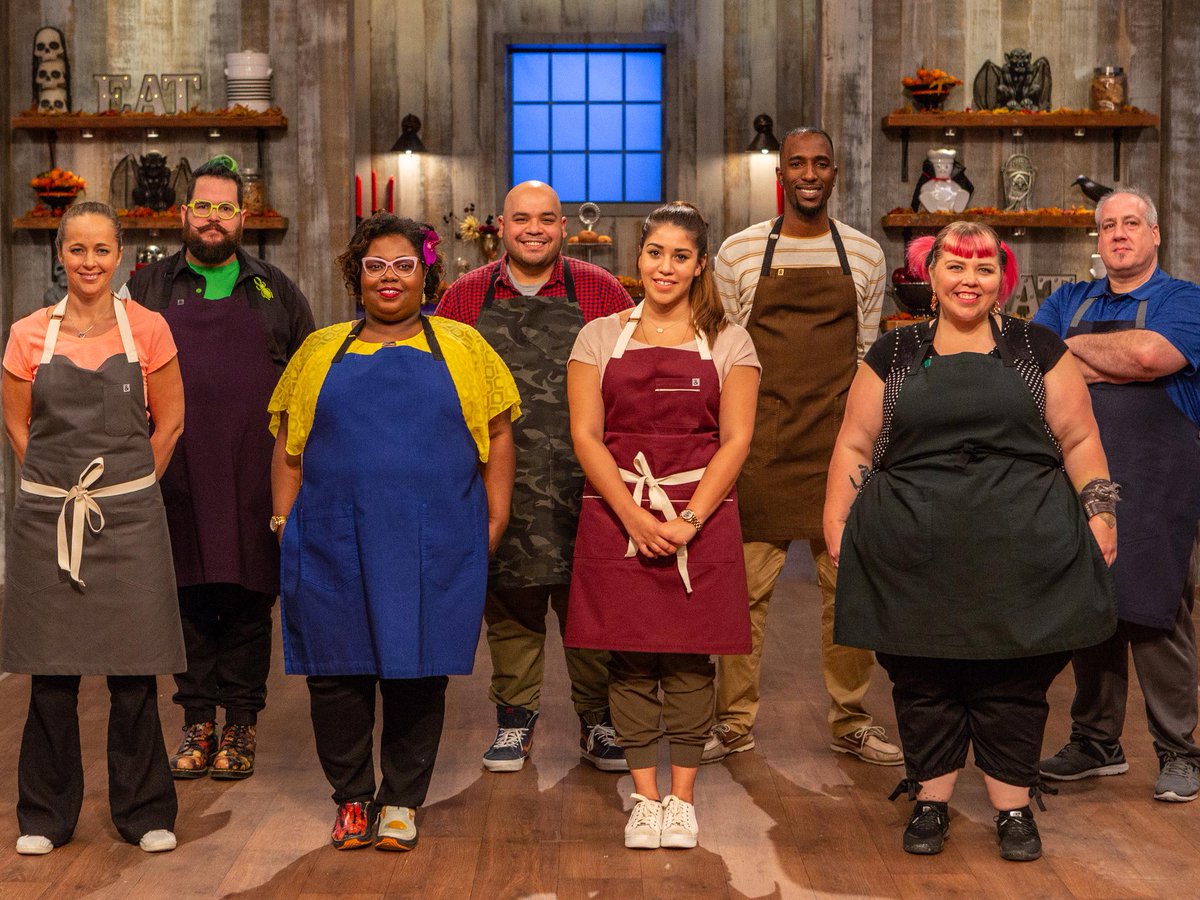 The television and movie studio is located at Sunset Boulevard and Gower Street in Hollywood, central Los Angeles. The allotted area in the studio is divided into different baking sections for the show. All the props, baking equipment, kitchenware, ingredients are set up in the traditional indoor set by the art and design department. After the COVID-19 pandemic struck the world, the filming of season 6 had to be postponed from March to July 2020. 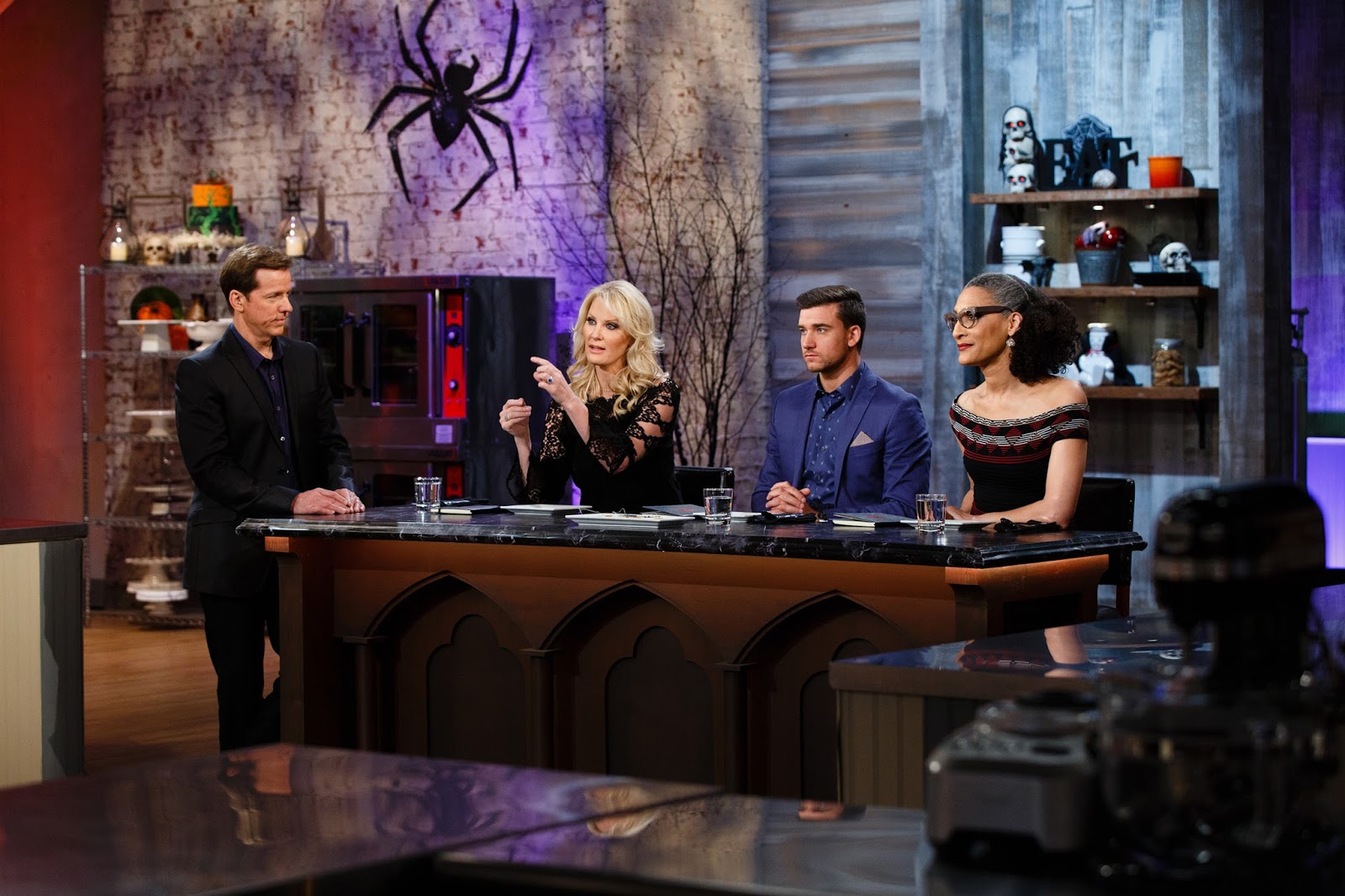 Instead of shooting on a soundstage, the entire season was filmed in an outdoor kitchen area in a swanky resort in California, adhering to all the health guidelines and shooting restrictions. Instead of living in a nearby hotel, many cast and crew members lived on-site, either in constructed tents or rooms in the luxurious hotel. In a July 2020 interview with Hollywood Reporter, chef and judge Carla Hall spilled the beans about the whole filming process. 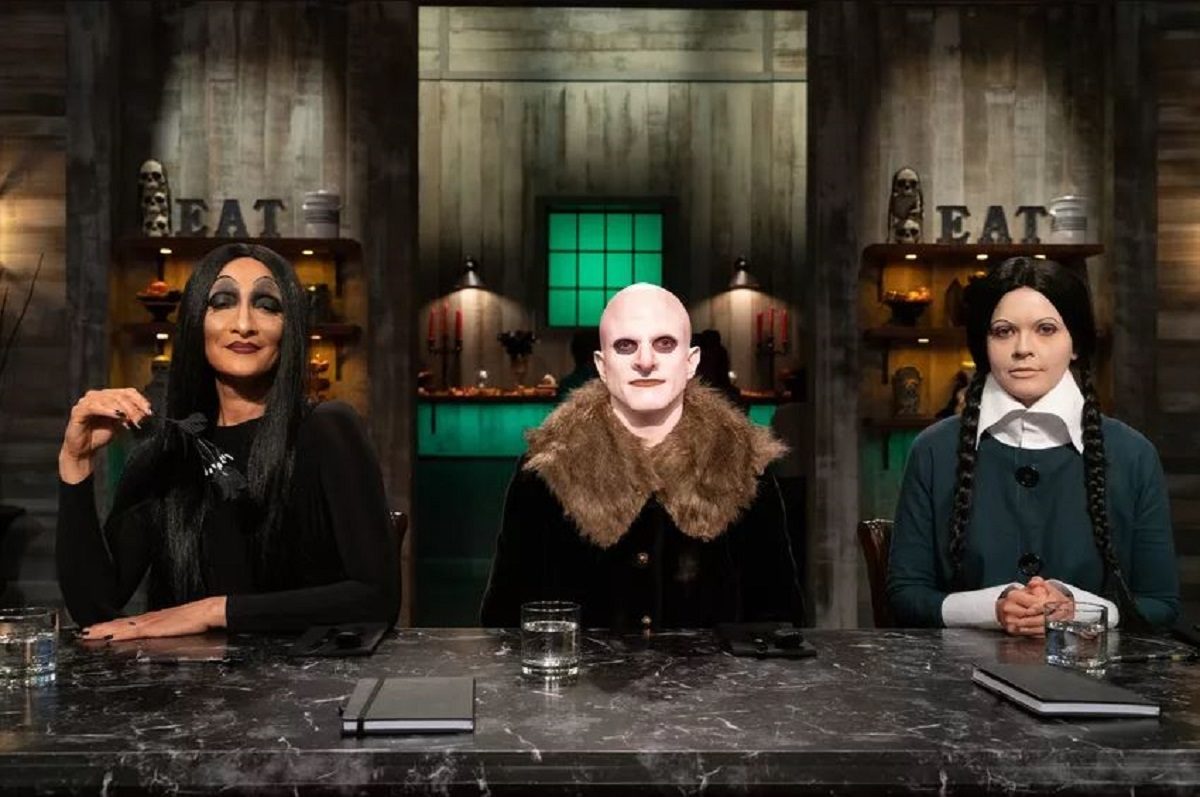 “All cast and crew were required to live and quarantine on site after testing negative for COVID-19. Those working behind the scenes — the crew size was greatly reduced to meet health and safety restrictions — wore masks and practiced social distancing while on set,” Carla said. “And while she didn’t give any details, Hall hinted that the show’s hair and makeup procedures might look and happen a little differently this year, which could be a precedent for how other productions function going forward.”