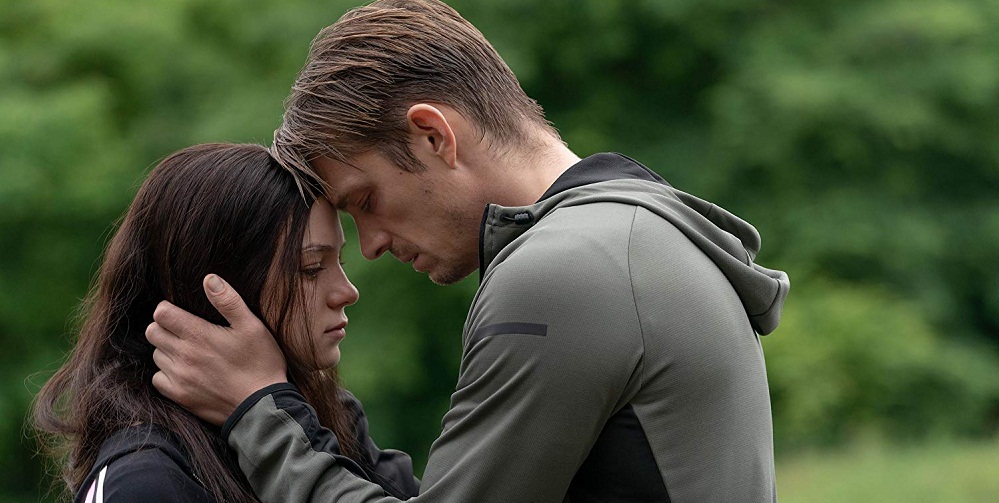 Amazon Prime’s ‘Hanna’ initially retells the tale of a 2011 film of the same name, which stars Eric Bana and Saoirse Ronan. But as it progresses further, it takes a more detailed look at the original story and slowly drifts into a new, and far more intriguing direction. The first season brews up a complex CIA conspiracy. With this, it makes enough revelations to keep you interested but also leaves you with several unanswered questions. So before you plunge into the action and drama of ‘Hanna Season 2’, make sure you go through the detailed recap and explainer of season 1 in the article below.

In the first episode, titled “Forest”, Eric Heller (Joel Kinnaman from ‘Altered Carbon‘) breaks into a government-run facility that conducts shady experiments on infants. He abducts a baby—who later comes to be known as Hanna—and rushes into Polish forests just to escape CIA Agent Marissa and her men. In his pursuit of evasion, Erik crashes his car and Hanna’s mother gets killed. As a result, he helms on the responsibility of raising Hanna in the woods. For years, he relentlessly trains Hanna and prepares her for a potential CIA raid. As he had expected, one wrong move by Hanna exposes their whereabouts and they are forced to flee into the real world.

With what follows, Hanna escapes the Morrocan CIA facility after being captured. While she’s on her way to Berlin, which is a previously assigned meeting point set by her father, she makes a new friend named Sophie. In the meantime, Marissa plots to capture them again, but Erik stays one step ahead of her. Somewhere along the way, Hanna learns that Erik lied to her about being her real father and she runs away from him to stay with Sophie. While Hanna, for once, experiences the life of a normal teen, Erik learns that he was being lied to about the shutting down of the government facility—the Utrax—from where he rescued Hanna. Enraged by this, he sets out on a mission to destroy the facility, and along the way, even Marissa and Hanna join him. 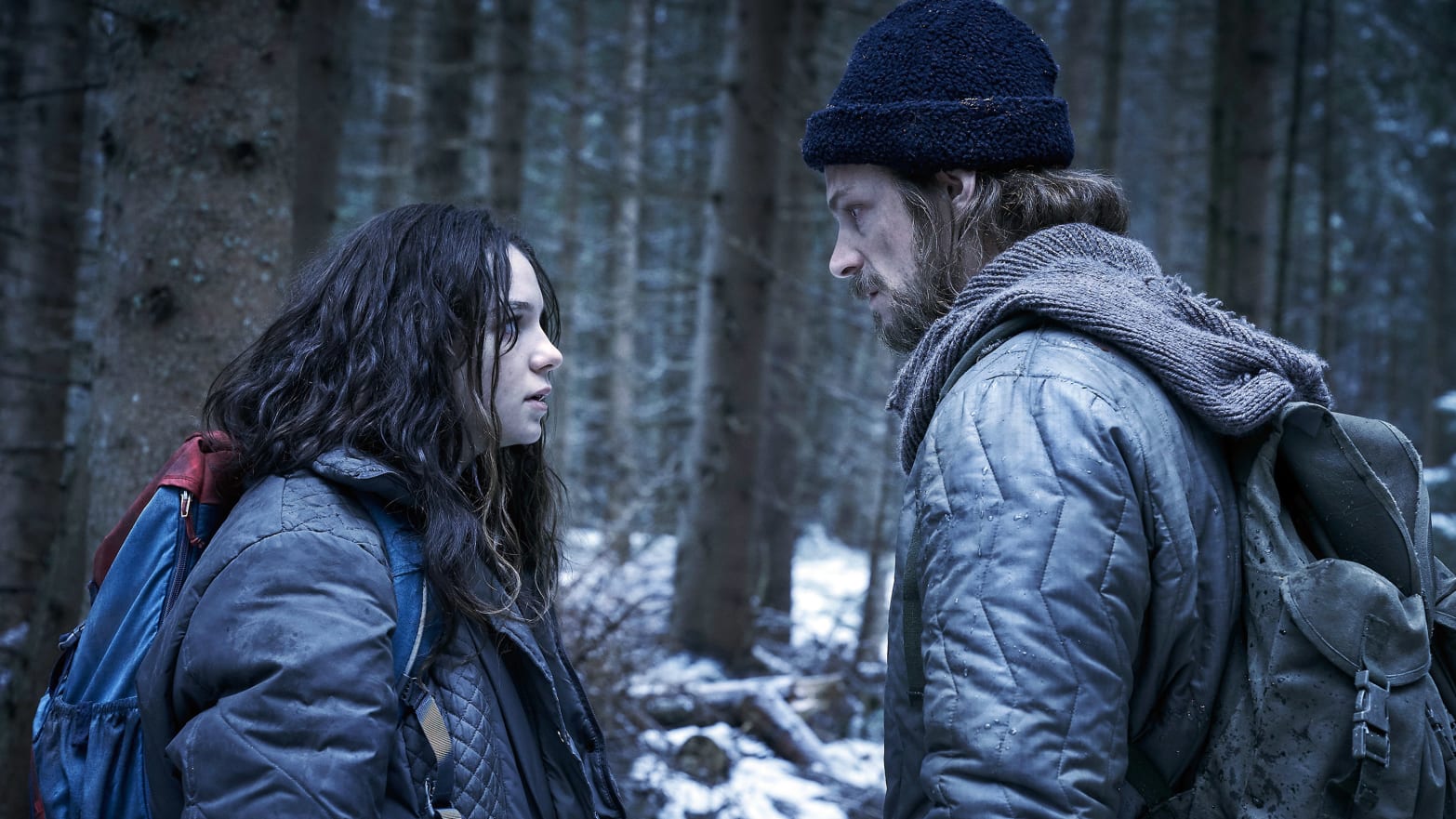 Throughout the show’s runtime, only subtle cues are dropped about the Utrax and its operations. It is revealed that Utrax is a CIA-run facility where Marissa once led the operations of getting newborn unwanted babies as trial subjects for genetic mutation experiments. Erik worked under her as a recruiter and targeted women seeking abortions. That’s how he first met Hanna’s mother and that’s exactly how Hanna ended up in Utrax. But the atrocities forced on these babies and his love for Hanna’s mother opened up Erik’s eyes and that’s when he abducted Hanna from there.

Due to fear of being exposed, Marissa shut down Utrax soon after Erik’s escape. As she mentions, she had to burn the dead bodies of babies in furnaces just to remove all evidence. The event scars her for her life and she decides to leave it all behind her. Even so, unbeknownst to her, Utrax starts off again with a whole new batch of girls. And it’s this discovery that makes her change sides and support Erik’s decision of completely destroying the facility.

In the latter episodes, the series drops brief visuals of what’s presently going on in the Utrax facility. The girls who were admitted there as infants are now all grown up. While these teenage girls follow a very fixed protocol throughout their day, one girl labeled as Girl 249, seems to show a little bit of resistance to the process of manipulation that the facility doctors walk them through. When Hanna and her father later break into the facility, all the girls there are asked to follow protocol and stay inside their rooms. But only Girl 249, whose real name is revealed to be Clara Mahan, claims to be different and defies the orders given to her.

The Ending: Motives of Utrax, Explained 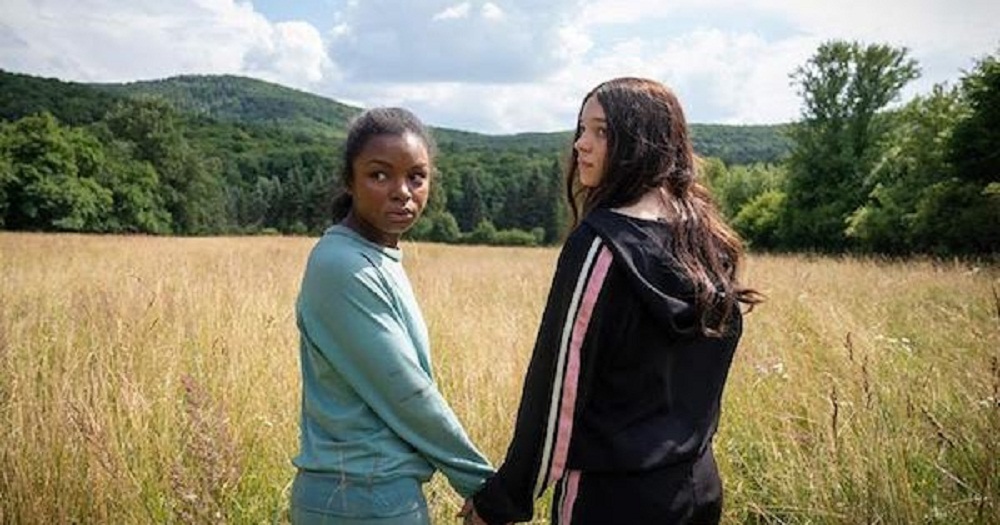 Details about Utrax and its motives are yet to be revealed. However, throughout the runtime of the series and even during its closing moments, some major foreshadowing surrounding Utrax’s intentions is done. It all begins when Hanna first recovers a document from the Morrocan CIA facility, which says that she has abnormal DNA. This suggests that she went through genetic mutation experiments right after she was born. Several times throughout the series, Hanna also exhibits supernatural traits including high intelligence, lack of control over impulses, and hypersensitive hearing. Later, it is revealed that Clara, too, has hypersensitive hearing.

It becomes obvious that Utrax has the intention of creating super-soldiers, but what exactly is the purpose of creating this powerful army? The scene that first introduces Clara reveals that the girls at the facility are walked through a very routinely process every single day. In this process, the girls are given heavy doses of medication, they are physically trained, and they also have a cultural studies class in which they recite the words of the Declaration Of Independence and also memorize the capitals of American states. Considering this, it seems like the girls are not being prepared to infiltrate foreign lands, but their ultimate mission is set in the US itself. Once their training is over, they’ll probably walk around disguising themselves as normal American citizens, but at the same time, they’ll carry out secret nefarious missions for the CIA.

While Clara ends up joining Hanna and her father, the remaining girls follow orders and are transported to new locations in the closing moments of season one. In the military aircraft that carries them, a voice announces that their next stop will be “airbase 910” for the conduction immediate registration, medical examinations, and debrief, after which, they’ll be taken to “Wilberforce facility”. Although the whereabouts of this facility are not revealed, it’s pretty obvious that it’s a backup facility which was being specifically saved for emergencies. Since Hanna’s father is now dead, she will now join forces with Clara and embark on a mission to destroy Utrax and free the other girls. It is possible that she’ll also be joined by Girl 217 and Girl 242 who show signs of resisting the protocol in the aircraft scene.