Where is Hannah Ann Now? Is She Single? 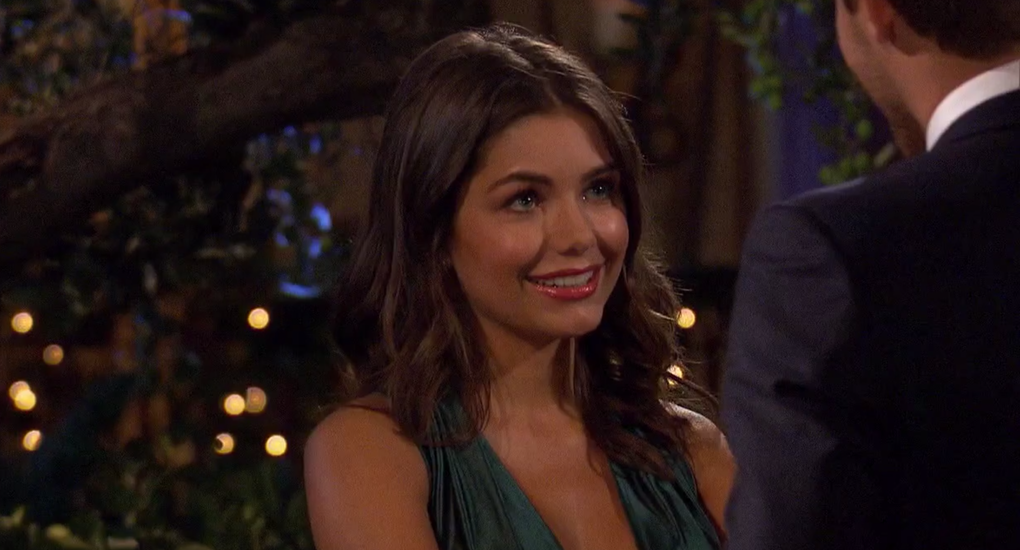 ‘The Bachelor‘ has been a roller coaster of emotions, especially for Hannah Ann. Although the model had a very good start and enjoyed her time with Peter Weber, it seems that the season finale did not go her way. Hannah had started off almost in the role of a villain, interrupting all the women.

However, as the season continued, she managed to get into the hearts of the fans, and Peter, alike. The latter acknowledged that she showed excitement about him, and was persistent. He appreciated it in a woman. Eventually, Hannah Ann went on to become one of the two finalists, and fans even believed she might win.

Peter, initially decided to listen to his family and marry Hannah. However, he maintained that he loved Madison equally. Therefore, he broke things off with her and pursued Madison. Since the finale of ‘The Bachelor’ focuses on Hannah Ann and Peter’s relationship imploding, viewers might be left wondering what Hannah Ann is up to now and if she is single. We have got you covered in that regard.

Where is Hannah Ann Sluss Now?

At present, Hannah Ann seems to be moving on from her relationship with Peter. While the “After the Final Rose” live show addresses how Hannah Ann Sluss is coping with life after breaking up with Peter, it does not focus much on her current relationship status.

That being said, Hannah’s Instagram page shows how dedicated she is to her profession. You can check out one of her modeling images below.

Everyone needs a place to put “their truths” 💋 lol!!

Some of Hannah’s older posts also show that she was very much in love with Peter, and did envision a lifetime together. Now that the lovebirds have parted ways, Hannah is rather focused on her career. We know that she is coming out with her own YouTube channel soon. From what Hannah Ann Sluss has teased, the channel will deal with fashion and lifestyle. You can check out the promo below.

With so many major changes on the horizon, Hannah Ann has also moved from Tennessee to Los Angeles. Many fans had initially speculated that the change was to be closer to Peter. However, now that we know for certain their relationship is over, it appears that Hannah is moving due to her career.

Hannah Godwin, the ‘Bachelor in Paradise‘ alum, is friends with Sluss and has commented on the move, saying that they had discussed the possibility of moving to LA and modeling, a while back. They also planned on being roommates, and Sluss had been trying to move out West for a while. It seems that she has finally succeeded in doing so, and is determined to make it alone. Check out her most recent post, outlining this, below.

Although Hannah’s most recent post suggests that she is flying solo, there has been some speculation that she might have someone special in her life. A Reddit thread has a picture of Hannah striking a cozy pose in a pool hall with another guy. This friend of hers appears to be Josh Dobbs, the Jacksonville Jaguars’ quarterback.

Although there have been reports that they follow each other on Instagram, a quick search will tell you this is no longer true. Of course, it might have been done to keep fans in the dark. After all, Hannah had to keep her possible relationship with Josh a secret until ‘The Bachelor’ finale aired. Now that we know how it goes, we could see pictures of Sluss and Josh in a few weeks.

Meanwhile, a notorious spoiler site, Reality Steve, has reported that the two shared a public date where they could not keep their hands off each other, and were making out. However, the site has also stressed that this is unverifiable and could have been made up.

Therefore, while we are not certain if Hannah is going out with Dobbs, we do know that she has implemented some big changes in her life, after breaking up with Peter. It appears that Hannah is planning on focusing on her career, having moved to Los Angeles.