Hannah Ferrier From Below Deck Mediterranean: Everything We Know 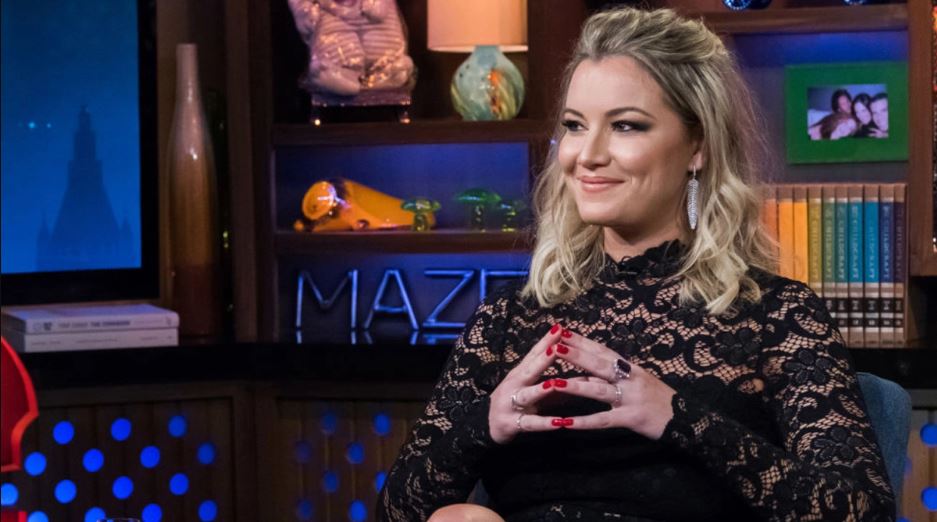 ‘Below Deck Mediterranean‘ is a part of the ‘Below Deck’ franchise which sets sail with a new boat, crew, and location in every series. This particular one follows nine crew members who live and work aboard a 150-foot yacht as it journeys through the Mediterranean, with each episode featuring a new group of elite passengers that present a different set of challenges for the crew. Leading the ship as captain is Sandy Yawn, one of the few females in the yachting industry to hold the position, but, Hannah Ferrier, a stewardess, is definitely the fan-favorite. So, here’s all that we know about her.

Hey Guys!! So happy to announce season 5 of Below Deck Med coming this Summer. This year we will be taking you to Spain 🇪🇸 What are you looking forward to this season?? #belowdeckmed #bravo

Hannah Ferrier: Where Is She From?

Born on November 23, 1986, Hannah Ferrier is a Sydney, Australia native through and through. Having developed a thick skin growing up because of her experiences, she uses it to her advantage while tackling the demanding needs of the guests who are on board, after all, as Chief Stewardess she needs to have unusual amounts of patience and understanding to do her job well. Most people in her position, like her, have the skills of hospitality, numerous service styles, and that of general maintenance.

Cheers guys!!! Thank you all so much for bidding on the sunglasses to raise money to help out the Fire Services fight the devastating fires that have taken over large parts of Australia. All up we raised $12,000 Australian dollars which is an amazing effort! Thanks for your thoughts and support 💗💗💗

Sunday Funday at Circular Quay. Too much food and wine at #portobellocafe but 1000% worth it 💗💗💗

Initially, Hannah started her working life as a waitress, but because she disliked the job and felt left out more often than not, she moved to work in the IT and Telecommunications industry as a salesperson for seven years. After getting tired of the routine 9 to 5 job, she moved to Europe and then the US, before ultimately moving back to Europe again, missing the lifestyle and the culture of the nation. It was there that she discovered her love for being on a boat.

How awesome are my girls this season?! If you haven’t already give @aesha_jean and @nastiasurmava a follow! I am missing them so much today 😢🥰🥰 But very grateful to have made two life long friends #belowdeckmed

Hannah’s inspiration to pursue a profession in yachting came after a sporadic European excursion, and very quickly, she rose to the ranks of being Chief Stew. With almost a decade of experience, the 33-year-old firmly manages her stews while still being the life of the party. Having been the only crew member to be featured in all seasons of ‘Below Deck,’ the reason for her being a fan-favorite goes way beyond her tremendous work ethic and strict-ish ways.

We mentioned that Hannah had a tough life growing up and it was mostly because, at an early age, she had to deal with losing her elder brother, who passed away at the age of ten. She hasn’t revealed much about her parents or home life in Sydney, where she mostly resides when she is not on a yacht, but, of course, dealing with that loss would have changed her and her family in ways that we can’t even begin to imagine.

Thankfully, Hannah has done an amazing job of being optimistic and moving on to be happy. Currently, the reality star is in a relationship with a man named Josh, who is originally from Scotland and works in the real estate industry. They have been together since the fall of 2018, after meeting in a bar in Sydney by chance the day after she had wrapped up filming season 4.

I MISS STUFFING MY FACE WITH SUSHI BY THE SEA!!!! What do you guys miss most about being stuck inside?? I miss my friends, family and travel 💗💗💗

Hannah has kept him and their relationship out of the public eye because “he’s very private, he hates social media, so, that’s definitely something that I respect.” But, she recently did reveal that she is pregnant and expecting her first child with him, and, as she said, it’ll be another adventure.

You are already my favourite adventure 💗 📸 @poppypetersonphotography