Harley Quinn S1 E11: When and Where to Watch? 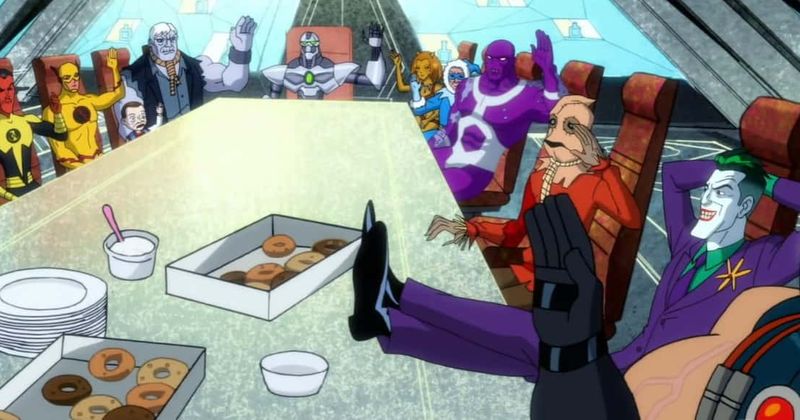 In DC Universe’s adult animated series Harley Quinn, the titular villainess is able to achieve her final goal of making it into the Legion of Doom. And she succeeds only after eight episodes. Yes, last week’s episode 9 is phenomenal just for the single reason that Harley ultimately secures a seat at the LOD.

But she makes a mistake of falling for the Clown Prince of Crime yet again. And this leads to a massive fallout! She is deserted by her friends and even Poison Ivy, tired of explaining to Harley that she does not need the Joker’s validation, shuns her BFF. With things going astray, Harley decides to head home in this week’s episode 10. But even here, matters get complicated.

Now, if you are done with episode 10, you must be impatient to know the details of the upcoming episode. Well, read on to know everything about ‘Harley Quinn’ season 1 episode 11.

Harley Quinn Episode 11 Release Date: When Will It Premiere?

Here’s what the official synopsis for episode 11 says: “Harley must rescue Ivy from the clutches of Scarecrow (RAHUL KOHLI), who’s trying to harvest her pheromones to make a super toxin that turns plants into sentient monsters.”

You can watch ‘Harley Quinn’ season 1 episode 11 by tuning into DC Universe if you have a cable subscription for the channel.

After Harley is rejected by her friends, especially Poison Ivy, she is left all alone. Hence, to sort out her thoughts and to seek redemption, she heads home to “Bensonhurst”. But it seems, this was not a great idea after all. As the official synopsis for the episode goes, “After a falling out with her crew, Harley heads back home to Bensonhurst, where her doting mother waits for her… and her deadbeat dad, who’s more dangerous than anticipated.”