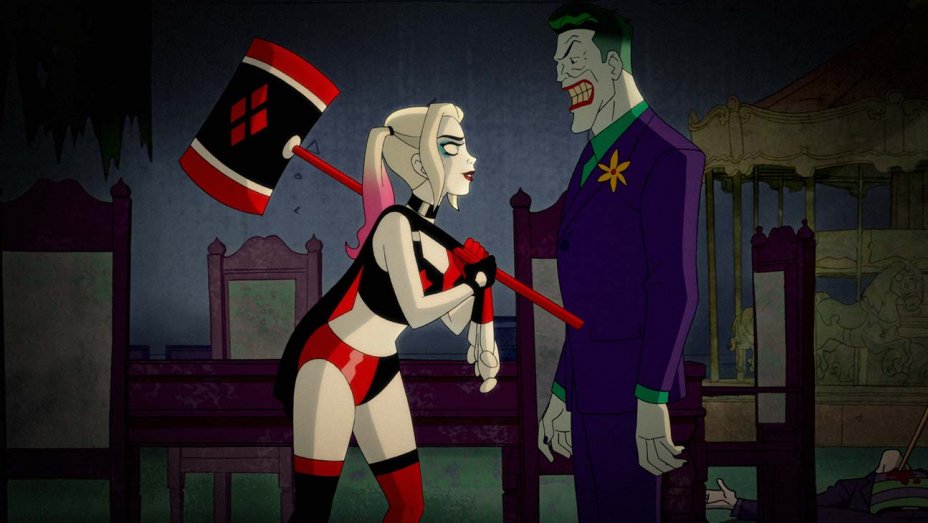 DC Universe’s Harley Quinn is a humor-packed, dark, gory, and action-packed villain-centric adult-animated series that also delves into another major aspect – psychological growth. Yes, there is plenty of bad mouthing and foul language, but the titular antagonist’s mental progress across the episodes is epic.

For instance, in last week’s episode, ‘The Line’, Harley helps the notorious Queen of Fables to escape. However, in this ordeal, she learns another life lesson. She may be evil but she has her limits and own ideologies. In episode 8, Harley gets an RSVP to a party at the LOD (Legion of Doom), where there’s an awkward face-off with Aquaman himself. We will cover this later.

Now, if you are done with episode 8, you must be impatient to know the details of the upcoming episode. Well, read on to know everything about ‘Harley Quinn’ season 1 episode 9.

Harley Quinn Episode 9 Release Date: When Will It Premiere?

In episode 9, we witness Harley as she finally secures a place in the Legion of Doom. But it seems she might have to sort out her feelings with the Joker. Here’s what the official synopsis says: “After becoming a newly minted member of the Legion of Doom, Harley naturally finds she must time with The Joker. Now that they’re equals, will Harley backslide into her old toxic relationship with Gotham’s Clown Prince of Crime?”

You can watch the promo clip for episode 9 below:

You can watch ‘Harley Quinn’ season 1 episode 9 by tuning into DC Universe if you have a cable subscription for the channel.

Episode 8, titled L.O.D.R.S.V.P begins with Lex Luthor informing Harley and Poison Ivy that could be the next members of the Legion of Doom (LOD). The girls subsequently get invited to a party at the LOD premises, which lands in chaos by the arrival of Aquaman.

Kiteman also makes an appearance to save the girls and Harley becomes suspicious when he addresses Ivy as ‘babe’. But after Aquaman one-shots Black Adam, Kiteman is sucked up into nowhere. End of his story, for now.

Aquaman arrives because Harley had previously made it to the LOD after stealing his family jewels. On the other hand, Ivy is a bit suspicious of why Luthor is suddenly showing more interest in Harley. Meanwhile, when Aquaman crashes the party, Harley easily defeats him. This further convinces Luthor that Harley should definitely be a member of the LOD.

But the different opinions regarding LOD between Ivy and Harley lead to a huge rift between the two besties.