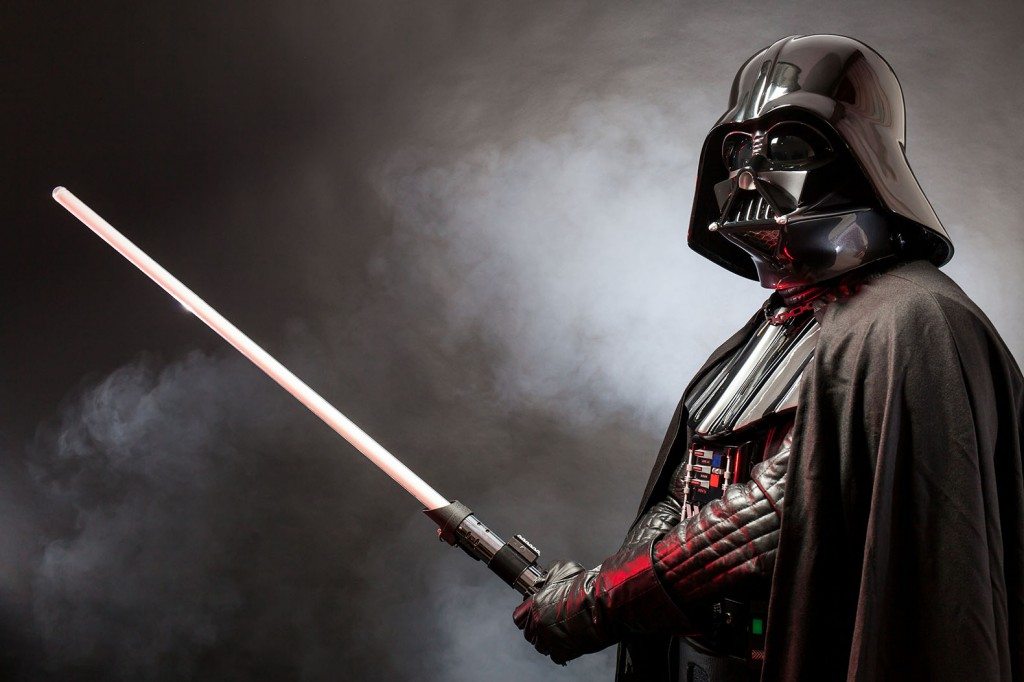 For the purposes of this article, the Star Wars original trilogy is referred to as ‘Star Wars’

As I sit down to pen this piece, I am reminded of a spirited debate I had with a fellow cinephile only a few days back. He had argued that there are certain things in cinema that are objective, while I was vehement in my opinion that cinema and art in general is always subjective. Of course, at the end of it, both of us stood by our convictions; in fact, if anything, it reinforced by belief that cinema is indeed subjective. The great Impressionist painter Edgar Degas once said, “Art is not what you see, it is what you make others see”. My opinion of a movie is based on how I emotionally respond to it; and I would assess everything from the screenplay to the direction only on the basis of how the overall experience affected me. And sometimes, my opinion and the general consensus would be the same, and other times, I would have a completely different take. This is one of those rare occasions, where I happen to have tremendous dislike for a troika movies that are universally loved and appreciated. I expect a fierce backlash, but I hope I am given a fair hearing.

‘Star Wars’ – the holy grail of cinematic fandom. For an Indian millennial growing up in a middle-class home, my exposure to this torrential cinematic myth came reasonably late, but once it hit, there was no going back. Every cool kid around the block had only one question to ask – did you see ‘Star Wars’? Even though I desperately wanted to be in the cool crowd, something held me back from watching it. I don’t know what exactly, maybe my teenage brains had already deduced that it is not my cup of tea. However, once I started taking cinema seriously and began exposing myself to critically acclaimed works, there was no ignoring ‘Star Wars’. Considered by many to be the greatest film franchise of all time, I had to see what the hype was all about. And so, I began my journey back in time to a galaxy far, far away, in a marathon where I watched both the original and the prequel trilogy (in the order of release) in the span of a few days.

And, my first reaction was “meh!”. I couldn’t wrap my head around the fact that a film series that is average at best could be receive so much adulation and attain a cult status. It was beyond my comprehension. Mind you, I hadn’t hated it then. It was an entertaining troika of films. Even though I never cared for any of the characters, there were some pretty cool moments and some excellent action sequences amidst all the tedium. It was a decent one time watch with friends over dinner and banter, but a cinematic masterpiece it sure wasn’t, not for me at least.

Now, there two broad reasons why I hate ‘Star Wars’. One is purely cinematic in nature, and the other is a broader phenomenon it spawned in Hollywood. Since we are all here to appreciate the art, I would focus on the former here. And even if I ignore all the baggage and hype that ‘Star Wars’ brings with it, and look at it as just another movie, I would still consider it nothing more than an average sci-fi B-movie. And I have my reasons.

I know, hardcore fans will accuse me of trying to dig too deep into a commercial film. But, it is my humble submission that all great cinematic works must have a strong foundation, and that strong foundation is a good screenplay. Steven Spielberg is a filmmaker who makes blockbusters, but even some of his biggest hits have a strong, detailed screenplay. Here, George Lucas ostensibly had a great idea about a sci-fi fantasy film set in a faraway galaxy and just went with it without developing it any further. And what we have as a result is a combination of scenes enjoined together with no cohesion or narrative depth. The characterizations are wafer thin and fortune cookie wisdom masked as poignant philosophical lessons are explicitly spelt out by Yoda. I get that most people found a sense of film-magic in the world that Lucas constructed, but I never felt that sense of awe, neither technically nor emotionally.

When you construct a fantasy narrative, the world-building has to be perfect. Obviously, it wouldn’t be scientific or logical since it is a fantasy, but as Christopher Nolan would say, it should fit within the realms of “cinematic realism”. Peter Jackson achieved that with ‘The Lord of the Rings Trilogy’, so did ‘Game of Thrones’, but in ‘Star Wars’, everything felt like an afterthought. It seemed like no real thought went behind it and that Lucas made up the little bits and pieces as he went long. And for someone who was looking to buy into this world, my experience wasn’t immersive in the least. A lot of the supporting characters felt like props, used the story to move forward, and Lucas appeared to be more focused on the huge thrills and action set-pieces than on the little moments in between, and that is where he lost me.

Now, more than a critique per se, this is a rebuttal to the fans’ biggest reason for admiring the trilogy – its technical prowess. Now, a lot of ‘Star Wars’ fans are among my friends, some of them are my fellow writers here at The Cinemaholic, and they often argue in our discussions that, if not for anything else, ‘Star Wars’ needs to be appreciated for its technical achievements which were revolutionary for its time. Now, I watched this film in 2011, and I have no idea how it would have felt for a teen in the 1970s and the 80s watching the trilogy on the big screen, all I can say it that it did not impress me. Who knows, maybe if I had watched it back in its day in the cinema, I might have loved it (though I doubt it), but based on my experience, I was unimpressed. Now, I sure did not compare it to current CGI effects but only to those of its times, and I feel as if it fell short. I saw ‘2001: A Space Odyssey’, a movie which came out in the 60s, a year after I saw ‘Star Wars’, and I was awed by its technical brilliance, especially in the spaceship docking sequences. Even movies like ‘Blade Runner’ and ‘The Terminator’ left me mighty impressed with their special effects.

Of course, the weapons are drawn, and I’m sure stormtroopers are patrolling the comments section, but I have been wanting to share my thoughts on this one for a long time, and I am glad I finally did. I can trace back a lot of the ills that ail current cinema back to the ‘Star Wars’ phenomena. Once George Lucas realized that he had stumbled of over a money minter, he spawned an entire film franchise over an underdeveloped world, and the audience lapped it up. The first time he was phenomenally successful but the second time he failed spectacularly after the initial hype (referring the prequel trilogy). Of course, now that Disney owns Lucas Films, the franchise has been brought back from the dead, and the audience continue to love it. And since Lucas first did it, this franchise culture has made its way into comic-book movies, beginning with the Marvel Cinematic Universe and lately the DC Comics Extended Universe, churning out countless hours of pointless drivel masquerading as cinema. Now, many would call Lucas a visionary for spawning this phenomenon, I however call him out for destroying an art form I hold so dear.

There it is, I have finally said my piece. Feel free to disagree and as I always say, within these disagreements lie the ultimate magic of the movies.