Were Hattie McDaniel and Tallulah Bankhead in a Relationship? 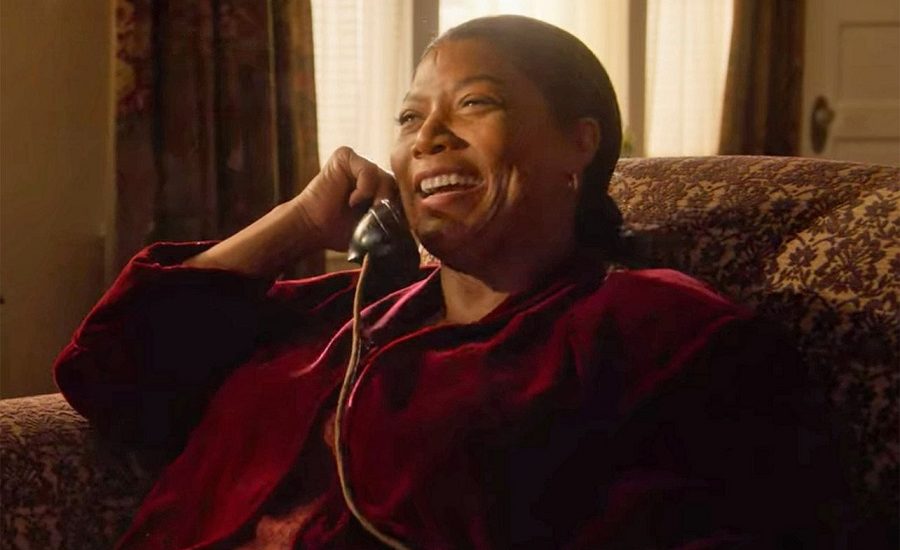 Netflix’s ‘Hollywood’ tries to do some justice to the tragic stories of real-life actors and actresses in the 1940s. One of them is Hattie McDaniel. Even though she was the first African-American to win an Academy Award, she was not allowed to attend the ceremony with her peers. Through the story of Camille Washington, Ryan Murphy tries to rectify this injustice, but the show focuses on a lot more than just that. In one of the scenes, we find McDaniel killing Tallulah Bankhead, another real-life character in the show. Was it just an experimental fling, or was something going on between the two of them? Let’s find out.

While Tallulah Bankhead had a successful film career, she was mostly known for her crass and unapologetic behavior. She was open about her sexuality, alcoholism, and drug addiction- to which she said, “Cocaine isn’t habit-forming. I should know—I’ve been using it for years.” The drug abuse increased over time and eventually led to a decline in her health.

It is said about her that she “sought sex of every variety constantly, hungrily, and without reservation.” Her name was attached to almost every other woman rumored to be lesbian or bisexual. The list of her alleged lovers includes names like Greta Garbo, Katherine Cornell, Billie Holiday, and Barbara Stanwyck, among others. At parties, she introduced herself, saying, “I’m a lesbian. What do you do?” She said that “I’ve tried several varieties of sex. The conventional position makes me claustrophobic. And the others give me either stiff neck or lockjaw.”

She was married to John Emery for four years and told the reporters that “You can definitely quote me as saying there will be no plans for a remarriage.” She admitted that she fell into relationships “impulsively. I scorn any notion of their permanence. I forget the fever associated with them when a new interest presents itself.”

She kept up this whimsical nature till her death and was placed in the list of 150 actors and actresses considered unsuitable for the public, in Hay’s Committee’s Doom Book. She died at the age of 66 in 1969, due to pneumonia.

In the long list of Bankhead’s lovers was also the name of Oscar winner, Hattie McDaniel. Though she never came out publicly, the rumors surrounding her kept the tabloids on edge about the nature of her relationships with fellow actresses. McDaniel got married four times. Her first two husbands died; she separated from the third due to personal conflicts and divorced the fourth because their relationship was all about “arguing and fussing.” All this time, rumors had spread about her and Bankhead, but they were never quite confirmed.

Bankhead’s only confirmed lesbian relationship was with actress Patsy Kelly when she had worked as Bankhead’s personal assistant. The actress’ response to allegations of homosexuality was “I could never become a lesbian, because they have no sense of humor!”, but at the same time, she also called herself ambisextrous. The same goes for McDaniel, who never confirmed the nature of her sexuality.

In ‘Hollywood Babylon,’ which was published in 1965, Kenneth Anger said that they had been an item. Some film historians also noted that McDaniel was bisexual. She was a part of the Sewing Circle, a secretive group of lesbian and bisexual actresses, which also included Bankhead.

McDaniel died at the age of 57 in 1952 due to breast cancer. Her wish was to be buried in Hollywood Cemetery, but the racial segregation practiced at that time did not allow it. She rests at Angelus-Rosedale Cemetery in LA.