HBO’s ‘Ballers’ to End After Season 5 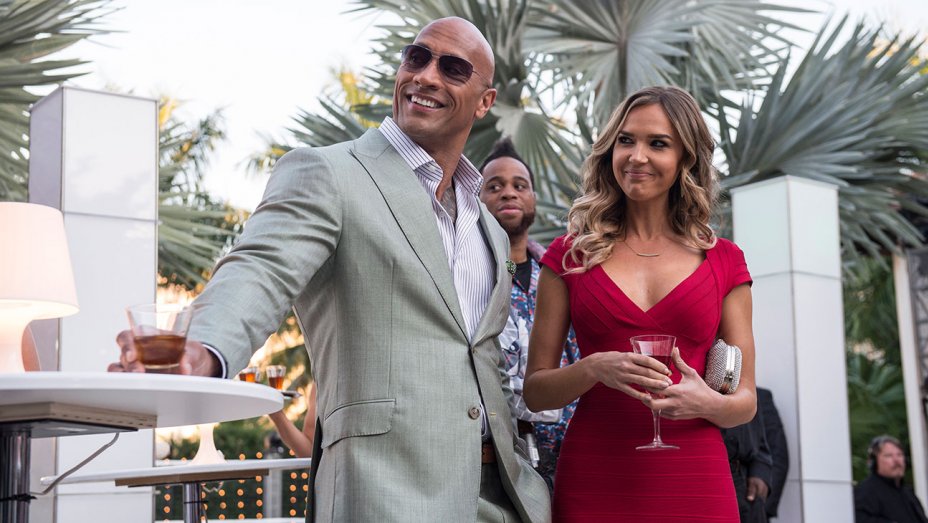 ‘Ballers’ is set to end after the upcoming Season 5 on HBO, according to the star of the series, Dwayne Johnson. Announcing the cancellation, Johnson wrote in an instagram post, “My heart is full of gratitude to all of you for rockin’ with us every season. You made us HBO’s highest-rated comedy for years and most importantly, you helped create and sustain a platform for other actors to have the OPPORTUNITY to work hard, grow and become household names. To me, the opportunity Ballers created for so many others is the real gold of our show. I love you, I thank you and enjoy our final season of BALLERS.”

For those unaware, ‘Ballers’ is a comedy set in the cutthroat but glamorous world of pro football. The series stars Johnson as an ex-superstar of the game, who has reinvented himself as a financial manager for present players. Other cast members include John David Washington, Rob Corddry, Omar Benson Miller, Donovan Carter, Troy Garity, London Brown, and Brittany S. Hall. Johnson is also on board as an executive producer along with Mark Wahlberg, Peter Berg, and Andy Garcia. Stephen Levinson has created ‘Ballers’.

The fifth season of ‘Ballers‘ is set to debut on HBO on Sunday, August 25th. It is going to see Johnson’s character settle into retirement even as he reflects on his past. This is when an offer comes along promising to change everything for the former star. The offer is too good to turn down and sends Johnson’s character right back into the lion’s den, only this time as a team owner. According to sources, the fifth season was crafted by producers with a definite ending in mind since the decision to conclude the series after the upcoming season had been made months in advance.

HBO’s decision to end ‘Ballers’ comes at a peak time in the world of television shows. Notably, HBO is expanding its scripted original content, so it can compete better with existing outlets like Netflix, and upcoming ones from Disney, Apple and Comcast. The HBO originals along with the ‘Friends‘ library will serve as most of the content backbone for the streaming offering from WarnerMedia, HBO Max. The platform is slated to launch later this year in beta mode and the originals are slated to debut in 2020.

‘Ballers’ has become the latest HBO show to end in 2019. Some of the other shows that ended on the network include big titles like ‘Game of Thrones‘, ‘Veep‘, and ‘Divorce‘. Some shows like ‘The Deuce‘ and ‘Silicon Valley‘ will also be signing off after their upcoming final seasons. On the other hand, HBO has several offerings lined up, like the recently released ‘The Righteous Gemstones‘, which has been very well received by viewers.