Heart of the Holidays: Filming Location and Cast Details

‘Heart of the Holidays’ is a Hallmark Channel Christmas film that sees an ambitious and career-driven woman reconnect with an old flame and rediscover her Christmas spirit. Sam Wallace is a powerhouse stockbroker in New York and, in the race to success, has neglected to give back to society. When Sam’s boyfriend Will becomes her boss, her life starts to fall apart. To take a break, Sam travels back to her home in a small town to spend Christmas with her family. Once there, she reconnects with her former high school boyfriend Noah, who helps her find her humanitarian spirit just in time to spread the Christmas cheer in their community. Curious to know where ‘Heart of the Holidays’ was filmed and who is in the cast? We’ve got all the information right here.

Heart of the Holidays Filming Location 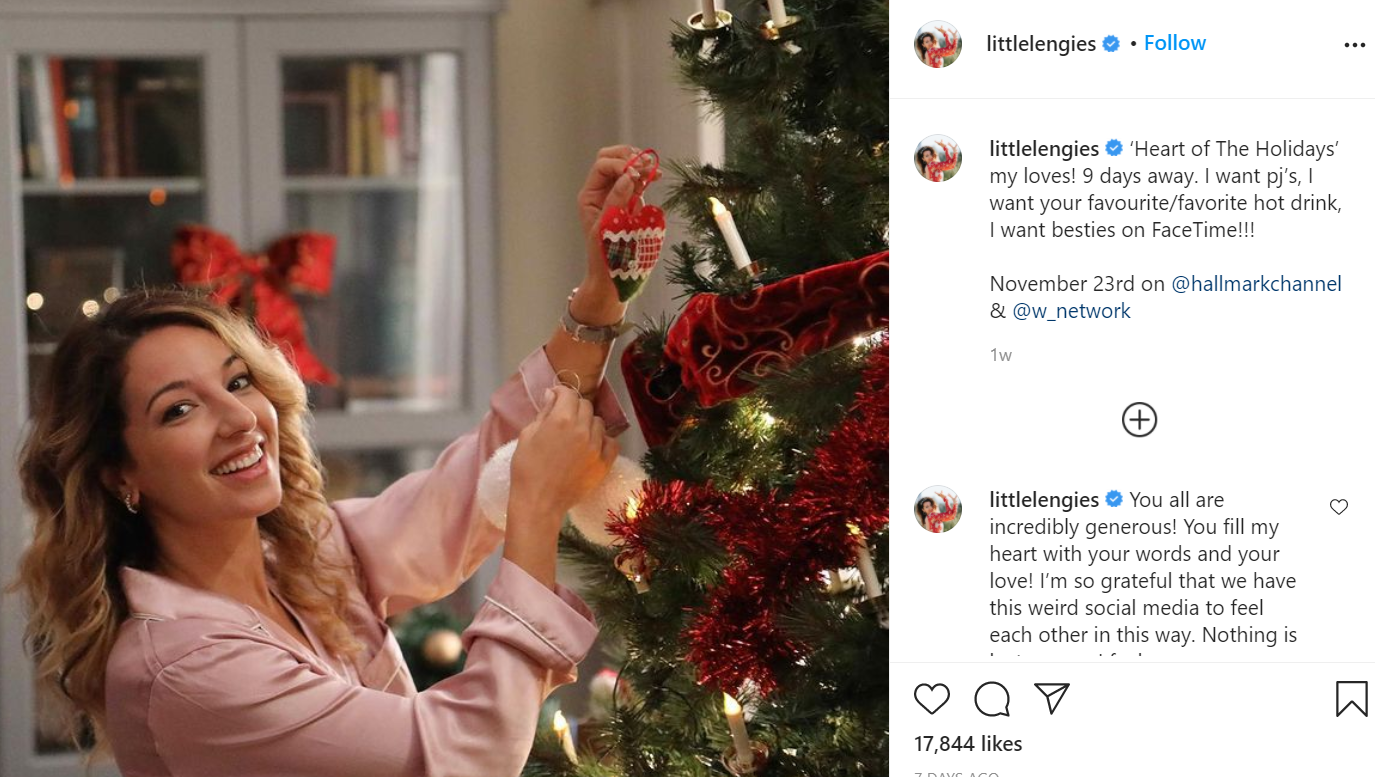 Principal photography for the film ‘Heart of the Holidays’ took place in Hamilton, a Canadian port city that’s nestled between the southern shores of Lake Ontario and the lush forests and wooded trails of the Niagara Escarpment. It is located about an hour’s drive from Toronto and has served as the filming location for several other films and shows as well. Some of them are ‘The Boys‘, ‘Murdoch Mysteries‘, ‘Anne With an E‘, ‘Fringe’, ‘Spotlight’, ‘X-Men’, and ‘Good Witch‘.

Here is a photo from the Instagram account of the film’s producer Jesse D. Ikeman. He’s posing on-set with the protagonist Corey Sevier. 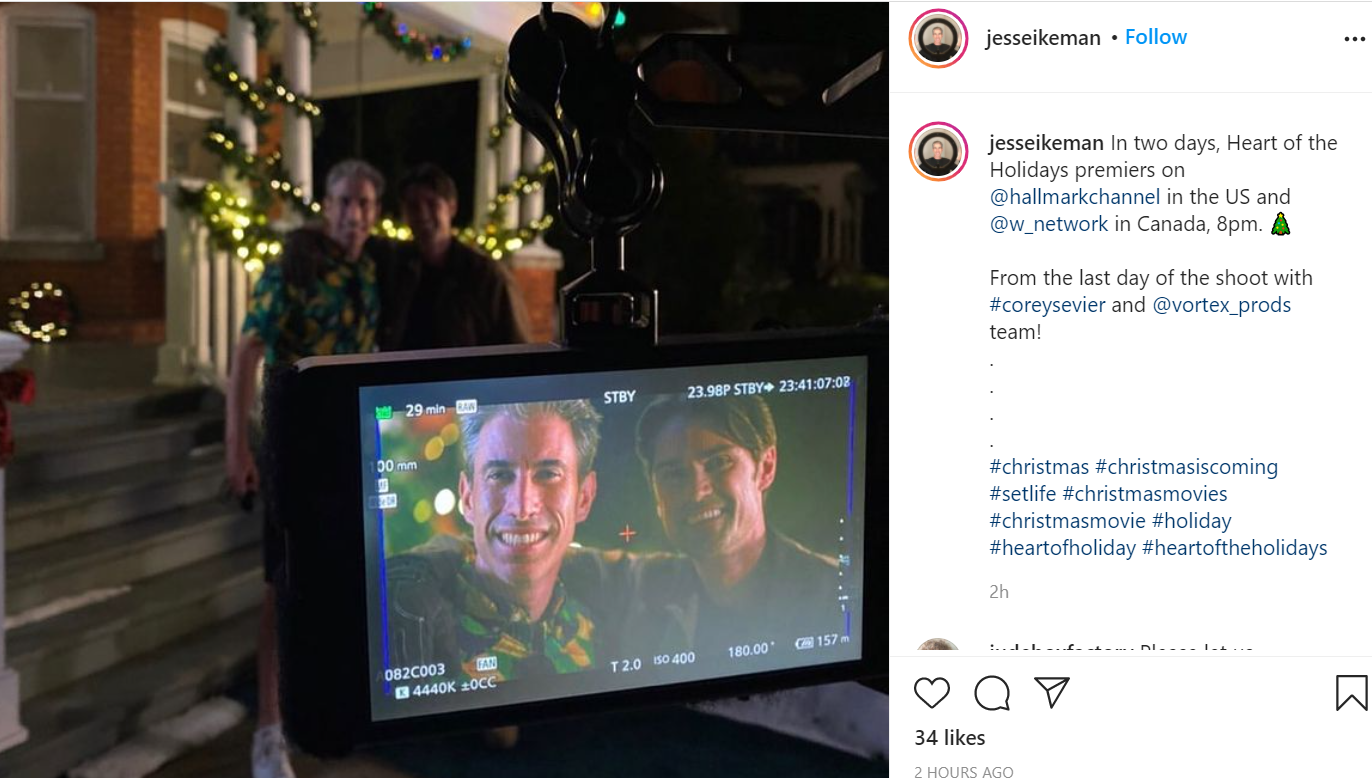 Below are some stills from the movie ‘Heart of the Holiday’. 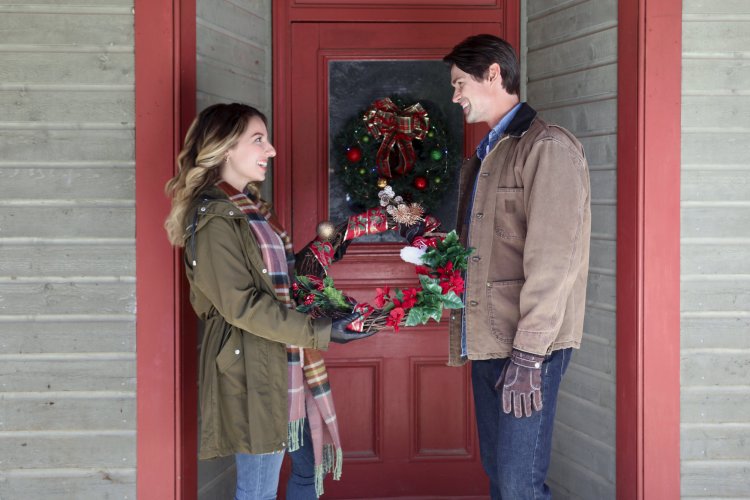 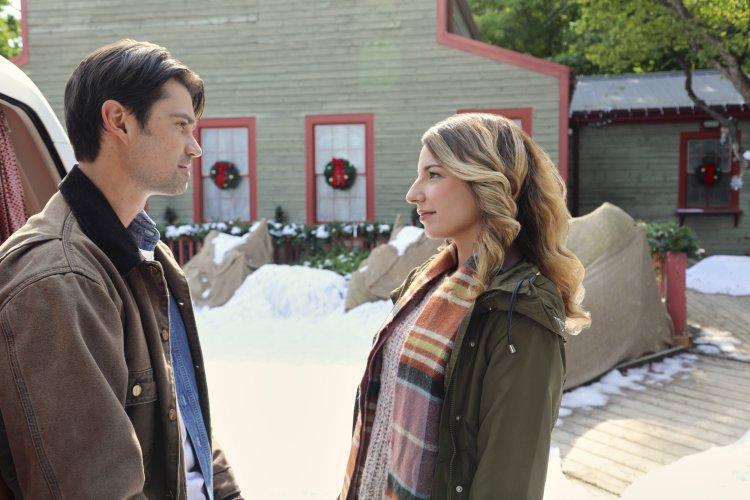 Heart of the Holidays Cast