Where Is Heather Tiffany Robinson Now? 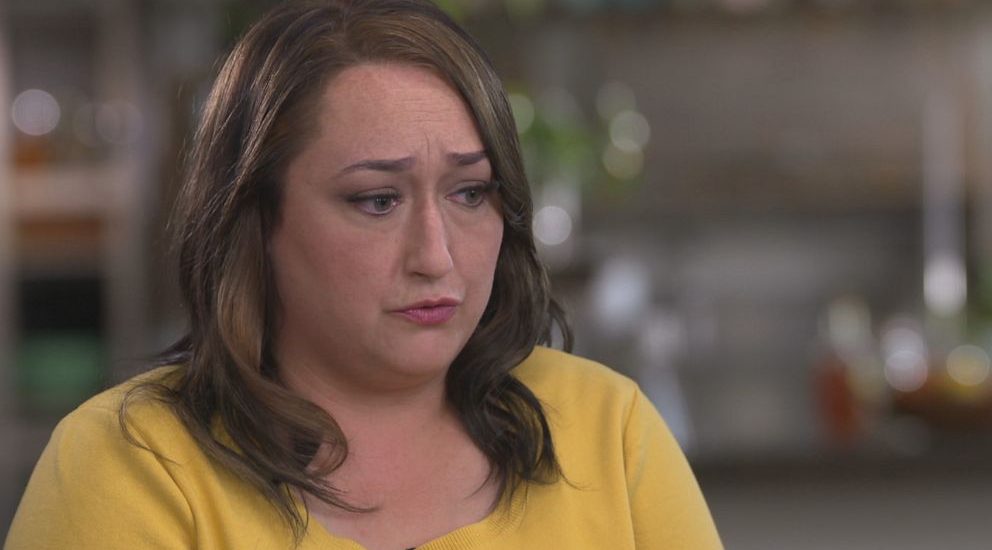 Lisa Stasi, a 19-year-old single mother, and her 4-month-old daughter disappeared in early January 1985, both presumed to be dead. It was years later, that the perpetrator John Robinson was caught. A master manipulator through and through, he was very good at seeking out vulnerable women and luring them into his orbit and, in some cases, to their deaths. When the news of his reality of being a serial killer broke in 2000, it was revealed that the missing daughter was, in fact, alive and well, living with his brother. This baffling case has caught the attention of many, including ABC’s ’20/20,’ who covered this story in an episode entitled ‘Sole Survivor.’

Who Is Heather Robinson?

Heather Tiffany Robinson, born Tiffany Lynn, is the sole survivor of serial killer John Robinson. Although she was born on September 3, 1984, she grew up celebrating her birthday on October 12, because that’s when John had told her adoptive parents that she was born. Heather knew from an early age that she was adopted, but she grew up in a happy and loving home with a family who genuinely cared for her in Illinois.

John’s brother, Donald Robinson, and his wife, Frieda Robinson, had been trying to conceive for years, but finally, after a lot of unsuccessful attempts, they decided to adopt. And, around the time of Lisa’s disappearance, John told his brother that he would find them a child, and brought baby Tiffany Stasi to them. He said that her mother had died by suicide in a hotel room. As the couple was unaware of the true circumstances, they took her in and renamed her. Heather was nearly 16-years-old when she learned the truth, and it shattered her reality.

After learning that Heather was alive, her biological father, Carl Stasi, and other members of the family came forward and asked to meet her. But, as she was just a teenager, and confused and scared, she decided not to have a relationship with Carl. Although, over the years, she did become close to her maternal grandmother, Pat Sylvester, who, unfortunately, passed away in 2018. Heather was legally adopted by Don and Frieda when she turned 18 and decided to keep the name that they had given her.

From left to right…Me (Heather) my biological great aunt, adopted father and adopted mother. During this visit I…

Posted by The Lisa Stasi Effect on Monday, November 4, 2019

Where Is Heather Robinson Today?

Heather Robinson, now 35, is married to Roberto Ramos and is a proud mother of boys. In her search to find out the truth about what really happened to her mother, she has established “The Lisa Stasi Effect,” which is an organization and a podcast to answer questions regarding her biological mother’s disappearance. She knows in her heart that Lisa is dead, so now, all she wants to do is find her remains and bury her in the empty grave that has a headstone in honor of her.

Posted by The Lisa Stasi Effect on Saturday, November 9, 2019

Posted by The Lisa Stasi Effect on Thursday, September 12, 2019

Although in 2000, she refused to have a relationship with her biological father, she is now looking to connect with him. “Does anyone know where Carl Stasi is at? Do you have a way for me to contact him? I’ve tried finding him through his sister, ABC, his daughter and messaging his personal Facebook for almost a year with no luck,” she wrote on Facebook. It’s evident that Heather is trying to heal and make amends to move on from the past. And, in this journey, her husband and her parents, Don and Frieda, have helped her tremendously. They support her in all that she hopes to do and wish only the best for her.

I never truly started living until I had someone to live for. I'm thankful for Lisa, my mother and her sacrifice to get…

Read More: Where Are Donald and Frieda Robinson Now?