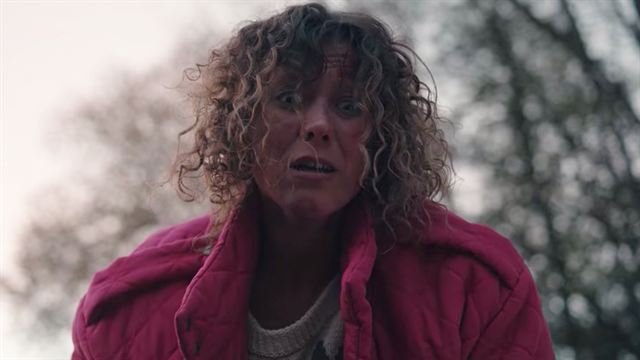 ‘Dark’ tells an expansive story of space and time with different families thrown into the mix. With already so many characters to keep count of, the show keeps bringing random people, who sometimes appear in just one or two scenes. As the third season wraps up their stories, we discover that all these random people had some part to play in the story, some in a very shocking manner. One of those people is Helene Albers. Who is she and how does she fit into the equation of ‘Dark’? Let’s find out. If you haven’t caught up with the show yet, head over to Netflix. SPOILERS AHEAD

Who is Helene Albers?

Helene Albers is a nurse in the psychiatric hospital where Ulrich Nielsen is kept after being charged with the murder of the two children who were found in 1953 at the nuclear power plant construction site, along with the kidnapping and assault of Helge Doppler. She first appears in the second season when old Egon visits the facility in 1986 to interview Ulrich after meeting Mikkel, who claims to be from the future.

In the third season, we discover that Katharina’s maiden name is Albers. We don’t know much about her family, except that she lives in an abusive environment. When she appears at the police station to speak in favour of Ulrich, who is put in prison after Hannah reports that she had seen him raping Katharina, we see that she has been beaten up. Egon thinks that she got it from Ulrich, but it was actually from her mother. 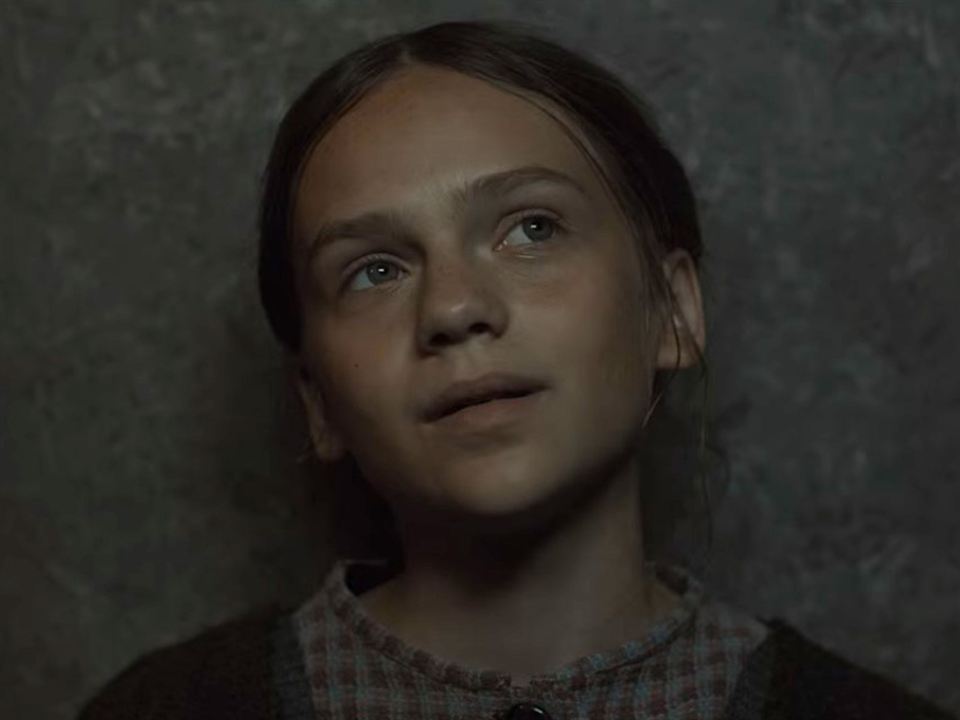 In the third season, in 1986, when Katharina discovers that Ulrich is locked up in the psychiatric hospital, she goes to visit him, which is where it is revealed that Helene is Katharina’s mother. We get to know more about her in Hannah’s arc, who has travelled back to 1953. This is where she meets Egon and after having an affair with him, gets pregnant. She thinks about giving up the child and goes to Mrs Obendorf (the ancestor of Erik Obendorf). Here, she meets young Helene who is also there to get an abortion.

Prior to this, when Hannah went to meet Ulrich, she gave her name as Katharina Nielsen. Later, as a token of his love, Egon gives her a necklace with the face of St Christopher, the patron saint of travellers. When Hannah meets Helene at the abortion clinic, she introduces herself as Katharina. She decides not to go forward with the abortion, and leaves the necklace for Helene, who kept it, and in her remembrance, named her next child Katharina.

When Katharina meets Ulrich, she promises to get him out of there, as well as their son. She plans to steal her mother’s card to get into the facility at night and get her husband out of there. However, the plan doesn’t go as smoothly as she had imagined. A fight ensues where Helene kills Katharina and drowns her dead body in the lake. This is also where she loses her locket, which appears years later in 2019.

One day, Martha, Bartosz, Magnus, and Jonas hang out by the lake. Bartosz and Magnus tease Martha about the ghost of a lady who had drowned in the lake, which unbeknownst to them is Martha and Magnus’s mother. A few minutes later, Jonas finds the necklace in the sand and gives it to Martha. Thus, the story comes full circle.