What Happened To Henry Foots From My 600-lb Life? 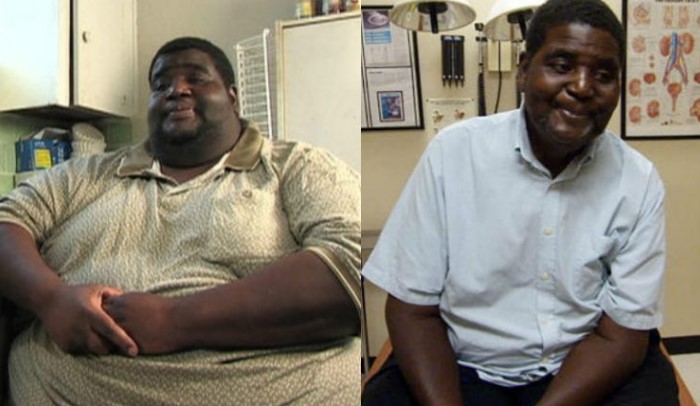 TLC’s ‘My 600-lb Life’ is one of the most inspirational shows that depicts the lengths people are ready to go to so as to change their lives for the better. Hoping for a brighter future, obese individuals from all over America come to Dr. Younan Nowzaradan (Dr. Now) to seek guidance and enter his weight loss program in Houston, Texas, to change their lifestyle and shed their weight.

Through the years, we’ve seen countless success stories of people who have been able to follow his strict diet plans and exercise regimen, but we’ve also come across a few who haven’t been able to gather the willpower required to battle their addicts. But, the worst of it all is always when we come across stories of individuals who put in the hard work to become healthy but don’t get a chance to enjoy it for long.

Henry Foots was one of the first patients of Dr. Now whose transformation we got to see. The then 47-year-old Texas native weighed at an astounding 715 lbs when he first began his weight-loss journey. His optimistic nature and humble character shone through on his episode in season 1 and immediately made fans hope that he can get the happy ending he deserved.

Like most of the obese individuals that followed him and appeared on the show, Henry’s food addiction started when he was just a little kid. From a very young age, he had started overeating, and as the years went by, he kept on gaining weight. His mother, Addie Virginia Foots, admitted that she was also an enabler in a sense because she always submitted to all his demands and didn’t take any actions to prevent his ballooning. When he felt like he couldn’t eat in the open, Henry used to hide in the bathroom to consume food silently and comfortably.

For the sake of his health and to make a positive impression during his high school reunion, Henry decided to take the step to turn his life around and enrolled in Dr. Now’s program. With his guidance, a healthy diet, gastric bypass surgery, and skin removal surgeries, Henry was able to lose an astounding 340 lbs.

However, during his second skin removal surgery, Henry’s heart stopped on the operating table, but fortunately, the doctors were able to revive him. “There was the light to take me to Heaven,” he said on the show. “I wasn’t ready for it, because there’s so much here on earth I haven’t done yet.” Henry dedicated seven years of his life to reverse the damage he had done to his body, and in the end, what he had to show for it was a 275 lbs frame.

What Happened to Henry Foots?

After being able to regain complete mobility again, Henry worked as a shuttle bus driver. On November 29, 2012, while Henry was driving, he suffered from an unknown “medical incident” that caused him to pass out on the wheel. The consequence of that – running over an SUV at an intersection and then hitting and, unfortunately, killing an innocent bystander. No one really knows what exactly caused Henry to pass out.

Sadly, several months later, on May 16, 2013, Henry passed away. The causes of his demise are unknown as well, but it is said that it was unrelated to both his weight loss and the bus accident. His official obituary only states that he “went home to be with the Lord.”

Read More: What Happened To Robert Buchel From My 600-lb Life?