Is Her Secret Family Killer Based On A True Story? 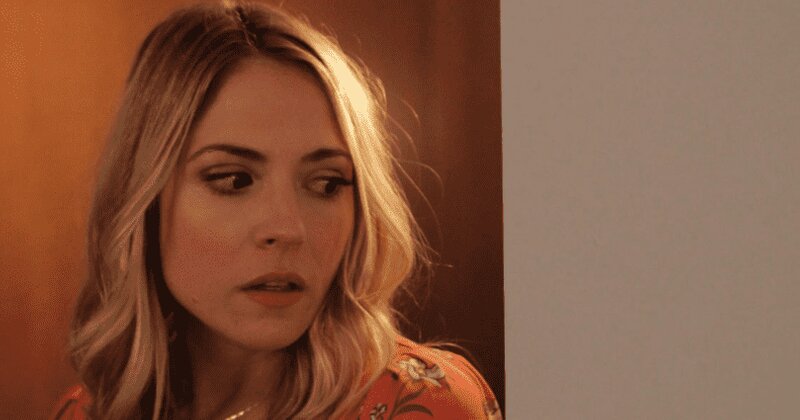 ‘Her Secret Family Killer’ (‘previously ‘DNA Killer’) is a thriller movie from Lifetime. Being one of the TV networks which regularly comes out with original films, Lifetime is in stiff competition with the streaming platforms which have also made the movie-watching experience a living room affair. With Lifetime’s enviable oeuvre of films it keeps coming out with, ‘Her Secret Family Killer’ can easily prove to an intense watch full of twists and turns we have never witnessed before.

On many occasions, we have seen Lifetime basing their films on real-life incidents, some of which are really tragic. One movie you can check out in this regard is ‘You Can’t Take My Daughter‘. You must be interested to know whether ‘Her Secret Family Killer’ is also a film which treads a similar path. However, before revealing to you the truth behind the story, let us walk you through what the film is actually about:

What Is Her Secret Family Killer About?

The film tells the story of a woman called Sarah whose best friend Victoria gives her a genetic testing kit as a birthday gift. Using this equipment, someone can learn a lot about his/her own heritage and the people they have descended from. In a shocking turn of events, on that very night, Victoria is brutally murdered.

After an intense search and a number of forensic tests, the police are able to confirm the DNA of the killer. And the person with whom the killer’s DNA matches? Sarah. This clearly points to the fact that either Sarah or any other member of her family has murdered Victoria. With all the attention on Sarah, will she be able to prove her innocence and find the person responsible for the death of her best friend?

Is Her Secret Family Killer Based On A True Story?

While some Lifetime films are based on true stories, ‘Her Secret Family Killer’ does not fall into the category. However, that might have been pretty evident from the synopsis of the film itself, a textbook thriller plotline, variations of which we have seen over the years. The film’s plot is heavily dependent on forensic science and the importance of DNA testing in finding out criminals. Prepare to be blown away by how technological advancements play a massive part in criminal investigations in today’s world.

‘Her Secret Family Killer’ might not be based on a true story, but it is a film made by a veteran director with actors who have proved their mettle in various other shows and films. It has the potential to be among the most loved thrillers in Lifetime’s oeuvre.