Where is BBC’s Hidden Filmed? 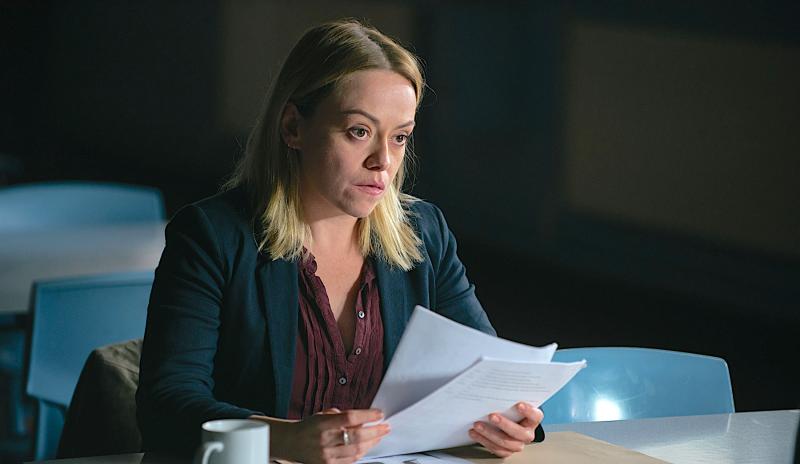 Some of the most unique stories on screen are often non-English. This is understandable given the fact that language forms a major part of any culture and thus, stories told in different languages tend to be different. ‘Hidden’ is a Welsh BBC show which is deeply rooted in Wales, not just in terms of language. Despite the fact that Wales is a part of the United Kingdom, it is quite dissimilar to England and ‘Hidden’ opens a tiny window into the region.

The show is titled ‘Craith’ in Welsh and that is the language it is originally broadcast in. However, the series is also filmed in English simultaneously for a bilingual version that is aired on BBC One Wales and BBC Four. It revolves around the detective, Cadi John who is forced to return to her hometown to tend to her ill father. However, she soon becomes engrossed in the investigation of a former teacher’s murder. The series touches upon themes of mental health, classism, and violence against women. The character of Cadi is played by Sian Rese-Williams. Sion Alun Davies plays the character of a Detective Sergeant while Nia Roberts plays Cadi’s older sister.

‘Hidden’ is set in Wales. Its action takes place in places like Snowdonia. It cannot be understated how important the setting is for the Welsh show. It is certainly another character in it. Moreover, despite the show’s dark premise, the setting proves to be visually quite appealing. Hence, it is natural for viewers to wonder where the BBC show has been filmed. Is it actually shot in Wales?

‘Hidden’ is actually filmed in Wales. That is how it manages to capture the setting rather authentically. The show is filmed in a variety of different locations. To begin with, Dylan Harris’ workplace is filmed in the quarries of Blaenau Ffestiniog. “I’ve heard some people refer to the scenery as a character in itself. I would agree with that, especially in Blaenau where you have a town surrounded by slate. They took advantage of that and it’s almost like the town is hidden away from the rest of the world,” Sion Alun Davies tells North Wales Chronicle. Furthermore, Glanypwll Road in Blaenau Ffestiniog is where the scenes set in Connor’s house are filmed.

Next, the place where scenes set in Cadi’s father’s house are filmed is the island of Ynys Castell. Here, filming is carried out on a private holiday home. Moving on, the highest waterfall in South Wales, Henrhyd Falls in the Brecon Beacons is also used for filming purposes, apart from Cwm Prysor.

Llyn Trawsfynydd is where the scene involving Connor and his friends venting out is filmed. The Menai Suspension Bridge can also be seen in the show apart from Bangor University. Filming was also carried out near Eglwys Y Groes Church in Maesgeirchen and in Garth Pier (Bangor), Whistlestop café, Snowdonia National Park, Maes Padarn in Llanberis, Eric Jones cafe near Tremadog, Caernarfon Castle (outside it), Llandudno and Gwynedd.